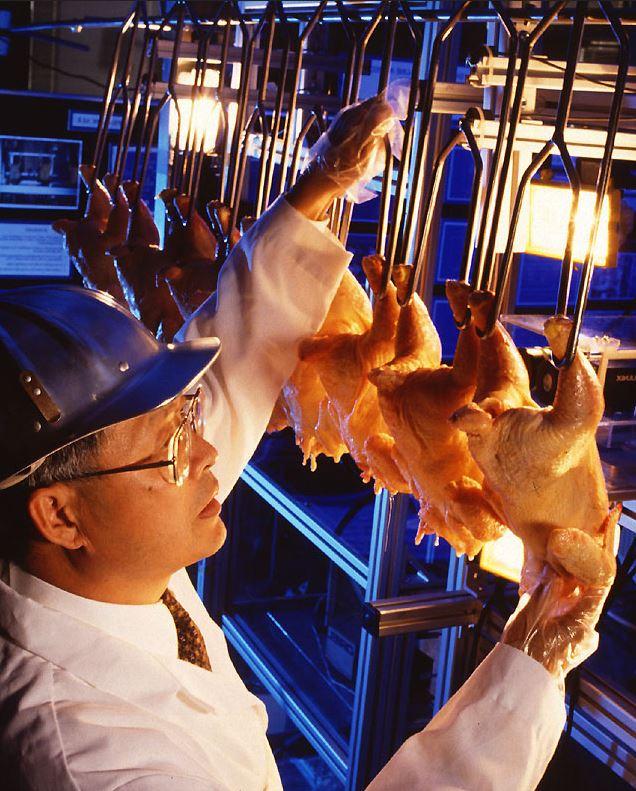 The findings come from the 2016-2017 National Antimicrobial Resistance Monitoring Systems (NARMS) Integrated Summary, which combines data from the Centers for Disease Control and Prevention (CDC), the Food and Drug Administration (FDA), and the US Department of Agriculture (USDA). The report provides a snapshot of antibiotic resistance patterns found in bacteria isolated from humans, raw retail meats (chicken, ground turkey, ground beef, and pork chops), and healthy animals at slaughter.

Overall, antibiotic resistance in Salmonella bacteria isolated from humans remains low, but the NARMS report shows some concerning trends. Ceftriaxone resistance rose from 2.8% in 2015 to 3.4% in 2017, and decreased susceptibility to ciprofloxacin rose from 5.8% in 2015 to 8.4% in 2017. The report suggests decreased susceptibility to ciprofloxacin was largely due to Salmonella Enteritidis and could be linked to international travel.

On a positive note, no resistance to carbapenem antibiotics, which are used to treat MDR foodborne infections, was found in any Salmonella isolates from people, retail meats, or animals.

But nine Salmonella isolates and one pathogenic E coli isolate from humans were found to harbor MCR-1, a mobile gene that confers resistance to colistin, an antibiotic that has become the last option for treating infections that don't respond to other agents. The report says all ten patients traveled internationally before their illnesses began, which suggests they may have acquired it while traveling.

In addition, genomic testing identified a new colistin-resistance gene, MCR-9.1, in several isolates from humans and all retail and food animal sources. The FDA says further work is under way to fully characterize the gene.

"We know that colistin is one of these last-resort antibiotics that have become, unfortunately, really important in human medicine, because a lot of the other treatments are no longer working," said Karin Hoelzer, PhD, DVM, a senior officer with the Pew Charitable Trusts' antibiotic resistance project. "So seeing resistance to these drugs emerging, and seeing a multidrug-resistance increase, those are concerning trends."

The FDA says that, going forward, data available in NARMS reports will be updated on a rolling basis, which should reduce the amount of time between collecting samples of bacteria and publishing antibiotic resistance results. Hoelzer said that getting the data more quickly is critical.

"Having timely data is really important," said Hoelzer. "Having this data come out so many years after it was collected really limits how useful it is. The sooner the data can become available, the better."

Future reports will also have more data from the FDA's Veterinary Laboratory Investigation and Response Network (Vet-LIRN), which analyzes pathogens isolated from sick food animals and companion animals. The current report is the first time such data have been included.