BA.2 COVID-19 subvariant on the rise in US, Fauci says 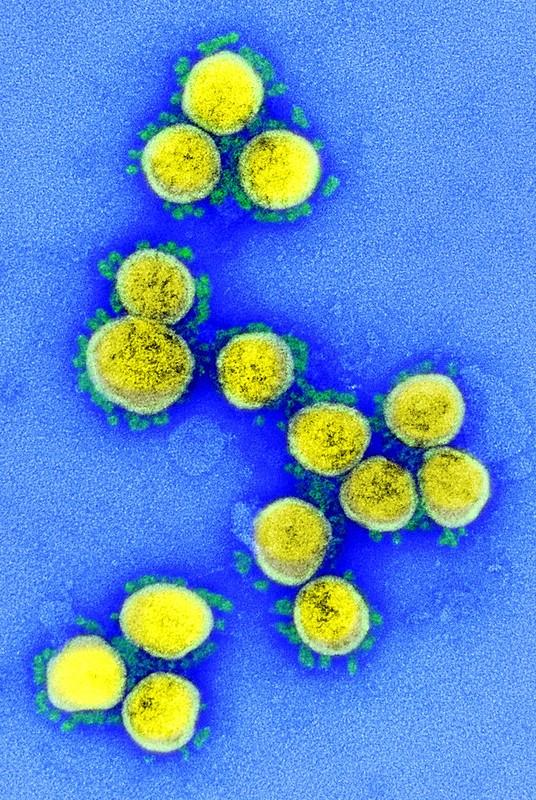 A subvariant of the Omicron variant, BA.2, is poised to cause an uptick in COVID-19 cases in the United States in the coming weeks, warned chief White House medical adviser and National Institute of Allergy and Infectious Diseases Director Anthony Fauci, MD, yesterday on ABC News.

Fauci said the variant, which is already dominant in some European countries, is 50% to 60% more transmissible than Omicron. Currently BA.2 makes up roughly one third of COVID-19 cases in the United States but will likely overtake Omicron this spring.

Health officials in New York City said today the rolling 7-day average of new cases at 610, up nearly 10% in a week. Though nowhere near the levels seen during previous peaks, the activity in New York City could be a harbinger for the rest of the country.

FDA will discuss boosters in 2 weeks

The Food and Drug Administration (FDA) today announced that the Vaccines and Related Biological Products Advisory Committee (VRBPAC) will meet on Apr 6 to discuss the future role of booster shots, following emergency use authorization (EUA) submissions from both Pfizer and Moderna for fourth doses.

"As we prepare for future needs to address COVID-19, prevention in the form of vaccines remains our best defense against the disease and any potentially severe consequences," said Peter Marks, MD, PhD, director of the Center for Biologics Evaluation and Research, in an FDA press release. "Now is the time to discuss the need for future boosters as we aim to move forward safely, with COVID-19 becoming a virus like others such as influenza that we prepare for, protect against, and treat."

The Moderna EUA application is for all adults, while Pfizer-BioNTech applied for a fourth booster dose for adults 65 and older. Both companies have cited data from Israel as rationale for offering a fourth dose of their mRNA vaccine.

John Perez, senior vice president of the company, said in press release, "The findings further support Evusheld as a potential important option to help protect vulnerable patients such as the immunocompromised who could face poor outcomes if they were to become infected with COVID-19."

Evusheld combines two monoclonal antibodies, tixagevimab and cilgavimab, and is meant to be taken by adults at risk for severe COVID-19, people who cannot mount a sufficient immune response from vaccination, or those who must avoid vaccination.

First Chinese deaths in more than a year

In global COVID-19 news, as China's Omicron-driven COVID-19 wave intensifies, the country over the weekend reported its first deaths from the virus in more than a year, according to the Associated Press.

Two deaths were reported in Jilin province in the northeast, which is the worst-affected hot spot and is on lockdown.

The country reported 4,331 new cases today, 2,384 of them asymptomatic. Many of the latest cases are in the Jilin province city of Changchun, the provincial capital. In the Guangdong province city of Shenzhen, a technology and industrial hub, officials wrapped up three rounds of mass testing and announced that factories, workplaces, and public transport can resume, according to Reuters.

Meanwhile in Shanghai, where mass testing and school closures have been ordered, the Disney Resort has been temporarily closed to help curb the spread of the virus.

Elsewhere, Hong Kong's cases show signs of declining, with 14,068 reported today. The administrative region's strong "zero COVID" approach, which have come with strict measures, has faced backlash from the business sector. Today officials announced plans to ease some of the rules, including rolling back a ban on flights from nine countries starting on Apr 1.

Austria—like a handful of countries in Europe—is experiencing another rise in COVID-19 cases, and over the weekend it became the first to reimplement a mask mandate, which will begin on Mar 23, according to Reuters.

Also, France, which also recently eased its restrictions, reported a fresh rise in cases that are up 36% compared to the week before. Hospitalizations had been dropping steadily, but signs point to a leveling off.