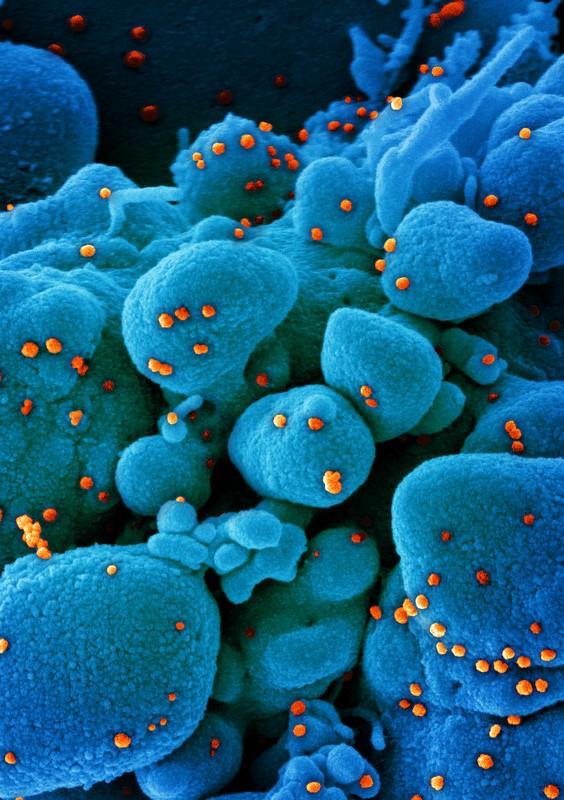 The variant, first identified in India, has swept across the globe and caused delayed reopening throughout the United Kingdom.

The United States reported 23,839 new COVID-19 cases yesterday, and 338 deaths, according to the Johns Hopkins COVID-19 tracker. In total, the country has the most confirmed cases and deaths in the world, with 33,758,758 recorded infections, and 606,121 fatalities.

Across the southern and western parts of the country, where vaccination rates lag, the Delta variant has led to increased cases in recent weeks.

According to the Centers for Disease Control and Prevention (CDC), Delta now accounts for 73.3% of detected cases in Missouri, 39.7% in Nevada, and 36.3% in Colorado.

Yesterday, Nevada reported 1,346 new COVID-19 cases and five deaths over the preceding 4 days, as well as a sharp increase in the state's positivity rate, according to the Las Vegas Review-Journal.

In Arkansas, which has one of the lowest vaccinated populations in the country, the number of patients hospitalized with COVID-19 jumped by 55 yesterday, to 416, The Arkansas Democrat Gazette reports. It's the largest one-day increase since January.

Senate GOP leader Mitch McConnell yesterday pushed for more Americans to get vaccinated amid growing concerns about the Delta variant, according to The Hill.

In dozens of national polls, republicans report being vaccinated less frequently than democrats.

"There's no good reason not to get vaccinated. We need to finish the job. And I know there's some skepticism out there, but let me put it his way: It may not guarantee you don't get it but it almost guarantees you don't die from it if you get it," McConnell said yesterday in Kentucky.