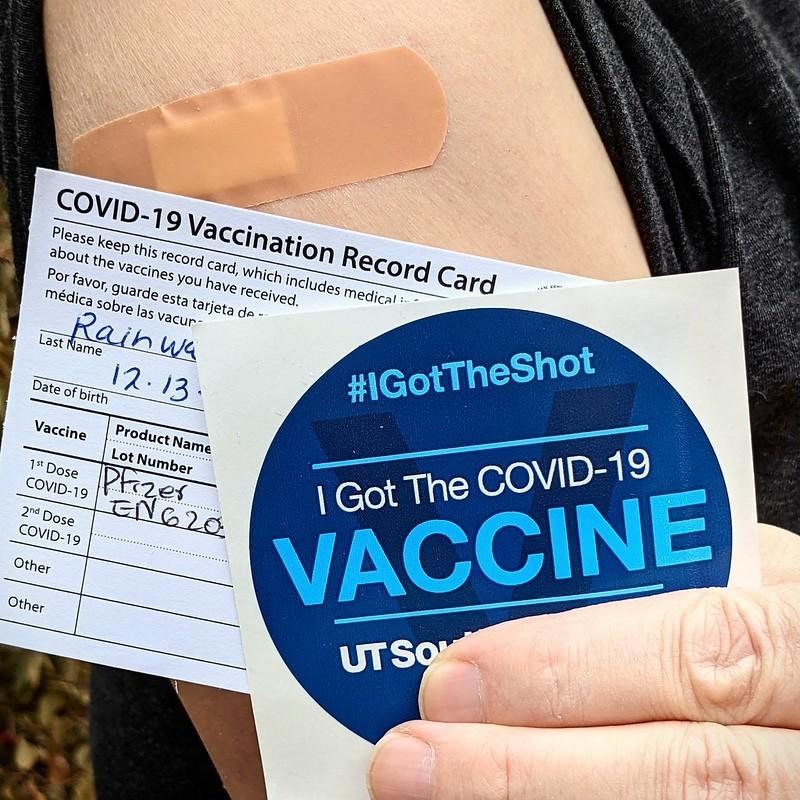 A third dose should be given at least 28 days after the initial vaccinations series is complete, and the same vaccine should be used when possible, according to the FDA. In addition, the ACIP said that the additional dose would be given ideally 2 weeks before the start of immunosuppressive therapies.

The ACIP said recent data show third doses significantly boost the effectiveness of mRNA vaccines in this population, which includes those who have had an organ transplant, HIV patients, cancer patients, and people taking high-dose steroids or other immunosuppressive drugs.

Currently, immunocompromised people make up 40% to 44% of hospitalized breakthrough infections in the United States, according to a slide shared at the ACIP meeting. Studies have shown that the vaccines are only 59% 72% effective after two doses in this group, as opposed to 90% to 94% effective in healthy adults.

During the ACIP meeting, members discussed how immunocompromised patients seeking third doses will be identified and concluded that it would be on an honor system.

The latest data from the Centers for Disease Control and Prevention (CDC) COVID Data Tracker shows 411,253,925 COVID-19 vaccine doses have been delivered and 353,859,894 have been administered in the United States, with 50.4% of Americans fully vaccinated (59.2% have received at least one dose).

The pandemic continues to surge through the United States, with 8 states now accounting for 51% of the national cases, according to a CNN analysis of Department of Health and Human Services data.

Those states, Alabama, Arkansas, Florida, Georgia, Louisiana, Mississippi, Nevada, and Texas, also have some of the lowest vaccination rates in the country. But two states with relatively high vaccine uptake—Hawaii and Oregon—are also reporting a jump in cases that is leaving hospitals vulnerable. Oregon now has more hospitalization than at any point in the pandemic, and Hawaii soon will. Intensive care unit beds are now 90% full in Hawaii.

"We know that for our city to bounce back from the pandemic and thrive, we need to use the best method we have to fight COVID-19 and that's vaccines," said Mayor London Breed in a press statement. "Vaccines are our way out of the pandemic, and our way back to a life where we can be together safely."

In related news, the National Education Association (NEA) said yesterday that it would support policies that require all teachers to get vaccinated against the coronavirus or submit to regular testing, the New York Times reports. Earlier this week, NEA head Randi Weingarten said she now supported the idea of vaccine mandates in light of recent virus surges.

Supreme Court Justice Amy Coney Barrett yesterday rejected a plea from a group of Indiana University students to stop the university's vaccine requirement, the Washington Post reports. The matter was not referred to the other justices, a signal that the student's argument did not have firm legal standing.