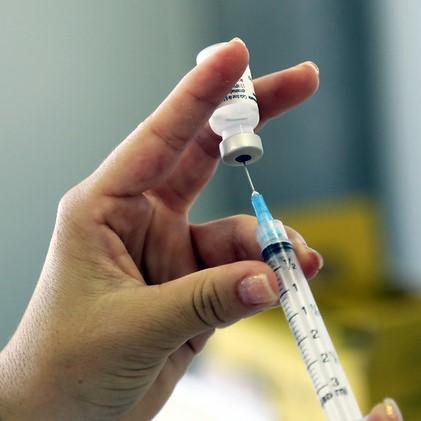 From 2014 to 2016, California authorities took three separate actions meant to increase childhood vaccination rates, and a new study published yesterday in the Journal of the American Medical Association (JAMA) suggests these interventions were successful.

The observational study involved two bills and an educational campaign: In 2014, California passed a bill requiring parents to prove they had discussed the risks of not vaccinating their children with a healthcare provider before getting a personal belief exemption; in 2016 legislators took that one step further and banned all personal belief exemptions.

In between those two laws, in 2015, state and local health departments launched an educational campaign to educate school staff on conditional admission criteria that allowed students more time to catch up on vaccinations.

Prior to the interventions, the statewide rate of kindergartners without an up-to-date status for required vaccinations increased to 9.84% in 2013 and then decreased after the interventions to 4.87% during 2017. The percentage chance for within-school contact among kindergartners without up-to-date vaccination status decreased from 26.02% during 2014 to 4.56% (95% confidence interval [CI], 4.21%-4.99%) during 2017.

What's more, the authors noted a significant reduction of the number of communities with a high concentration of schools with high rates of kindergartners without up-to-date vaccination status.

S. Cassandra Pingali, MPH, MS, of Emory University and the lead author of the study, told CIDRAP News that the reduction in these clusters of unvaccinated kids is a key finding.

The study comes as California considers another proposed law, SB-276, which relates to limiting medical exemptions. The bill, which passed in the State Assembly in May, would allow only childhood medical vaccine exemptions for the reasons recognized by the US Centers for Disease Control and Prevention.

SB-276 would also allow the California Department of Public Health to review medical exemptions from doctors who have written five or more in a year, Pingali said.

California, along with Mississippi, Maine, New York and West Virginia, is one of a handful of states that do not offer exemptions from vaccination requirements for nonmedical reasons. The state enacted the 2014 and 2016 bills in response to large outbreaks of pertussis and measles.

"The United States is currently experiencing the worst system failure regarding measles vaccination in a quarter-century, with more cases of measles diagnosed already in 2019 than in any full calendar year since 1994," writes Matthew M. Davis, MD, and Seema K. Shah, JD, of the Northwestern University Feinberg School of Medicine, in a commentary on the study.

The two suggest that results seen in California support an argument for national limits on vaccine exemptions for personal belief reasons.

"The best way to remedy the current system failure regarding measles vaccination may be to adopt a unified national approach to prohibit nonmedical exemptions, and thereby regain the degree of nationwide protection against vaccine-preventable disease from which children and other community members will benefit," the experts said.