More young US kids not getting vaccinated 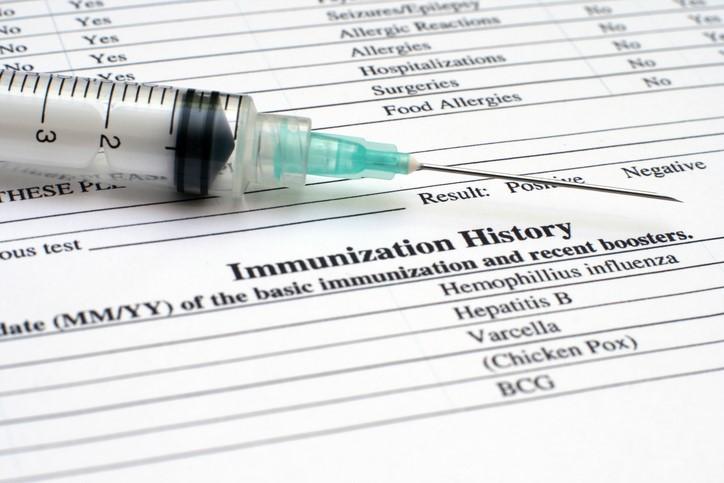 In a concerning trend, the proportion of US children kindergarten age and younger not receiving recommended childhood vaccines continues to slowly grow, especially in rural areas and in the uninsured, the Centers for Disease Control and Prevention (CDC) said today in two new reports.

In its annual updates on childhood immunization rates for children 19 to 35 months and for kindergartners, CDC scientists said that vaccination coverage remains high overall. A small but increasing proportion of kids, however, receive no vaccine by age 2, and the median vaccine exemption rate in kindergartners climbed for the third year in a row, to 2.2%.

Data on the younger children are from the 2017 National Immunization Survey-Child survey, with information provided by parents over the phone on 15,333 children. Data for almost 4 million kindergartners were supplied by US schools for the 2017-18 school year.

The studies are published in Morbidity and Mortality Weekly Report (MMWR).

Toddlers living in non-metropolitan areas had lower coverage by 2.6 to 6.9 percentage points for most vaccines compared with their urban counterparts. Rural tots also had a higher percentage of not receiving any vaccines by age 2 years—1.9% versus 1.0%.

In addition, children insured by Medicaid had lower vaccination coverage, by 2.5 to 15.0 percentage points, depending on the vaccine. Among uninsured toddlers, the gap was even greater—a 14.7 to 30.3 percentage-point difference. And the rate of unvaccinated children among the uninsured was 17.2%.

The authors conclude, "Collaboration with state immunization programs, eliminating missed immunization opportunities, and minimizing interruptions in insurance coverage are important to understand and address coverage disparities among children eligible for the Vaccines for Children program and those in rural areas."

The researchers write, "Although the overall percentage of children with an exemption was low, this was the third consecutive school year that a slight increase was observed. Reasons for the increase cannot be determined from the data reported to CDC but could include the ease of the procedure for obtaining exemptions or parental vaccine hesitancy. Reported exemptions do not distinguish between exemptions for one vaccine versus all vaccines. Previous studies indicate that most children with exemptions have received at least some vaccines."

They add, "Although the median exemption rate gradually increased for the third year in a row to 2.2%, most undervaccinated children did not have exemptions."

The authors also note that school assessment can allow immunization programs to target interventions to schools with undervaccinated kindergartners, which may increase compliance in the current school year.

Oct 12 MMWR report on kids under 3