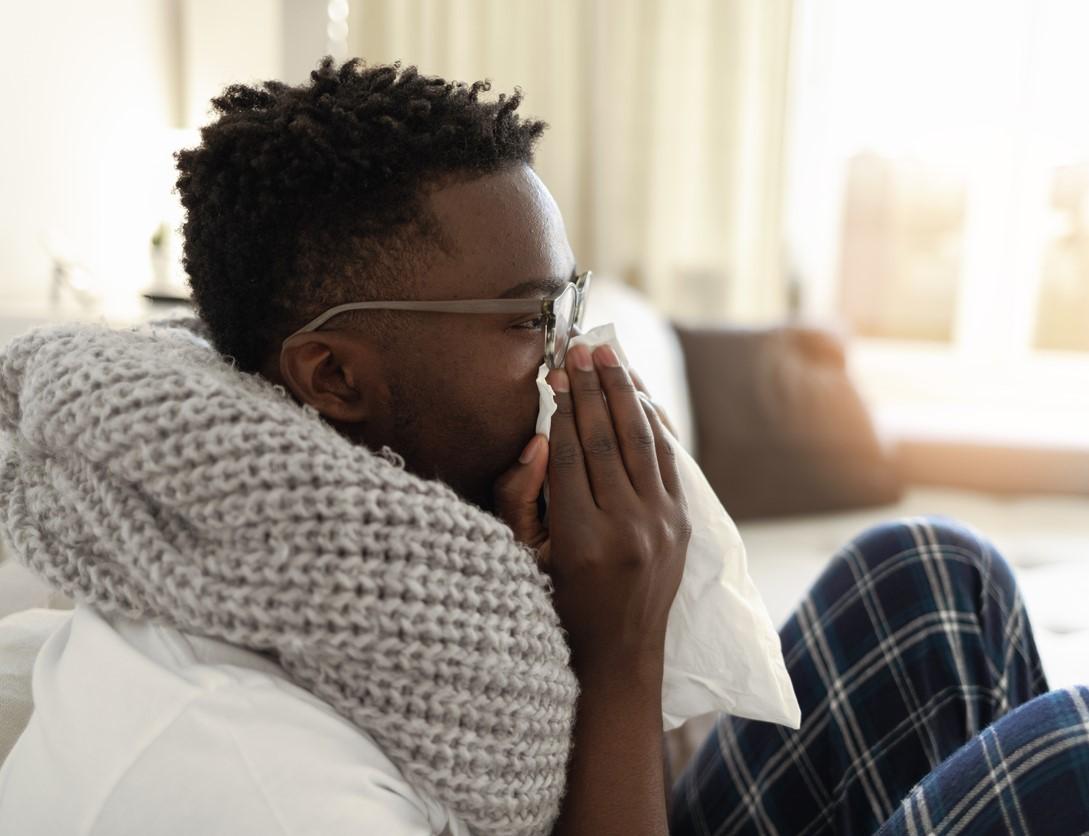 Though COVID-19 cases continue to decline globally, they rose last week for the third week in a row in Africa and the Americas, the World Health Organization (WHO) said today in its latest weekly pandemic update.

Amid a US case increase, 16 major healthcare societies today called on federal officials to extend the country's public health emergency.

Overall, global cases declined 12% compared with the previous with, with deaths down 25%. Both levels have been dropping since the end of March.

The WHO said more than 3.5 million cases were reported last week, along with more than 12,000 deaths. The WHO has urged caution, however, in interpreting COVID-19 patterns due to decreased testing as many countries ease back on their COVID-19 testing and surveillance.

The five countries that reported the most cases were the United States, Australia, Germany, Italy, and South Korea. The WHO added that a sharp spike in Australia's cases is due to revised case numbers from those confirmed by rapid tests.

In the Americas, cases were up 14% compared to the previous week, similar to the rise reflected in last week's update, and in Africa, cases rose 12%, smaller than the 31% rise reported last week. The WHO has said that rises in both regions are fueled by Omicron subvariants, including BA.4 and BA.5 that were first identified in South Africa and BA.2.12.1 that was first identified in New York.

In the Americas, the highest case numbers were from the United States and Brazil, where cases last week were up 19% and 18%, respectively. Africa's largest jump was in South Africa, where cases were up 36% last week.

Death rates in the Americas was similar to the previous week, but were up sharply (84%) in the African region, with the highest numbers in South Africa.

Meanwhile, in the Western Pacific region, cases stabilized after falling since the middle of March. Part of the rise was due to catch-up reporting of Australia's rapid-test–confirmed cases.

The European Centre for Disease Prevention and Control (ECDC) and the European Union Aviation Safety Agency (EUASA) today issued updated guidance for COVID-19, paving the way for new mask wearing recommendations that take effect on May 16.

The ECDC and EUASA said face coverings will no longer be mandatory on flights, but rules may differ by airline. Also, "Flights to or from a destination where mask-wearing is still required on public transport should continue to encourage mask wearing," the guidance says.

"Vulnerable passengers should continue to wear a face mask regardless of the rules, ideally an FFP2/N95/KN95 type mask, which offers a higher level of protection than a standard surgical mask."

The agencies emphasize that wearing respirators provides the best protection against COVID-19 transmission.

In China, Shanghai officials said today that half of the city has reached "zero COVID" status, though the lockdown remains in effect for a sixth week, according to Reuters. Meanwhile, authorities in Beijing—hoping to avoid a large-scale lockdown—said today that daily cases were at their lowest level since Apr 26.

US groups call for extension of emergency

Major public health and medical organizations are calling for the federal government to extend the public health emergency (PHE)—set to expire in mid-July—or risk having 15 million Americans (6.7 million of them children) lose medical coverage.

In a letter sent to Health and Human Services (HHS) Secretary Xavier Becerra, the American Academy of Pediatrics, American Medical Association, National Rural Health Association, American Health Care Association, and 12 other groups, wrote, "Continuing the PHE promotes a state of readiness by ensuring hospitals, health systems, doctors' offices, nursing homes, clinical laboratories, and other providers have the ability to rapidly increase their capacity to care for patients, most effectively utilize their workforce, and pivot to caring for both COVID-19 patients and those in need of ongoing care."

The PHE has been in place since Jan 31, 2020. In addition to covering more Americans under Medicaid plans, the PHE also allows the Food and Drug Administration (FDA) to expedite emergency use authorizations for vaccines and therapeutics.

The organizations said long-term care facilities, which have been losing staff, are uniquely posed to suffer if the PHE expires.

In other news, the New York Times reported that a government contractor hired to produce millions of COVID-19 vaccines hid evidence of quality control problems from FDA inspectors in February 2021. Six weeks later, Emergent told authorities that 15 million doses had been contaminated.

Emergent was in charge of producing both Johnson & Johnson's and AstraZeneca's vaccines at its Baltimore facility.