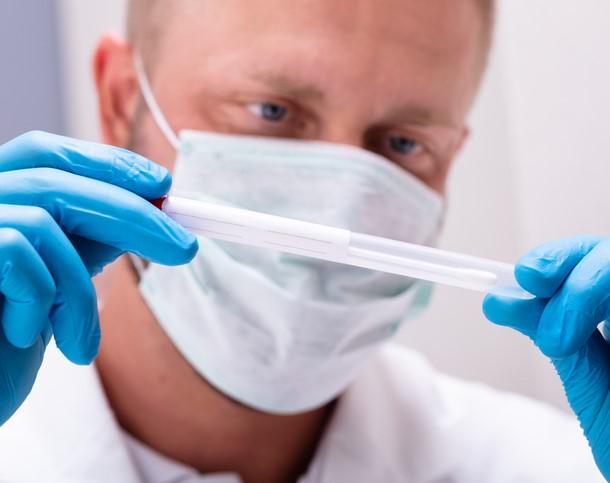 As a way to spot any community COVID-19 activity early, federal health officials will use the nation's flu surveillance system to look for people who may be infected with the disease.

US Health and Human Services Secretary Alex Azar first unveiled the plan yesterday. Its first phase will be launched at public health labs that are part of the flu surveillance system in Los Angeles, San Francisco, Seattle, Chicago, and New York City.

At a media briefing today, Nancy Messonnier, MD, who directs the Centers for Disease Control and Prevention (CDC) National Center for Immunization and Respiratory Diseases, said surveillance at those five sites is just a starting point and that COVID-19 surveillance will expand nationally in the coming weeks. "This is an efficient way for us to stand up surveillance," she said.

Though the goal is still to contain the virus, global health officials worry that it may be already circulating undetected in countries outside China. For now, all 15 cases in the United States have been linked to Hubei province travelers or their close contacts, but Messonnier said the pattern could change, and federal health officials want to be prepared.

The initial US plan to detect community spread hinges on public health lab workers testing samples that are negative for flu for the virus that causes COVID-19. She said any positive tests would be a warning signal that would drive a change in public health strategy.

Messonnier said the CDC has the resources it needs to respond to and prepare for COVID-19. She expressed gratitude to Congress for earlier investments that built the flu surveillance system that health officials are now leaning on to watch for an outbreak of the new respiratory disease.

And she said rapid-response funding has been a game changer: "Right now, funding hasn't been a constraint."

Also today, Messonnier explained a change in testing for quarantined evacuees. The initial group of 195 people were tested for the virus, but since then, she said, the CDC has learned more about how the virus behaves in people.

About 600 people are still in quarantine, and the CDC will now limit testing to people with a history of exposure who have symptoms. She said testing people too early may result in a negative test that could provide a false sense of security. Messonnier emphasized that the worry isn't about false negative results, but rather that virus levels haven't risen enough to become detectable.

Evacuees have their temperatures taken twice a day, and health officials continuously monitor their symptoms.