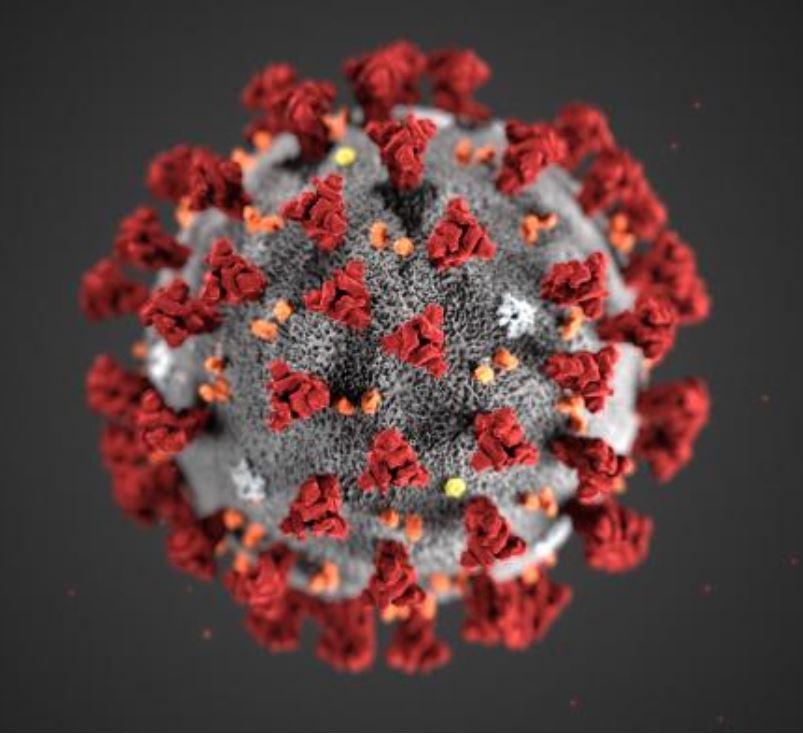 The disease caused by novel coronavirus (2019-nCoV) now has a formal name, COVID-19, and deaths in China topped 1,000 as the United States confirmed its 13th case, which involves a Wuhan evacuee who is quarantined in California.

In other developments, China reported 2,478 new illnesses amid a new report that more than 500 healthcare workers have been infected in its outbreak.

World Health Organization (WHO) Director-General Tedros Adhanom Ghebreyesus, PhD, announced the name of the disease today at a media telebriefing.

He said that, under guidelines between the WHO, the World Organization for Animal Health (OIE) and the United Nations Food and Agricultural Organization (FAO), health officials had to find a name that didn't pinpoint a geographical location, an animal, or an individual or group of people. And it has to be pronounceable and related to the disease.

In a related development today, the coronavirus study group of the International Committee on Taxonomy of Viruses—which is tasked with officially classifying and naming viruses—announced that the name of the virus is SARS-CoV-2 (severe acute respiratory syndrome coronavirus 2). The group detailed the naming process in the preprint server bioRxiv.

Tedros also announced that the WHO has activated a United Nations crisis management team, which will be headed by Mike Ryan, MD, who directs the WHO's health emergencies program.  He said the team will help the WHO focus on its health mission, while other UN groups add their expertise on the wider social and economic implications of the outbreak.

Also today, the WHO began a 2-day research meeting, pulling in about 400 global experts to chart a roadmap of questions that still need to be answered about the virus and the outbreak and how to go about answering them. He said drugs and vaccine are an important part of the research agenda. "The first vaccine could be ready in 18 months, so we have to do everything today using the available weapons to fight this virus, while preparing for the long term," Tedros said.

Tedros today warned that China's strong measures at the start of the outbreak provides an opportunity for the world to contain the virus, but he said he worries that the opportunity may soon be lost. "That's why we have to use the window of opportunity. If we don't, we could have far more cases—and far higher costs—on our hands," he said. "I don't think anybody wants that. This is a common enemy."

At the briefing, Ryan said the outbreak response In Wuhan has transitioned to a different phase, now that two large hospitals have been built and plans are in place to handle sick people. He said Chinese health officials are now pushing surveillance efforts out into the community to find cases, identify contacts, and identify transmission chains.

Earlier today, China reported 2,478 new cases, down from 3,062 new cases reported yesterday, for an overall total of 42,638 illnesses. Officials continue to report a steady stream of new deaths—they reported 108 today, raising the outbreak's fatality count to 1,016, according to the latest update from the country's National Health Commission (NHC).

The country added 849 more serious cases, pushing that total to 7,333. So far, 3,996 people have been discharged from the hospital.

Four of China's provinces now have more than 1,000 cases: Guangdong, Zhejiang, Henan, and Hubei, according to the WHO's daily situation report. Hubei province, however, still has the strong majority of cases, with nearly 32,000 reported so far.

At least 500 healthcare workers were diagnosed as having COVID-19 by the middle of January, the South China Morning Post (SCMP) reported today, based on multiple hospital sources. The revelations fly in the face of earlier official reports from China that said healthcare worker infections were not a feature of the outbreak.

Hospital outbreaks, including infections in both healthcare workers and patients, have been a feature in other coronavirus outbreaks, including SARS (severe acute respiratory syndrome) and MERS-CoV (Middle East respiratory syndrome coronavirus). Earlier in the new outbreak, global health officials were eager to see if the pattern held for COVID-19, not only because they were worried about the workers at the outbreak's frontlines, but also to see if the virus was spreading easily among people—a key factor in forming their risk assessments.

So far, China had just acknowledged one cluster of 14 or 15 cases in a Wuhan hospital. Then on Feb 7, Chinese scientists in an overview of 138 patients at Zhongnan Hospital in Wuhan revealed that hospital-related transmission was responsible for 41% of the illnesses, which include 40 healthcare workers and 17 patients.

The SCMP report today said doctors and nurses were told not to make public the number of healthcare worker infections in Wuhan hospitals. However, a slide circulating online showed that by the middle of January there were about 500 confirmed healthcare worker infections, with 600 more suspected. Doctors told the SCMP that they were faced with a shortage of protective gear, long working hours, and an unclear picture of how well the virus was spreading.

The new report comes just days after a Wuhan doctor died from COVID-19 after he, along with others, were reprimanded for raising the initial alarm about a possible SARS-like outbreak linked to a local seafood market. The death of Li Wenliang, MD, sparked a public outcry about China's attempts to censor doctors' concerns early on in the outbreak and about the risks to healthcare workers.

US case raises total to 13

University of California San Diego (UCSD) Health today said it is evaluating two patients from the Miramar neighborhood of San Diego for COVID-19, one of whom tested positive and the other who is considered a person under investigation.

On Twitter, the hospital said both patients are doing well and have minimal symptoms. The case brings the United States' total to 13, which now includes 7 in California.

The US Centers for Disease Control and Prevention (CDC), in confirming the case today, said the patient was under federal quarantine after recently returning from Wuhan. The CDC said it is tracing his or her contacts to assess if any had high-risk exposure.

A report from CNN said the patient is a woman who was sent back to quarantine at Marine Corps Air Station Miramar instead of being isolated at the hospital, following a mix-up in test specimens in which three other people tested negative.

Other new cases outside of China

The WHO said it received reports of 76 more COVID-19 cases outside of China yesterday, raising the total to 395 in 24 countries.