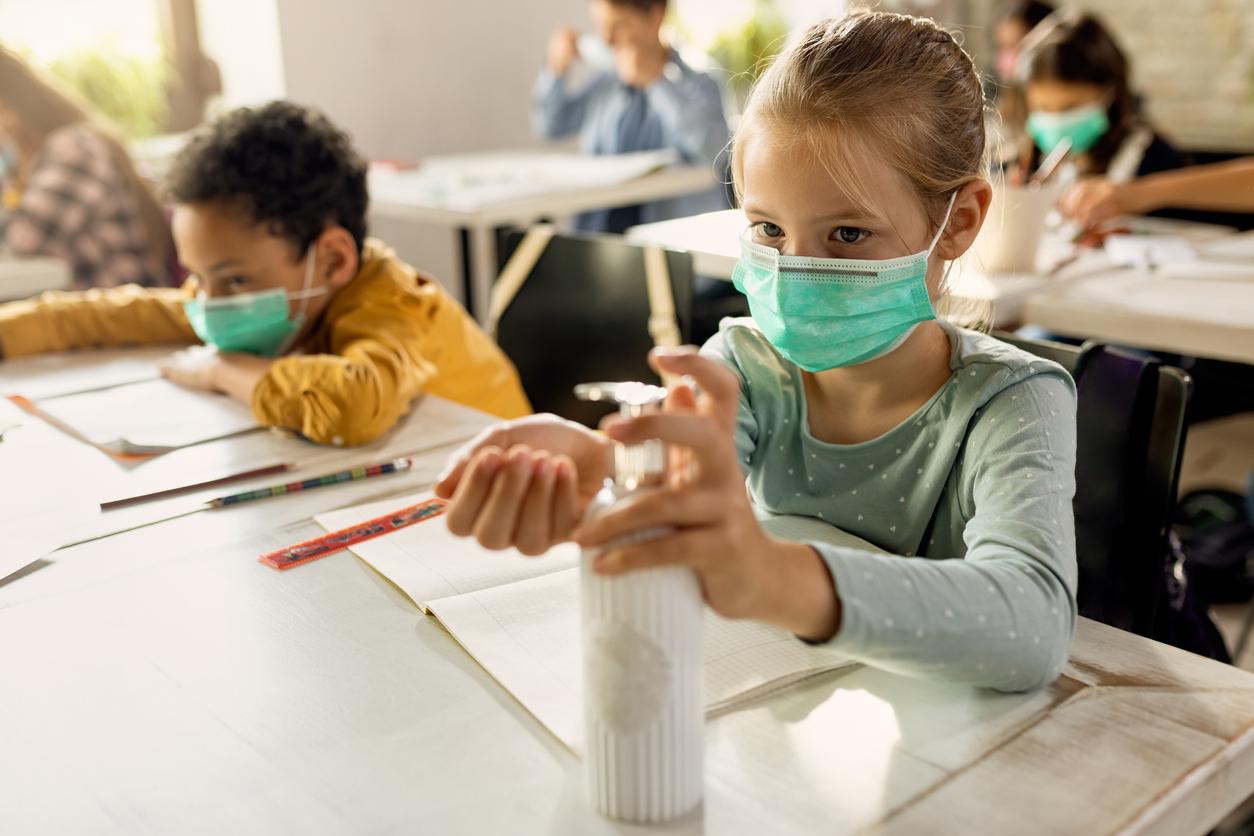 With cold weather looming in many parts of the country and an average of more than 40,000 new cases of COVID-19 being reported each day, the country's leading infectious disease expert said today that the United States is "not in a good place."

Those were the words of National Institute of Allergy and Infectious Diseases (NIAID) Director and White House coronavirus task force member Anthony Fauci, MD, who told ABC's Good Morning America that the country is in a bad position right now, with cases and hospitalizations rising in many states and the weather soon to push more people indoors.

"As we get into the fall and winter, you really want the level of community spread to be as low as you can possibly get it," Fauci said. "We really need to intensify the public health measures that we talk about all the time."

The area of the country seeing the biggest surge in new infections is the Midwest. According to a Reuters analysis, the number of COVID-19 tests coming back positive is topping 25% in several Midwestern states, led by North Dakota (30%) and South Dakota (26%). Those two states, along with Wisconsin, set new hospitalization records last week, with Wisconsin recording new daily highs for 7 days in a row.

Also today, the Centers for Disease Control and Prevention (CDC) released new data on coronavirus infections in children, and a new poll highlights the financial toll the virus is taking on US families.

Among the notable trends was that COVID-19 incidence among adolescents (12 to 17 years) was nearly twice that of children aged 5 to 11 years (37.4 vs 19 cases per 100,000). Also, the data show that the racial and ethnic disparities documented among adults with COVID-19 are apparent in school-aged children as well.

Overall, 58% of children with lab-confirmed COVID-19 reported at least one symptom, 5% reported no symptoms, and information on symptoms was unknown for 37%. Fifty-one school-aged children (less than 0.01%) died of COVID-19. At least one underlying condition was reported for 16% of children hospitalized, 27% of those admitted to ICU, and 28% of those who died.

"Since March, a period during which most U.S. schools conducted classes virtually or were closed for the summer, the incidence among adolescents was approximately double that in younger children," the members of the CDC COVID-19 Response Team wrote. "Although mortality and hospitalization in school-aged children was low, Hispanic ethnicity, Black race, and underlying conditions were more commonly reported among children who were hospitalized or admitted to an ICU, providing additional evidence that some children might be at increased risk for severe illness associated with COVID-19."

The information comes as the nation's largest school district, New York City, prepares to bring more children back to classrooms. The city's K-5 and K-8 public schools will reopen tomorrow, while high schools reopen on Thursday. The city is offering students the choice of fully online learning or a hybrid of online learning with some in-person teaching.

New York City is able to reopen schools because the infection rate has hovered around 1% for several months. In other cities where there has been more community spread of the virus, many school districts have begun the year with virtual learning, which has led some parents to opt for private schools or home-schooling. As USA Today reports, schools in Dallas, Los Angeles, Nashville, and Broward County, Florida, have reported enrollment declines.

Financial fallout from the pandemic

The coronavirus pandemic also continues to take a financial toll on Americans, according to a new poll from NPR, the Robert Wood Johnson Foundation, and the Harvard T.H. Chan School of Public Health. In the survey of 3,500 respondents, conducted from Jul 1 to Aug 3, 46% said they faced serious financial problems during the pandemic. That number jumped to 63% in households with a member who had COVID-19.

"Billions of dollars have been appropriated by state and federal governments since the start of the coronavirus outbreak, with the aim of broadly protecting Americans who are particularly vulnerable during this time," the survey authors wrote. "Despite these actions, results from this survey show that a substantial share of households across the U.S. have not been protected from financial problems, reporting serious impacts across many areas of their lives."