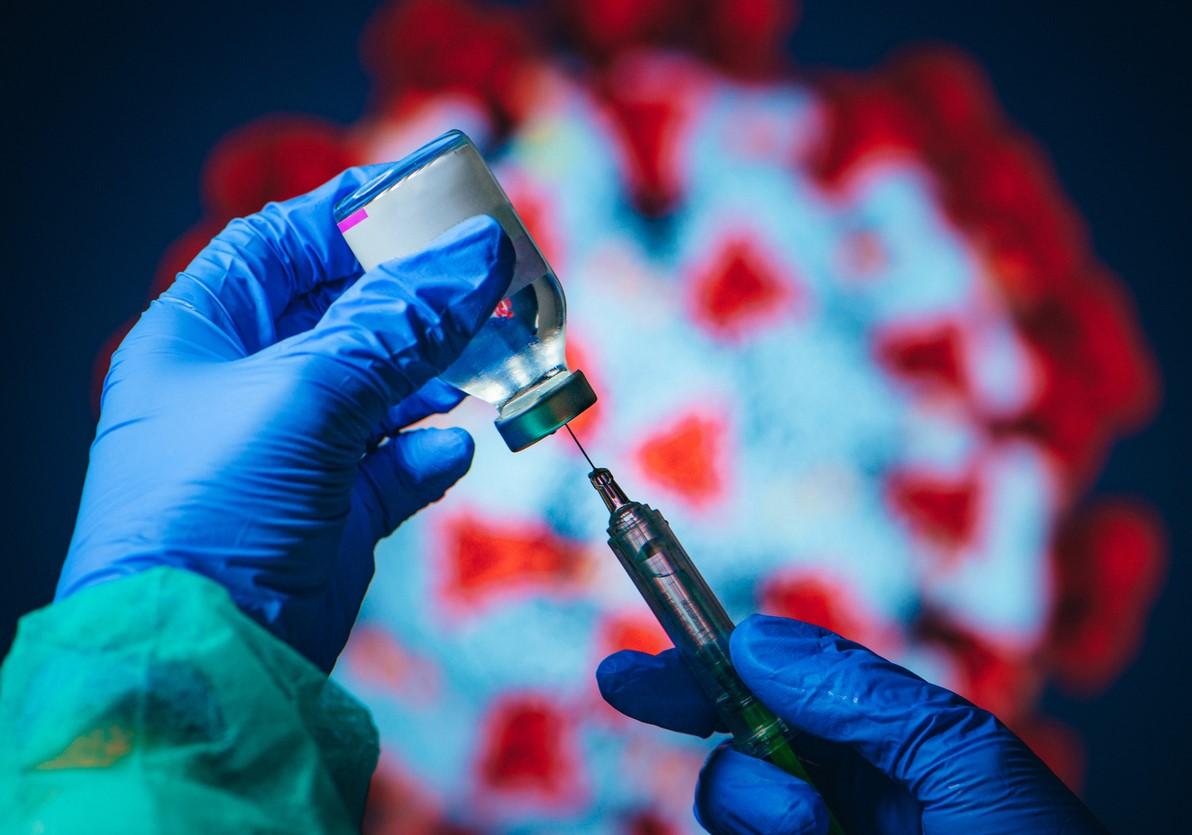 As record COVID-19 cases continue to bear down on the United States ahead of Thanksgiving and already overwhelming some hospitals, federal officials today said the first 20 million doses of vaccine may be available in December.

In a Rose Garden briefing, President Donald Trump and other federal officials gave an update on the arrival of vaccines and treatments. Trump, in his first briefing since the election results, said COVID-19 vaccines backed by Operation Warp Speed (OWS) have been developed five times faster than earlier vaccines.

He said an emergency use authorization (EUA) for the Pfizer vaccine, which was shown in initial findings to be 90% effective, will be granted "extremely soon," and he reiterated that the first doses will be distributed immediately to frontline health workers, seniors, and other people with high-risk conditions. Trump said vaccine will be sent to all states, except New York, alluding to the governor's announcement that state officials will do their own review of any COVID-19 approved in the United States.

Moncef Slaoui, PhD, the group's chief advisor, said two companies that are part of OWS could file for EUAs in the next few weeks and that the first 20 million doses could be available in December, with 25 to 30 million doses available each month in the months ahead. Gen Gustave Perna, OWS chief operating officer, said federal officials are poised to begin distributing vaccine within 24 hours of a granted EUA and that states will receive it on a pro rata basis based on population.

Hospitals brace for even bleaker days

The United States yesterday reported a record 153,496 daily cases, and 919 more people died from their infections, according to the Johns Hopkins online dashboard. The previous record, set the day before, was 144,133 new cases.

The number of people currently hospitalized also rose yesterday to 67,096, up from 65,368 the day before, according to the COVID Tracking Project. And California became the second state behind Texas to pass the 1-million-case mark.

Hospitals in some of the hardest-hit areas, such as North Dakota, are full, and a number of facilities are reporting healthcare staff shortages due to illness and quarantine.

Other facilities where cases are rising have signaled that they may shut down nonessential surgeries and procedures, such as in the Cincinnati area, where 90% of available beds are filled with COVID-19 patients, the Cincinnati Enquirer reported. Likewise, hospitals in Reno, Nevada, are taking emergency steps to add beds and put surgeries on hold.

A health official from a hospital system that covers northern Minnesota at a press conference yesterday pleaded with people to protect frontline health workers by taking COVID-19 seriously, the Duluth News Tribune reported.

In Massachusetts today, Gov. Charlie Baker announced that the state will reopen at least one COVID-19 field hospital—a 240-bed unit in Worcester—because of the state's surge in cases and hospitalizations.

Despite the rise in cases, nearly two in five people say they will likely attend a holiday gathering with more than 10 people, according to a new survey from The Ohio State University Wexler Medical Center.

A mixed picture for school decisions

Given the national surge in cases, school systems in Detroit, Philadelphia, Indianapolis, and suburban Minneapolis are shifting away from in-person classes to online-only, the Associated Press reported. However, officials in Oregon, Texas, and other states are keeping schools open, according to the Wall Street Journal.

The World Health Organization (WHO) today reported a global single-day high of 628,136 cases, according to the group's online dashboard. At that rate, driven by surges in Europe and the United States, the pandemic total is adding about 1 million cases every 2 days. Today the total topped 53 million.

In Europe, a handful of countries reported new daily highs, including the United Kingdom, which is a week into its second lockdown, with 33,470 new cases. Russia reported a new daily record, with nearly 22,000 cases. And in Italy, cases today soared to a record 40,902.

Other European regions, such as Northern Ireland and Portugal, either extended or expanded their restrictions. Meanwhile, France and Germany both reported some early signs that their curves may be flattening, but both say it's too soon to lift their respective lockdowns.

The WHO today announced $360 million in new funding for the ACT Accelerator, a massive effort to develop and equitably distribute vaccines, tests, and treatments, from pledges at the Paris Peace Forum. The pledges came from the European Commission, France, Spain, South Korea, and the Bill and Melinda Gates Foundation.

The pledges bring the total to $5.1 billion, but the WHO said $4.2 billion more is urgently needed this year, with $23.9 billion needed to deploy tools, as they are developed, to battle COVID-19 across the world.