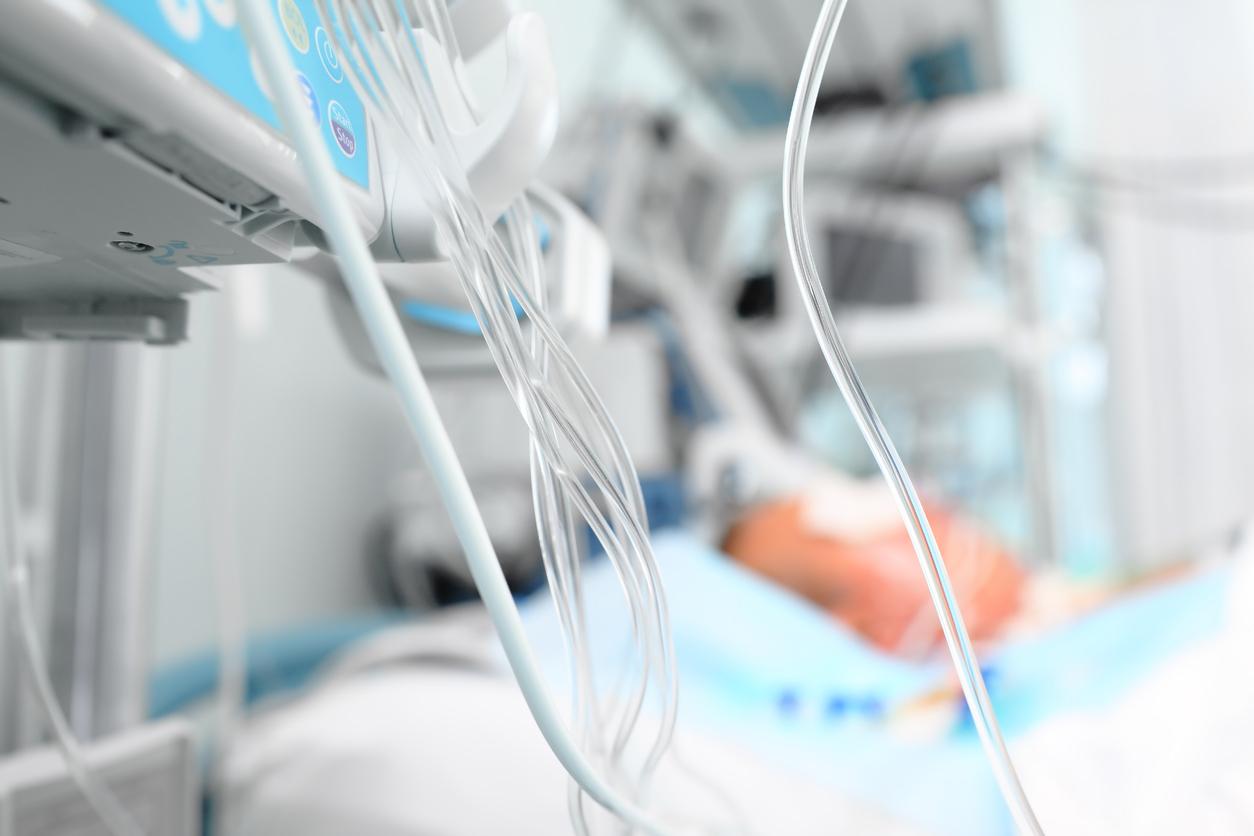 The American death toll from the COVID-19 pandemic could reach nearly 300,000 by Dec 1, according to a new forecast by the Institute for Health Metrics and Evaluation (IHME) at the University of Washington's School of Medicine. The institute has been the source of influential, though not always accurate, models for the American pandemic, and at times has been favored by the White House.

The model shows 295,011 deaths by Dec 1, but says 70,000 of those could be prevented if 95% of Americans wore masks whenever they were outside their homes. The model also assumes some states will reissue stay-at-home orders and close nonessential businesses when the daily death rate in a state reaches 8 per million.

"We're seeing a rollercoaster in the United States," said IHME Director Christopher Murray, MD, DPhil. "It appears that people are wearing masks and socially distancing more frequently as infections increase, then after a while as infections drop, people let their guard down and stop taking these measures to protect themselves and others—which, of course, leads to more infections. And the potentially deadly cycle starts over again."

Murray said IHME's data show fewer new cases in Arizona, California, Florida, and Texas, but deaths in those states will be expected to rise for the next 2 weeks. Based on rolling case counts and data on hospitalizations and deaths, IHME expects Colorado, Idaho, Kansas, Kentucky, Mississippi, Missouri, Ohio, Oklahoma, Oregon, and Virginia to see the next major case increases.

As of today, 32 states have passed mask mandates, as have Washington D.C. and Puerto Rico.

Yesterday, the Centers for Disease Control and Prevention (CDC) updated their composite forecasting site, and showed 175,000 to 190,000 total COVID-19 deaths will likely be reported by August 29.

"State-level ensemble forecasts predict that the number of reported new deaths per week may increase over the next four weeks in Hawaii and Puerto Rico and may decrease in Florida, Mississippi, New Mexico, the Northern Mariana Islands, Ohio, Texas, Vermont, and the Virgin Islands,” the CDC said.

Yesterday the CDC, along with the State Department, also lifted global advisories recommending US citizens avoid all international travel because of the coronavirus pandemic, but an advisory against travel to Mexico remains in place. The State Department said the decision to continue the ban on travel to Mexico was made because of the pandemic, and an increased risk of kidnapping and crime.

The decision removes a blanket recommendation of avoiding all international travel due to the pandemic, and returns to the previous recommendation system which lists countries by threat levels.

According to Reuters, while the CDC dropped its global advisory recommending against all nonessential international travel due to the COVID-19 pandemic, most countries remain on its highest Level 3 advisory to avoid all nonessential travel.

In related news, Governor David Ige of Hawaii reissued an inter-island travel ban after Oahu has seen a surge of new cases, CNN said.  According to Bruce Anderson, director of Hawaii Department of Health, more than 53% of the ICU beds on Oahu are occupied.

Senate Democrats, Republicans, and the White House all remain at odds on what to include in a second relief package, with Democrats pushing for a $3 trillion bill, and Republicans holding firm on a budget of $1 trillion.

In a press conference today, House Speaker Nancy Pelosi said she offered to lower the size of the House-approved legislation to roughly $2 trillion, but Treasury Secretary Steven Mnuchin called that offer "a non-starter," according to the Associated Press.

Democrats pointed to the July jobs report from the Department of Labor, which showed the US added only 1.8 million jobs in June, a much lower increase than in May or June, as proof that a bigger relief package is needed.

New York schools can open, Americans reluctant to get vaccinated

In other domestic COVID-19 news: