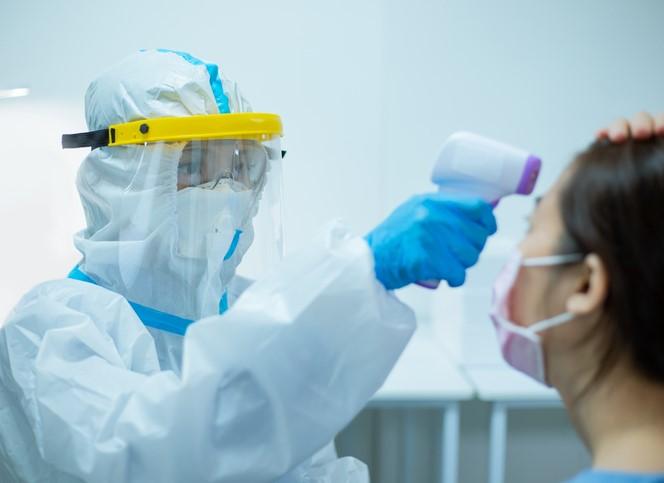 The global COVID-19 total passed 15 million cases, just 4 days after topping 14 million, fueled mainly by surges in several countries in the Americas and India, plus brisk activity in hot spots such as South Africa and Russia.

The pandemic total rose to 15,033,861 cases, and 618,994 people have died from their infections, according to the Johns Hopkins online dashboard.

Rises in US, Brazil, India, other hot spots

Brazilian officials are at odds over what to do with supplies of hydroxychloroquine donated by the Trump administration, which have been sitting at an airport since the middle of June, Reuters reported.

Brazil President Jair Bolsonaro—who is currently recovering from a COVID-19 infection—has supported the drug's use and wants states to pay for redistribution. However, some states dispute Bolsonaro's claims for the drug, which hasn't shown a benefit for COVID-19 in clinical trials, and are refusing to pay for repackaging and distribution.

Before the senate's measure becomes law, it must pass a lower chamber vote and survive a veto.

In other hot spot developments, the World Health Organization (WHO) said yesterday that it delivered 16 computed tomography machines to boost the COVID-19 response in Iran, the hardest-hit country in the Middle East. The agency reported 2,625 new cases, along with 229 more deaths. In a statement, the WHO said the machines, worth $4 million, were bought with support from Japan and Kuwait.

In India, officials have cancelled a Hindu pilgrimage to a holy cave in Kashmir for the first time since the cave was discovered in the 19th century, Reuters reported. A lockdown was reimposed in Kashmir after a sharp rise in COVID-19 cases in the middle of July.

In another India development, a serology study conducted 2 weeks ago in New Delhi—the country's hardest-hit city—found that 23.5% had antibodies against the virus that causes COVID-19, CNN reported, noting that the study was done by the country's National Center for Disease Control.

Australia reported 501 cases in the past day, a record daily high, 484 of them from the Victoria state hot spot, which is fighting an outbreak that began in the suburbs around Melbourne, Reuters reported. A mask mandate went into effect in Melbourne today, and health officials expressed concerns that a number of people who recently tested positive haven't isolated.

Meanwhile, Hong Kong, which experiencing a third wave of cases, reported a record daily high of 113 cases today and ordered masks to be worn in all indoor public settings. The Center for Health Protection said that 11 of the cases involved a travel history.

In other developments today, the WHO launched two new initiatives, one of which is a joint effort with the Africa Centers for Disease Control to form an expert committee to evaluate traditional medicine treatments for COVID-19 and to provide scientific guidance on the safety, efficacy, and quality of the products.

The other is a new COVID-19 law lab to gather and share legal documents to help nations manage the pandemic in ways that protect health and follow international human rights standards. The project is a joint effort between the WHO and the United Nations Development Project, the Joint United Nations Program on HIV/AIDS, and the O'Neill Institute for National and Global Health Law at Georgetown University.