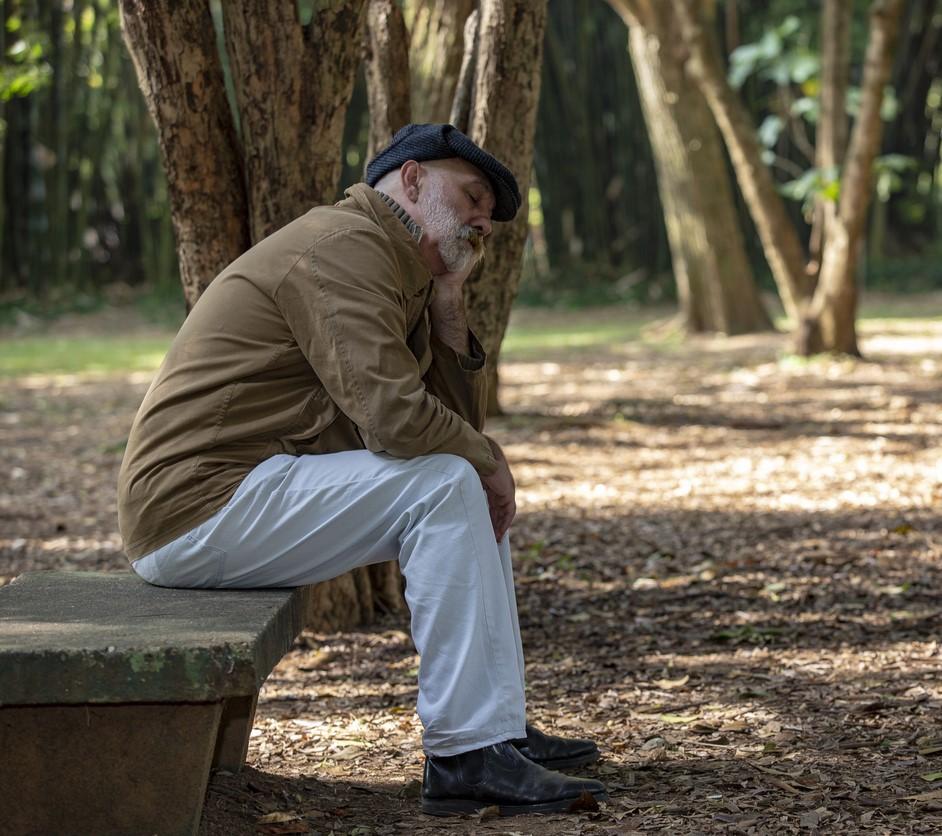 More than half of people who recover from COVID-19 still report fatigue 10 weeks later, regardless of the seriousness of their initial infection, an observational study published Nov 9 in PLOS One has found.

Led by researchers at Trinity College Dublin, the study involved taking blood samples from and administering the Chalder Fatigue Scale (CFQ-11) assessment to 128 patients visiting an outpatient post-coronavirus care clinic at St. James's Hospital in Dublin. CFQ-11 rates fatigue on a scale of 9 to 63 based on a nine-item questionnaire, with a higher score indicating more fatigue.

Sixty-seven of 128 participants (52.3%) reported fatigue, a common symptom of acute COVID-19 infection, a median of 10 weeks after recovery, while 54 (42.2%) said they had recovered their full health.

According to the CFQ-11 case definition, 67 of 128 participants (52.3%) met the criteria for fatigue, with a mean score of 20. While participants' physical and psychological fatigue levels after COVID-19 were higher than those of the general population, they were lower than scores indicating chronic fatigue syndrome, a complex illness causing extreme fatigue for at least 6 months unrelated to any underlying disease.

Before their illness, 105 participants (82%) had worked outside the home, but 33 (31%) of them still had not returned to employment by the time of study participation. "This is of particular concern, given that it is recommended that post-viral infection return to work should take place after four weeks to prevent deconditioning," the researchers wrote.

Seventy-one of 128 patients (55%) had been hospitalized for treatment of COVID-19, 35 (49%) of them receiving the antimalarial drug hydroxychloroquine, and 6 (8.5%) of that subgroup also receiving the corticosteroid prednisolone.

There was no link between persistent fatigue and the need for hospitalization, supplemental oxygen, or critical care or concentrations of laboratory biomarkers of inflammation or cell turnover. However, women and those previously diagnosed as having depression or anxiety or reporting use of antidepressant drugs made up a disproportionate number of those with lingering fatigue.

Mean participant age was 49.5 years; the study findings were independent of age.

The authors noted that the rates of persistent fatigue in the study were much higher than those reported in a 2006 study of patients after recovery from Epstein-Barr virus, Q fever, or Ross River virus, but that a 2009 study reported that 40% of patients had fatigue 1 year after recovery from infection with the coronavirus that causes severe acute respiratory syndrome (SARS).

"A lengthy post-infection fatigue burden will impair quality of life and will have significant impact on individuals, employers and healthcare systems," the authors said. "This study highlights the importance of assessing those recovering from COVID-19 for symptoms of severe fatigue, irrespective of severity of initial illness, and may identify a group worthy of further study and early intervention."