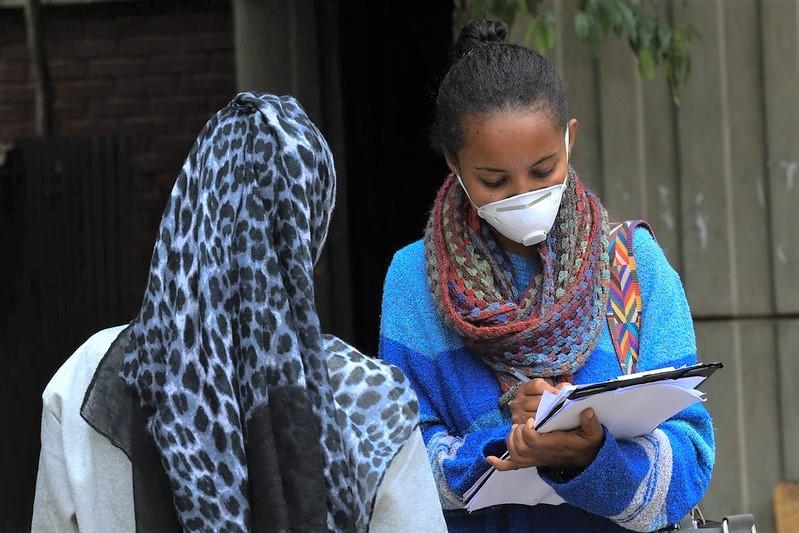 With the world total now topping 10.5 million COVID-19 cases, pandemic activity continues to accelerate, with more than 160,000 cases a day reported each day this past week, the head of the World Health Organization (WHO) said today.

Global cases have risen to 10,538,577, and 512,689 people have died from their infections, according to the Johns Hopkins online dashboard.

WHO calls for comprehensive approach

As a media briefing today, WHO Director-General Tedros Adhanom Ghebreyesus, PhD, said 60% of the world's COVID-19 cases have been reported in the past month.

"We will never get tired of saying that the best way out of this pandemic is to take a comprehensive approach," he said. "Find, isolate, test, and care for every case; trace and quarantine every contact; equip and train health workers; and educate and empower communities to protect themselves and others."

Though flare-ups are expected as countries ease restrictions, countries that have systems in place to take a comprehensive approach can contain them and avoid reintroducing broad restrictions, Tedros said. While not naming specific countries, he said the WHO is concerned about some that aren't using all the tools they have and are taking a more fragmented approach. "These countries face a long, hard road ahead."

However, Tedros emphasized that one of the lessons learned during the pandemic is it's never too late for a country to turn its situation around, such as Spain and Italy. They faced daunting outbreaks but reversed the situation with leadership, humility, active participation by all of society, and a comprehensive approach.

In other WHO developments, the agency's second research and innovation forum is under way today and tomorrow, with the goals of taking stock of current progress, identifying knowledge gaps, and setting priorities for the months ahead.

Tedros said the WHO's regular briefings over the next few weeks will spotlight experiences in different WHO regions, and today's focus was on the Eastern Mediterranean region.

The region's director, Ahmed Al-Mandhari, MD, PhD, said the region's June cases were more than its total for the previous 4 months, a pattern similar to the overall global rise. Three countries account for half of the region's cases: Iran, Saudi Arabia, and Pakistan. A handful of other countries, though, are reporting recent rises, including Iraq, Libya, Morocco, Palestine, and Oman.

All Mideast countries are experiencing community transmission or clusters, and though fewer cases are reported in countries facing humanitarian crises, such as Syria and Yemen, Al-Mandhari said health officials are working on the assumption the areas are experiencing widespread activity.

Reasons for the region's sharp rise in cases over the past few weeks include increased testing, eased restrictions during and after Ramadan, and weakened health systems in conflict-torn countries, he said, adding that the region faces a critical time as countries continue relaxing lockdowns.

Yesterday, the US Department of Health and Human Services (HHS) announced that it had signed an agreement with Gilead, the maker of remdesivir, an investigational antiviral for severely ill COVID-19 patients, to secure large amounts of the drug, which amounts to all of its production for July and 90% of its production for August and September.

Extensive efforts, such as the WHO's ACT Accelerator, have been under way to ensure equal access to treatments and vaccines against COVID-19 when they are available, and yesterday's announcement by the United States prompted worries that none will be available for Europe, Asia, and the rest of the world, according to media reports.

When asked about the development at today's WHO briefing, Mike Ryan, MD, who leads its health emergencies program, said the WHO is aware of the reports and is trying to clarify and verify the details of the US contract with Gilead before commenting.

He also said the WHO is aware of arrangement for sublicensing and manufacturing of the drug in other countries.

Health officials in Britain and Germany said they had enough remdesivir for now, but are looking at options for when supplies run out, Reuters reported. South Korea said it has started distributing its supply and plans to explore ways to acquire more in August.