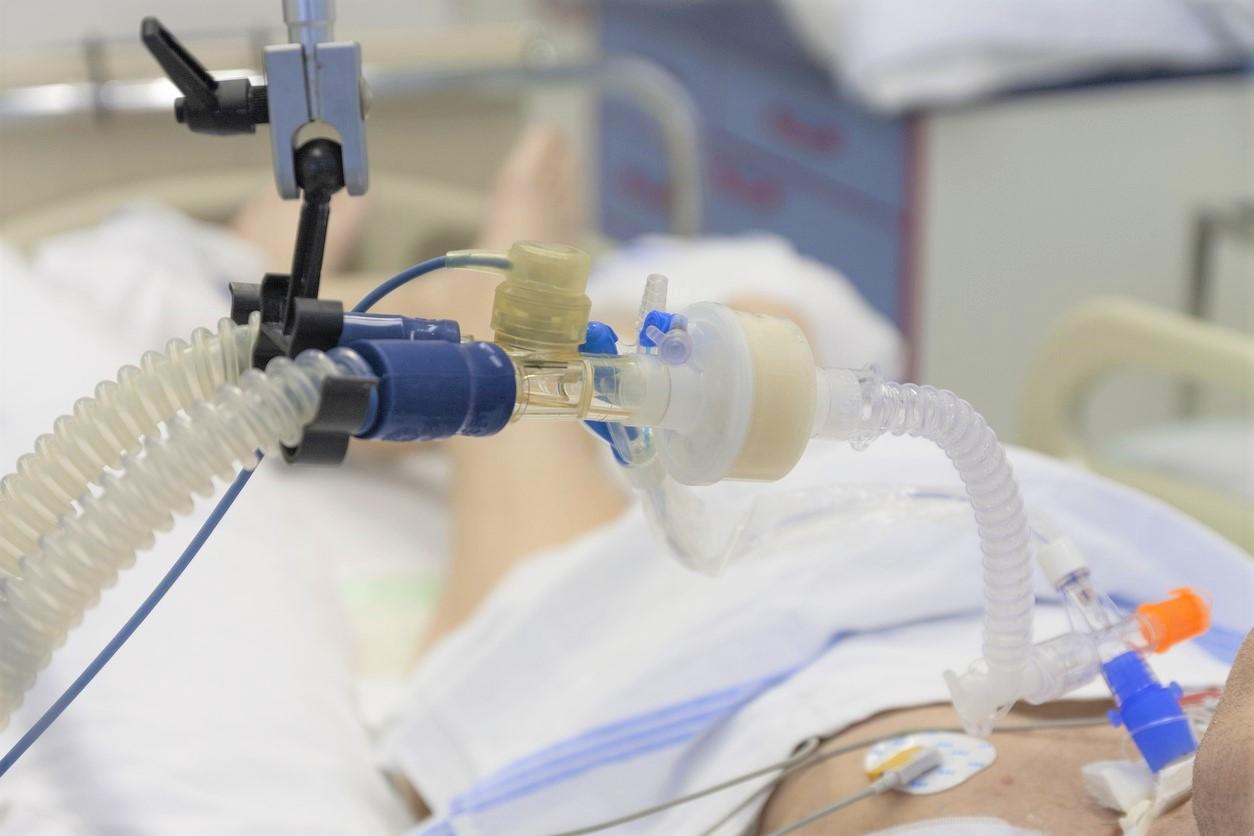 Editor's Note: On Apr 24, 2020, JAMA corrected the study on patients in New York City hospitals, clarifying that the death rate among patients on ventilators was in fact 24.5%, not 88.1%. This story now has the corrected data.

Yesterday, a case series in JAMA of 5,700 COVID-19 patients in New York City hospitals revealed a 9.7% death rate overall—21% when excluding those still hospitalized—and a 24.5% death rate among those requiring mechanical ventilation.

Also, a new study in Morbidity and Mortality Weekly Report (MMWR), published by the Centers for Disease Control and Prevention (CDC), found high rates of COVID-19 infections in residents and staff members at homeless shelters in three cities after clusters were identified, suggesting that regular testing before clusters occur is warranted.

A related study in the same journal found that 35 residents (18%) and 8 staff members (21%) of three affiliated homeless shelters in King County, Washington, were infected with the novel coronavirus from Mar 30 to Apr 11.

Outcomes worse for patients 65 and older, those with diabetes

Of the 2,634 patients who were released from the hospital or died, 14.2% were admitted to the intensive care unit (ICU), 12.2% received mechanical ventilation, 3.2% were given dialysis, 2.2% were readmitted (median time to readmission was 3 days), and 21% died.

None of the deaths were in patients younger than 20 years. In those older than 20, death rates were higher for men than for women at every 10-year age interval. The overall death rate in patients 18 to 65 years was 19.8%, while it was 26.6% in older patients.

The most common underlying conditions were high blood pressure (56.6%), obesity (41.7%), and diabetes (33.8%). Median Charlson Comorbidity Index (CCI) score was 4 points, which corresponds to a 53% estimated 10-year survival and represents a heavy burden of underlying disease.

Patients older than 65 years released from the hospital were also more likely to be readmitted or released to a nursing home or rehabilitation facility, as opposed to home, than younger patients were.

Patients with diabetes were more likely to receive mechanical ventilation or ICU care and to develop kidney damage than nondiabetic patients.

Almost all (98.1%) of tests for the novel coronavirus were positive, while 1.9% were negative on the first test.

Testing after cluster identification may be too late

In the first MMWR study, investigators tested 1,192 residents and 313 staff members at 19 nursing homes in four cities in late March and early April.

The authors noted that homeless shelters are ripe for outbreaks because physical distancing is difficult, and many residents are older or have underlying conditions that predispose them to infection and poor outcomes.

"Given the high proportion of positive tests in the shelters with identified clusters and evidence for presymptomatic and asymptomatic transmission of SARS-CoV-2, testing of all residents and staff members regardless of symptoms at shelters where clusters have been detected should be considered," they said. "If testing is easily accessible, regular testing in shelters before identifying clusters should also be considered."

In the second MMWR study, conducting by scientists from the CDC and Seattle, the index COVID-19 patient was a 67-year-old resident of a homeless shelter that provided day services used by residents from two other homeless shelters.

All residents and staff members at all three shelters were offered testing for the virus from Mar 30 to Apr 1. Of the 181 people tested, 19 (10.5%) had positive results (15 residents and 4 staff members). Overall, 62.8% of residents who had spent the night before at each shelter were tested.

Staff members worked at all three shelters in rotation, and one of the shelters did not have hand sanitizer or showers; instead, residents had to use public transportation to visit public showers.

"Interrupting COVID-19 transmission in homeless shelters is challenging," the authors wrote. "In settings with known COVID-19 outbreaks, assistance with enforcement of shelter-in-place orders, testing of residents and staff members, and prompt isolation of symptomatic or residents with confirmed disease are needed to prevent further transmission in homeless shelters."

The CDC recommends that homeless shelters implement infection control measures and physical distancing to ensure that residents' heads are at least 6 feet apart while sleeping and encourages the use of cloth face masks for all residents.