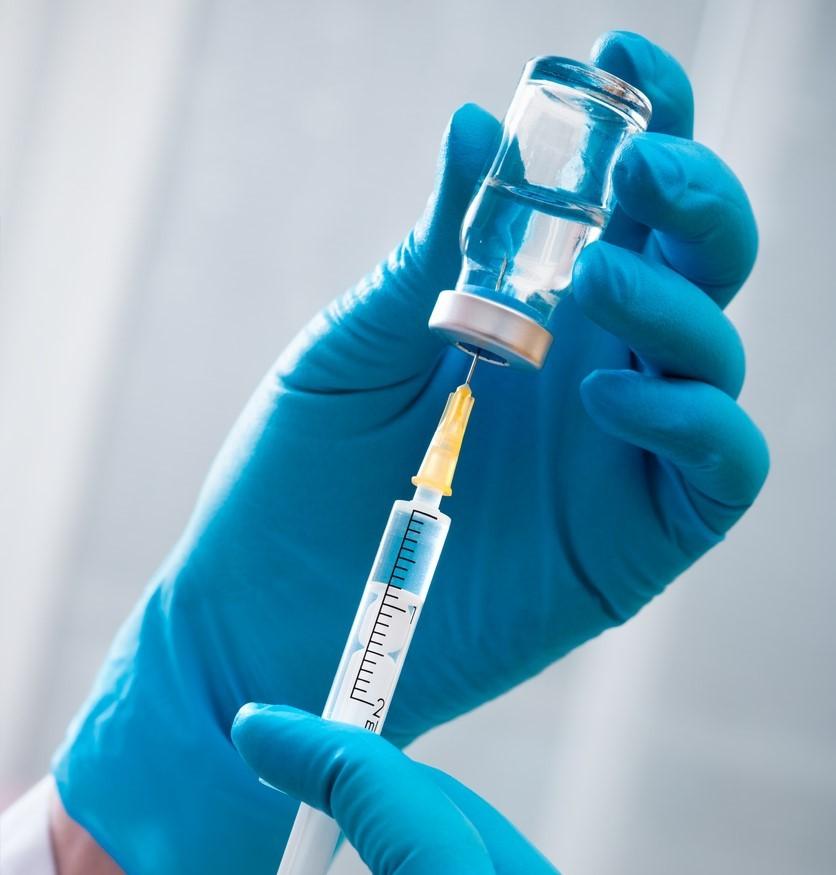 In a pair of promising developments today, researchers from Oxford University and another group from China reported in The Lancet that two different adenovirus-vectored COVID-19 vaccines prompted an immune response and appeared to be safe, paving the way for efficacy trials.

The publication of the two studies today brought the number of peer-reviewed COVID-19 vaccine trials to three. They come just 5 days after scientists reported that an mRNA vaccine developed by Moderna, with support from the US National Institute of Allergy and Infectious Diseases, generated immune response and was generally well tolerated.

The Oxford vaccine, supported by AstraZeneca, uses a chimpanzee adenovirus viral vector (ChAdOx1) that expresses the SARS-CoV-2 (the virus that causes COVID-19) spike protein. Researchers conducted the phase 1/2 trial in 1,077 healthy adults ages 18 to 55 at five hospitals in the United Kingdom. Those in the control group received a meningitis vaccine, and the study details what investigators found 56 days after vaccination.

Since the vaccine was given in a high dose to trigger a strong immune response, researchers gave 113 participants—half in the SARS-CoV-2 group and half in the meningitis vaccine group—acetaminophen before and after vaccination to help reduce vaccine-related reactions. A group of 10 people received only the SARS-CoV-2 vaccine and were given a booster dose 28 days later.

The vaccine induced strong antibody and T-cell immune responses, which were even higher in the booster-dose subgroup. When measured by neutralization assay, antibody responses were found in 32 of 35 participants at day 28. All of the subjects who got the booster dose had an antibody response.

When compared to the control group, the SARS-CoV-2 vaccine group experienced minor side effects, some of which were relieved by acetaminophen. No serious events occurred, and taking acetaminophen didn't affect the vaccine's immunogenicity.

Meanwhile, the second vaccine was developed by CanSino Biologics and uses an adenovirus type 5 (Ad5). The phase 2 trial enrolled 508 healthy adults ages 18 to 80 in Wuhan, and researchers tested two different doses against placebo, tracking participants for 28 days. No serious adverse events were noted, and minor ones were more frequent in COVID-19 vaccine recipients. Men were less likely to experience postvaccination fever.

The vaccine prompted neutralizing antibodies, and more than 90% showed T-cell responses. People ages 55 and older and those who had earlier exposure to the adenovirus vector had somewhat lower humoral responses, but the factors didn't affect T-cell response.

In a related Lancet editorial, two experts from the Johns Hopkins Bloomberg School of Public Health called the publication of the two studies real achievements and said they bode well for phase 3 studies to assess efficacy. The results from both trials are broadly similar and promising, despite differences in the vector and geographic location. The authors are Naor Bar-Zeev, PhD, associate professor in international health, and William Moss, MD, MPH, professor of epidemiology.

They welcomed the Chinese team's exploration of age-related impact on side effects and immunogenicity in the Chinese study and the longevity of response in the Oxford-led study.

"These COVID-19 vaccine trials are small so inferential caution is warranted, but the explorations are laudable," they wrote. Also, they said the safety signals in both studies are reassuring. But they urged caution in moving forward, given that community acceptance of a COVID-19 vaccine will hinge on transparent evaluation and of risk and honest communication about any harms.

At a World Health Organization (WHO) briefing today, Mike Ryan, MD, who heads the group's health emergencies program, said, "It's great to see data in peer reviewed journals." Though the results for the studies published today are promising, he added that there's still a long way to go as the vaccines proceed through larger-scale real-world trials.