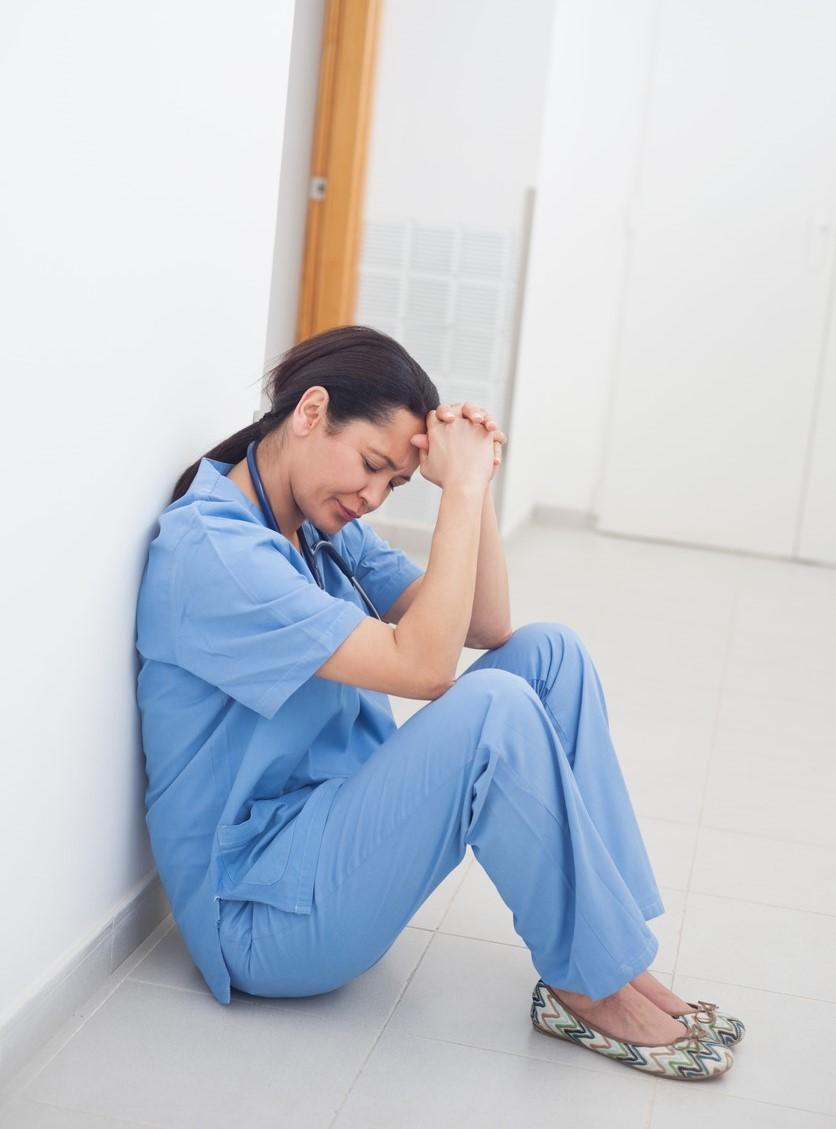 An Amnesty International report released yesterday estimated that more than 3,000 healthcare workers (HCWs) in 79 countries have died from COVID-19, most of them in Russia, the United Kingdom (UK), and the United States, while others have been subject to discipline, violence, arrest, unfair or no pay, and discrimination.

Governments and employers alike have retaliated against whistleblowers with arrests and firings of HCWs who have raised the alarm over their safety amid shortages of personal protective equipment (PPE), some of whom have faced violence and stigma from the public, the report said.

HCWs often are highly exposed to the novel coronavirus at work, placing them at risk for infection, severe disease, and death. The report cites an International Council of Nurses' estimate that at least 230,000 HCWs have been sickened by COVID-19, and more than 600 nurses have died.

The report said Russia has recorded the most HCW deaths—545—followed by the United Kingdom (540, including 260 social care workers), the United States (507), Brazil (351), Mexico (248), and Italy (188). More than a month ago, however, Kaiser Health News put the US total at almost 600. The report said, "The overall figure is likely to be a significant underestimate due to under-reporting, while accurate comparisons across countries are difficult due to differences in counting."

"Health and essential workers have played an extraordinary role in the response to the pandemic," the authors wrote. "Across countries, they have put their health and well-being at risk, often in very difficult circumstances and with very little support, to ensure that people are able to access the essential services they need, including health care, food and other nutritional supplies, and emergency public services."

UK reports have estimated high rates of COVID-19 death in HCWs, Amnesty International said, especially among nurses, nurse assistants, and social workers. Rates are particularly high in black and Asian HCWs and those of other minority ethnicities.

The authors identified PPE shortages for HCWs and other essential workers in nearly all of the 63 countries and territories from which they gathered data. HCWs in some countries have reported having to scrounge and pay for PPE themselves, while others have said they have had to repurpose items such as trash bags and raincoats as rudimentary PPE. The problem has been exacerbated by several countries altering their import and export regulations for essential goods, including PPE, according to the report.

And increased workloads have added to the daily stress and anxiety of facing occupational risks due to COVID-19. In the report, a South African physician said: "The big issue for me is how tired we all are rushing from one patient to the next, which results in many of us accidentally touching our faces and exposing ourselves to the virus. We also sweat a lot and the visor steams up."

In at least 31 countries, Amnesty International noted reports of HCW and other essential workers publicly protesting their working conditions or threatening to or going on strike. In Russia, the government launched an investigation into an endocrinologist for spreading "knowingly false" information about COVID-19 after she posted a video on Twitter on Mar 25 to ask for more PPE for HCWs, the report said.

"Health workers can help governments keep everyone safe—but they can't do this if they are in prison," researcher Sanhita Ambast of Amnesty International said in a press release.

In countries such as Malaysia and Egypt, HCWs have been arrested, detained, and charged for protesting their working conditions or criticizing their government's pandemic response. In Mexico, where the government had documented at least 47 cases of aggression toward HCWs by Apr 28, someone doused a nurse walking down a street with chlorine, according to Amnesty International.

And reports have surfaced of HCWs being denied access to essential services such as housing or evicted for fear that they will spread COVID-19 where they live.

'A high cost that everyone will have to bear'

Amnesty International recommended that states ensure distribution of adequate PPE to HCWs and essential workers and provide cash compensation and medical care to infected workers during the pandemic.

Among other recommendations, the organization calls for prohibition of reprisals, including dismissals, against HCWs who raise health and safety concerns; timely investigation of violence; independent review of states' and others' readiness for and response to COVID-19; and collection and publication of HCWs' and other essential workers' infections and deaths.

The authors said that HCW concerns are often the result of long-term structural problems in health and social systems, including poor systemwide investment, preparedness, infrastructure, and integration of human rights into health system design.

"Whatever the reason, the time to ensure that health and essential workers are adequately protected is now, and all states have an obligation to make this happen," they said. "Not doing so carries a high cost that everyone will have to bear."