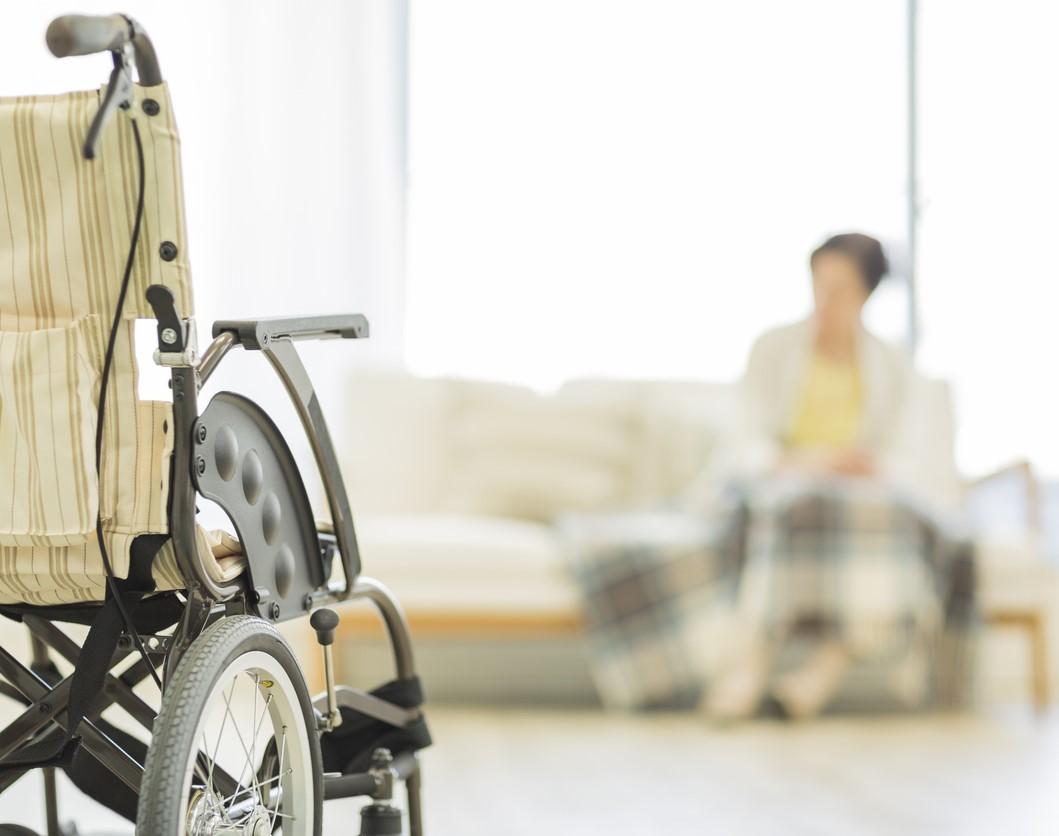 Nursing homes must identify and bar staff and visitors who may be infected with COVID-19, monitor patients for infection, and take stringent infection-control measures to prevent outbreaks such as the deadly one in King County, Washington, experts said in an epidemiologic study published Mar 27 in The New England Journal of Medicine.

In the nursing home study, public health officials in Seattle–King County and the US Centers for Disease Control and Prevention performed a case investigation, contact tracing, quarantine of potentially infected people, isolation of confirmed and possible cases, and enhanced infection prevention and control.

In that outbreak, which involved the Life Care facility in the Seattle suburb of Kirkland, 167 people were sickened from Feb 28 to Mar 18, including 101 of 130 residents, 50 of 170 staff, and 16 visitors. The outbreak threatened the health of residents and strained the ability of hospitals to care for them.

As of Mar 18, 30 nursing homes in King County had reported at least one confirmed COVID-19 case. The spread was likely due to staff working at multiple facilities while ill, patient transfers among facilities, scarcity of and frequent changes in types of available personal protective equipment (PPE), and lack of a designated staff member to ensure proper staff use of PPE, the researchers said.

The hospitalization rate for residents was 54.5%, while 50.0% of visitors and 6.0% of employees were admitted. Thirty-four residents (33.7%) and 1 of the 16 visitors died. No healthcare worker deaths were reported.

"The impact of these policies in protecting long-term care facilities should continue to be evaluated, along with the role of serial testing strategies to identify infected staff or patients as testing reagents and supplies become more available," they wrote.

In a preliminary, uncontrolled case series in China published in JAMA, scientists reported that four of five patients undergoing mechanical ventilation due to COVID-19 infection had normal body temperatures and lower sequential organ failure assessment (SOFA) score (ie, milder illness) within 3 days of receiving the plasma of a recovered patient, or convalescent plasma.

Convalescent plasma has been used for different diseases for at least a century on the premise that disease-fighting antibodies in the recovered patient's blood boost the immune response against the disease in the patient receiving the plasma.

The patients, who were 36 to 65 years old, had been given antiviral agents and the corticosteroid methylprednisolone. One patient was on extracorporeal membrane oxygenation life support, and two patients had pneumonia. Four patients had no underlying conditions and received convalescent plasma about 20 days after hospitalization, while a fifth with high blood pressure and mitral valve insufficiency received it at day 10.

In four patients, oxygenation increased and viral loads decreased and became negative within 12 days, and neutralizing antibody titers increased 1 to 12 days after transfusion (range, 40 to 60 before and 80 to 320 after 7 days of treatment).

ARDS resolved in four patients on day 12, and mechanical ventilation was stopped in three patients within 2 weeks of transfusion, the authors wrote. Three of the five patients were released from the hospital (length of stay was 51, 53, and 55 days), while the others were in stable condition 37 days after transfusion.

The investigators note, however, that their results are inconclusive because of the small sample size and study design and call for clinical trials of the treatment method. In a commentary in the same journal, John Roback, MD, PhD, and Jeannette Guarner, MD, of Emory University School of Medicine in Atlanta, agreed.

The two said that the lack of a control group makes it impossible to know whether the transfusion aided recovery or whether recovery might have occurred without transfusion. "In addition, patients received numerous other therapies (including antiviral agents and steroids), making it impossible to disentangle the specific contribution of convalescent plasma to the clinical course or outcomes," they wrote.

They added that, because convalescent plasma was administered for as long as 3 weeks after hospital admission, "it is unclear whether this timing is optimal or if earlier administration might have been associated with different clinical outcomes."

However limited, the study does provide some evidence to support further study of the therapy in larger, randomized, controlled trials, noting that it has been used with some apparent success to treat patients with severe acute respiratory syndrome, H1N1 influenza, avian influenza, hemorrhagic fevers, and other infections, they said.

In hard-hit New York, Governor Andrew Cuomo announced on Mar 24 that a trial of convalescent plasma in seriously ill coronavirus patients would commence within the week.