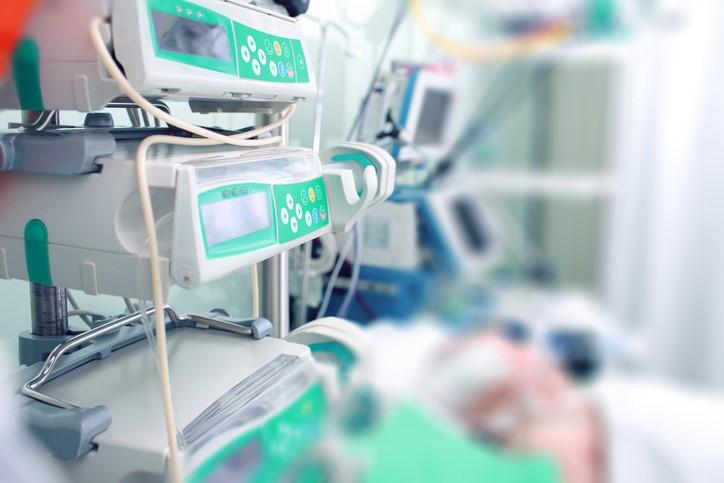 Researchers from China's Center for Disease Control and Prevention today describe the clinical findings on more than 72,000 COVID-19 cases reported in mainland China, which reveal a case-fatality rate (CFR) of 2.3% and suggest most cases are mild, but the disease hits the elderly the hardest.

The study, published in JAMA, is the largest patient-based study on the novel coronavirus, which was first connected to seafood market in Wuhan, China, in December, and has since traversed the globe.

A total of 72,314 COVID-19 cases, diagnosed through Feb 11 were used for the study. Of the 72,314 cases, 44,672 were classified as confirmed cases of COVID-19 (62%; diagnosis based on positive throat swab samples), 16,186 as suspected cases (diagnosis based on symptoms and exposures only), 10,567 as clinically diagnosed cases (from Hubei province only, diagnoses based on symptoms, including lung x-ray), and 889 as asymptomatic cases (diagnosis by positive test result but lacking typical symptoms).

The authors of the smaller study also found that 30 (81%) of 37 patients requiring mechanical ventilation had died by 28 days.

A total of 81% of cases in the JAMA study were classified as mild, meaning they did not result in pneumonia or resulted in only mild pneumonia. Fourteen percent of cases were severe (marked by difficulty breathing), and 5% were critical (respiratory failure, septic shock, and/or multiple organ dysfunction or failure).

In comparison to SARS (severe acute respiratory syndrome) and MERS (Middle East respiratory syndrome) coronaviruses, which were both identified in the past 20 years, COVID-19 is likely more highly transmissible but not as deadly, the researchers noted. (SARS had a CFR of 9.6%; MERS has a CFR of 34.4%.) And unlike SARS and MERS, hospital-based outbreaks do not seem to be hallmark of COVID-19 at this time.

"Most secondary transmission of SARS and MERS occurred in the hospital setting," the authors wrote. "Transmission of COVID-19 is occurring in this context as well—3019 cases have been observed among health workers as of February 11, 2020 (of whom there have been 1716 confirmed cases and 5 deaths). However, this is not a major means of COVID-19 spread. Rather, it appears that considerable transmission is occurring among close contacts."

In other research news, a study in the International Journal of Infectious Diseases uses data from the Diamond Princess cruise ship to calculate COVID-19's reproductive number (R0, or R-naught), or the number of people a single infected person is likely to infect.

Among the 355 passengers who contracted the virus, the researchers calculated an R0 of 2.28, similar to other R0 modeling published in the past several weeks.

Also today, two groups announced major developments in COVID-19 vaccine developments.  China's Clover Biopharmaceuticals will partner with GlaxoSmithKline (GSK) on Clover's protein-based coronavirus vaccine candidate, COVID-19 S-Trimer, according to a GSK news release. And the University of Queensland in Australia announced a vaccine candidate is ready for a proof-of-concept study after just 3 weeks in development.