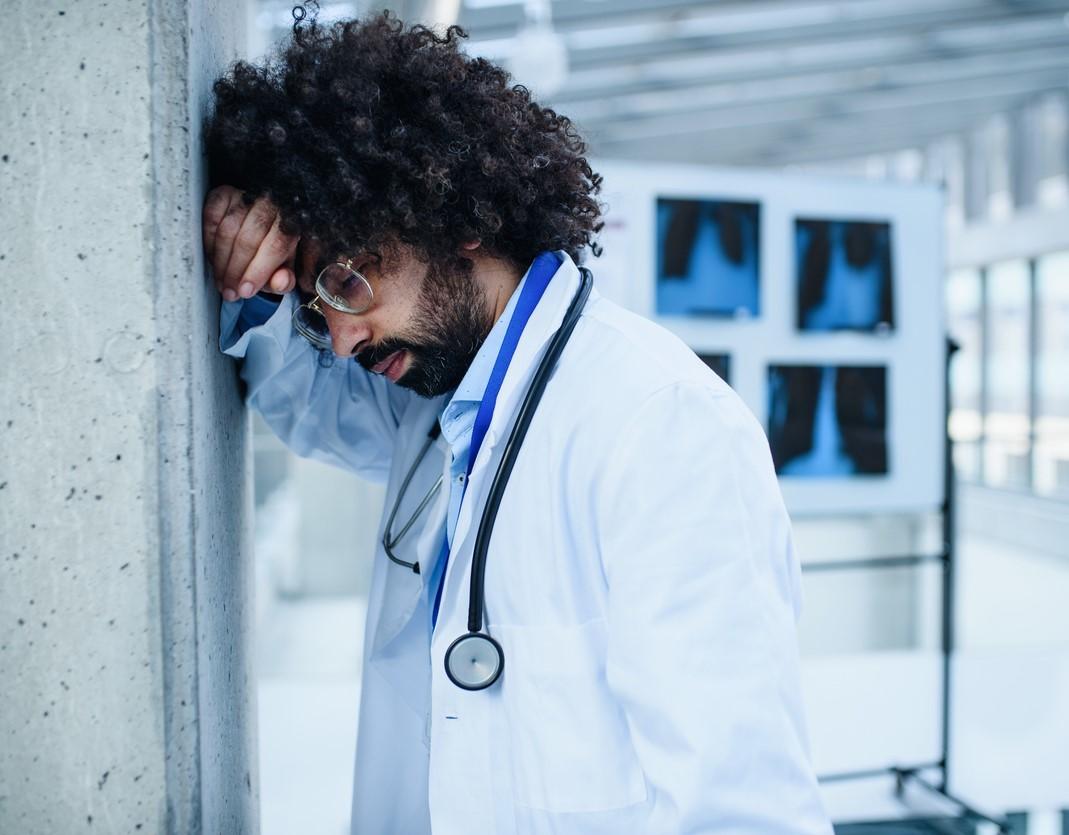 Two to four of every 10,000 US adults may need hospitalization and intensive care unit (ICU) resources during the COVID-19 pandemic, if events similar to those in Wuhan, China, unfold here, according to a study published today in JAMA Network Open.

A coauthor of the study warned that the results demonstrate the gravity of reopening affected areas too soon after lockdown.

The comparative effectiveness study analyzed data from COVID-19 patients in Wuhan and Guangzhou, China, during outbreaks from Jan 10 to Feb 29 to determine the effect and timing of infection-control measures on community transmission.

While Wuhan waited 6 weeks to implement strict infection-control measures after reporting sustained community transmission, Guangzhou did so within 1 week and had far fewer infections and deaths and less hospital use.

On Jan 23, Wuhan, the epicenter of the outbreak in China, shut down public transportation, barred residents from leaving, implemented strict physical distances measures, and mandated the wearing of face masks in public. The media reported a severe shortage of hospital and ICU beds and other healthcare resources.

By Feb 12, more than 18,000 healthcare workers from other parts of China had arrived in the city to help. Forty-six hospitals and two new ones built quickly to respond to the epidemic and 26,000 hospital beds were reserved for COVID-19 patients, and quarantine centers with more than 13,000 beds were established to isolate patients who had mild illness.

While a previous study from China found that 81% of coronavirus patients have only mild disease, the authors—from Harvard and Johns Hopkins universities—said that the proportion of patients with no symptoms and unclear disease course complicate accurate prediction of the need for hospital and ICU beds using transmission models.

However, assuming that a Wuhan scenario took place in the 30 most populated US cities, the researchers projected that 2.2 to 4.4 of every 10,000 adults would require critical care, depending on differences in age distribution and prevalence of high blood pressure.

In contrast, in Guangzhou, where contact tracing was begun early, COVID-19 patients made up a median of 9 ICU patients (range, 7 to 12) and 17 patients (range, 15 to 26) hospitalized with serious illness.

During the peak of the epidemic in Guangzhou, 15 patients were in critical condition, and 38 were seriously ill. Guangzhou, unlike Wuhan, kept all COVID-19 patients in hospitals rather than quarantine centers until they recovered, regardless of illness severity. The most hospitalizations in any one day in the city was 271.

The population of Guangzhou is about 13 million, compared with about 11 million in Wuhan.

Too little, too late

The authors said that, in a Wuhan-like scenario, the number of COVID-19 hospitalizations and ICU admissions may overwhelm hospitals, just as it did there—even with strict lockdowns and contact tracing.

"The need for health care resources may be higher in some US cities, where there is a higher prevalence of vulnerable populations (ie, older age and comorbidity) than in Wuhan," they wrote.

They also noted that, when the number of coronavirus patients needing hospitalization in Wuhan exceeded system capacity, they were put into home isolation, spreading the disease as they and their family members sought care at different hospitals.

Outstripping of hospital capacity in Wuhan also led to rationing of healthcare resources such as ventilators, leading to a high case-fatality rate of 4.5%, versus 3.2% for the rest of Hubei province and 0.8% elsewhere in China, where strict lockdown measures were implemented early.

The researchers observed that lockdowns in Wuhan and Guangzhou didn't lead to an immediate reduction in hospital use or the number of critical cases, which peaked a month after Wuhan locked down and 2 weeks after Guangzhou did so.

"This delay reflects the potentially long time from infection to severe and critical condition, as many patients with COVID-19 who eventually require ICU care present initially with only mild symptoms, and an even longer time to discharge or death, resulting in the accumulation of hospitalized cases long after downturns in community spread," they wrote.

The results are similar to data that showed an earlier peak and fewer total cases in US cities that implemented infection-control measures early in the 1918 Spanish flu pandemic, they noted.

"Beyond New York, I am hopeful that we won't see anything of that magnitude now; it would be awful if we did," he said. "But I think we may well see mini-Wuhans in small rural communities that have very limited healthcare resources. It wouldn't take a huge number of patients to overwhelm the total capacity."

He said that he doesn't expect to see a summer lull followed by a second wave of COVID-19 in the winter. "In places like New York, the counts will come down, but other communities' cases will be going up," he said. "But overall, in aggregate across the country, we think that we're going to stay at a pretty even level for the foreseeable future."