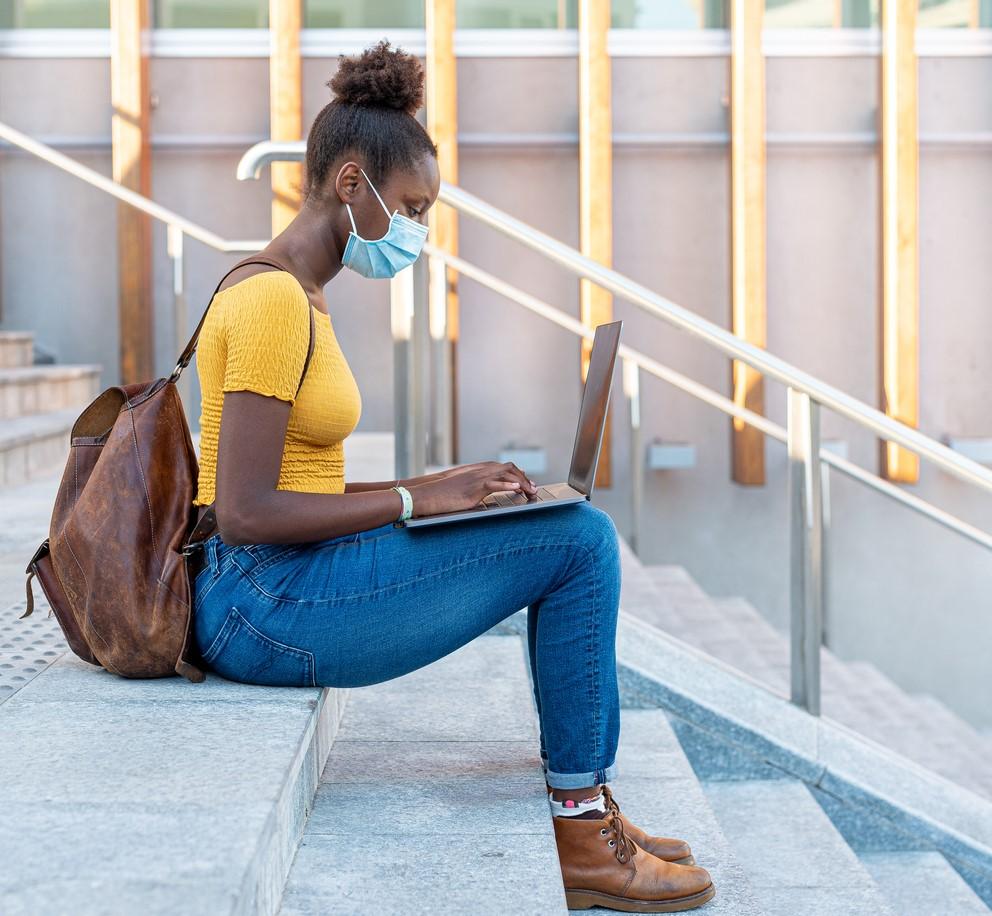 Yesterday the United States recorded its fewest COVID-19 cases in nearly 2 months, with 35,112 new cases and 445 deaths, according to the Johns Hopkins University tracker.

The new cases raise the total to 5,469,604 cases and 171,344 deaths. Though the decrease in cases is a sign that early summer hot spots, including Arizona, Texas, and Florida, are showing falling case counts, reports from schools that have opened across the country, as well as nursing home data, show congregate living is still a major contributor to COVID-19 outbreaks.

No centralized data collection on schools

There is no official tally, however, on outbreaks in public elementary and high schools, NBC News reports. Though schools that have opened in Georgia, Alabama, Mississippi, and Indiana, have had significant outbreaks, no data are being collected about how reopening has led to outbreaks, quarantine protocols, and number of cases.

Nine states are collecting data but not making it public. According to an NBC News poll, 15 states said they would collect data and make it public, 7 were still deciding, and the rest did not provide a comment. NBC confirmed that the US Centers for Disease Control and Prevention (CDC) is not tracking cases.

Mississippi has some of the most schoolchildren with COVID-19 infections and was one of the first states to reopen schools at the beginning of the month. As of yesterday, Mississippi public schools have confirmed 199 cases among students and 245 among teachers, and school districts have ordered 2,035 students and 589 teachers to quarantine at home for 2 weeks after possible exposure to COVID-19.

Governor Tate Reeves said yesterday in a press conference that a statewide mask mandate and strict physical distancing rules will help kids stay in school and help the state see a return of college football in September.

Among Southern universities that have already opened their campuses, fraternity and sorority houses and parties are increasingly linked to clusters of cases. The New York Times reports that at least 251 cases nationwide have been linked to fraternities or sororities across the country, and more than 13,000 students, faculty and staff members at colleges have been infected with the coronavirus, according to a Times database.

Driven by large outbreaks in the  Sun Belt, US nursing homes saw an almost 80% increase in cases this summer, according to a report yesterday from the American Health Care Association (AHCA).

The report found 9,715 coronavirus cases in nursing homes the week starting Jul 26, a 77% increase from a low point the week of Jun 21.

"With the recent major spikes of COVID cases in many states across the country, we were very concerned this trend would lead to an increase in cases in nursing homes and unfortunately it has," Mark Parkinson, president and CEO of the AHCA and National Center for Assisted Living, said in a press statement. "This is especially troubling since many nursing homes and other long term care facilities are still unable to acquire the personal protective equipment [PPE]."

In addition to advocating for more PPE, Parkinson said nursing homes need to prioritize and expedite the processing of tests for nursing home residents and caregivers.

The AHCA also released results from a new survey of US nursing homes from Aug 8 through 10, which included 463 nursing home providers.

The survey found that 55% of nursing homes are operating at a loss. Seventy-two percent of nursing homes said they could not operate another year at the current pace, and 40% said they would not be able to operate for another 6 months. Seventy-seven percent said government funding was "extremely important" in helping with COVID-related costs and losses, including purchasing PPE, hiring new staff, and increasing pay for existing staff.