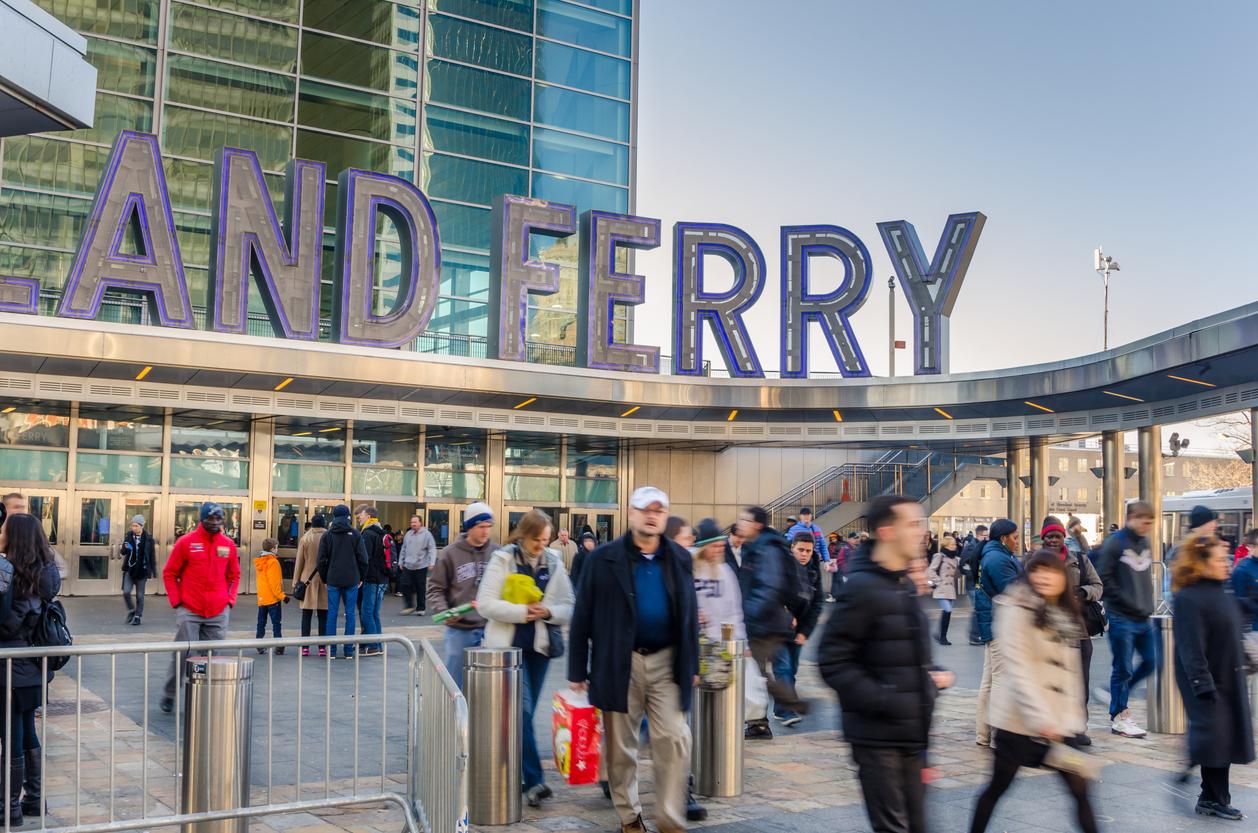 In its latest SARS-CoV-2 variant update, posted just before Christmas Eve, the Centers for Disease Control and Prevention (CDC) reported a sharp jump in XBB levels, along with a stall in the growth of BQ.1 subvariants.

In other respiratory virus developments, the CDC in its end-of-the-week update for flu reported another decline in activity, though levels still remain high, with 17 more pediatric flu deaths reported.

XBB already dominant in the northeast

The nation's COVID-19 cases saw a modest jump just after Thanksgiving but leveled off as Christmas approached. Now, cases appear to be on the rise again. The 7-day average for new daily cases is 73,121, up about 10% compared to the week before, according to Washington Post tracking. Over the same period, daily deaths were up 4%, and new daily COVID hospitalizations were down 4%.

The CDC's variant projections for the week ending Dec 24 suggest that the Omicron XBB variant, a recombinant of two BA.2 viruses, now makes up 18.3% of sequenced samples, up sharply from the week before. Much of the rise appears to be from two northeastern regions where XBB is now the dominant subtype. XBB has fueled outbreaks in parts of Asia, including Singapore.

Regarding XBB, experts are watching a subvariant called XBB.1.5 that was detected in New York and has a mutation that has been linked to immune escape. Scientists suspect that XBB.1.5 has a growth advantage over BQ.1.1.

In a Substack blog post analyzing the latest genetic findings from virologists, Eric Topol, MD, founder and director of the Scripps Research Translational Institute, said New York is a bellwether for what's happening with XBB.1.5, and he said it's concerning that its rise in dominance is coming with a marked rise in hospitalizations, especially in New York's senior population.

Topol said that multiple factors could be fueling the rise in hospitalizations, including waning immunity and more frequent indoor gatherings. "So we don't know for sure how much of this is being driven by XBB.1.5, but it doesn't look favorable," he wrote. He added that only time will tell how patterns play out in neighboring states.

In its latest FluView update, the CDC said flu activity is still high but is declining in most areas, with hospitalizations dropping for the second week in a row. The percentage of outpatient visits for flulike illness declined from 6.9% to 6.1% for the week ending Dec 17.

Though 48 states are still reporting very high (27) or high (21) flu activity, the US map shows fewer states in the purple and dark red shaded regions that reflect the highest levels.

One marker that jumped was pediatric flu deaths, with 17 more reported, bringing the season's total to 47. The deaths occurred between early November and mid-December. All involved influenza A, and of eight subtyped viruses, all were H3N2.