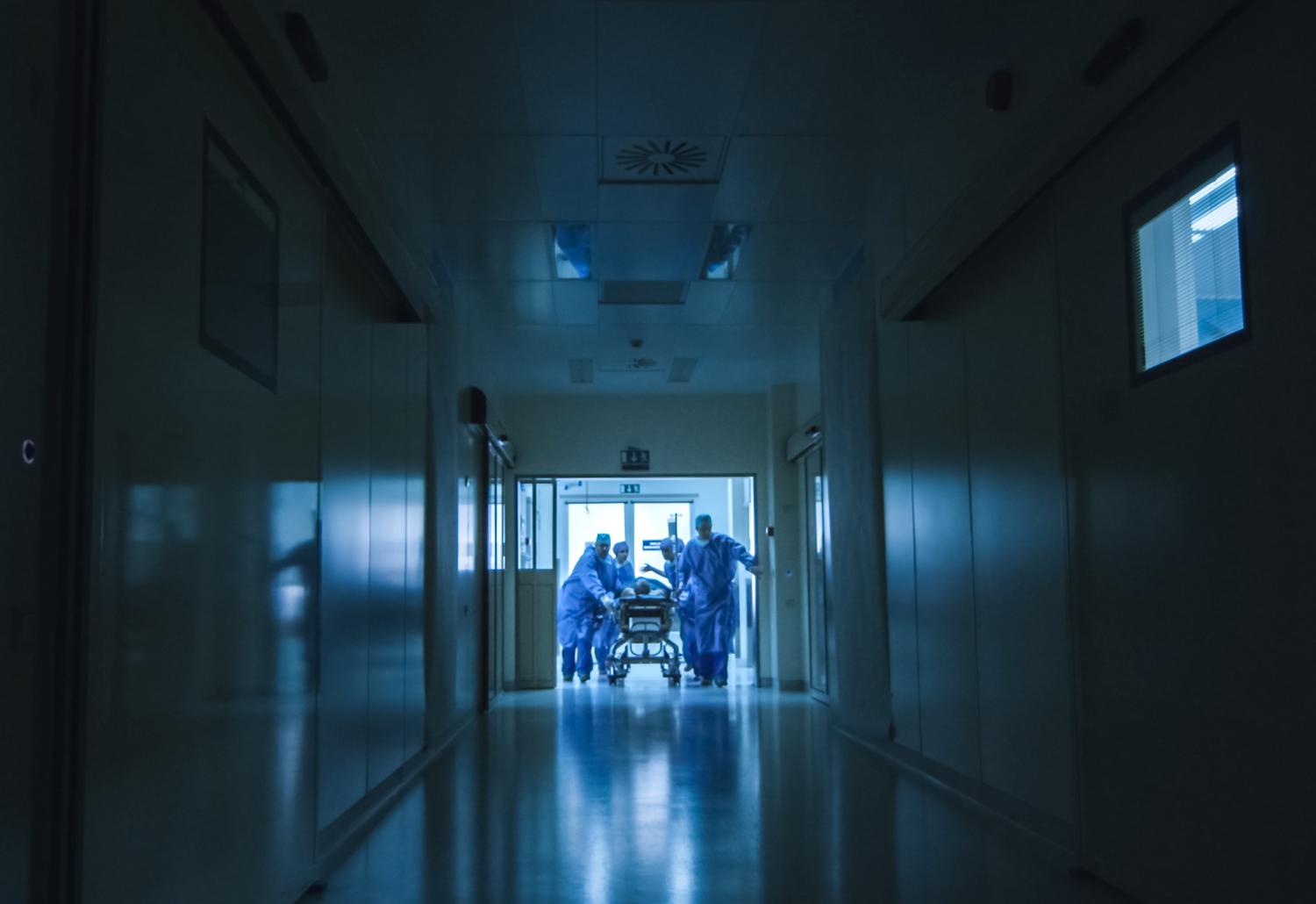 As the nation's number of cases topped 15 million today, federal officials warned states that the virus is spreading to every corner of the country and is in the most rapid, intense phase of the current surge, now entering its eighth week.

More than 200,000 Americans are now testing positive for COVID-19 each day, on average, according to a CNBC analysis of Johns Hopkins data. Yesterday, the Department of Health and Human Services (HHS) released its most detailed report of hospital capacity yet, the first to show facility-level status, NPR reported. The HHS data show that for 126 US counties, the average hospital is 90% occupied.

Yesterday, the United States reported 192,299 new cases and 1,404 deaths, according to the Johns Hopkins tracker. And the COVID Tracking Project reported that 102,148 Americans are currently hospitalized for COVID-19.

In a copy of the report obtained by CBS News, the task force said despite the surge, many state and local government aren't implementing the same mitigation steps that helped tamp down the summer surge. "That must happen now," it added.

Immunization launches in the UK

At the international level, all eyes were on the United Kingdom today, as people received the first Pfizer-BioNTech COVID-19 vaccine doses outside of clinical trials. The first to receive it was 90-year-old Margaret Keenan, who was immunized at her local hospital in Coventry, Reuters reported. The second was an 81-year-old nursing home resident named William Shakespeare from the same town.

UK regulators approved the vaccine for emergency use on Dec 2, and officials expect to dispense 800,000 doses in the coming weeks, the BBC reported. The first to receive it are those older than age 80 and some health and care staff.

In another UK vaccine development, officials said they hope for a regulatory decision on the AstraZeneca-Oxford vaccine in a few weeks, Reuters reported.

In other international headlines: