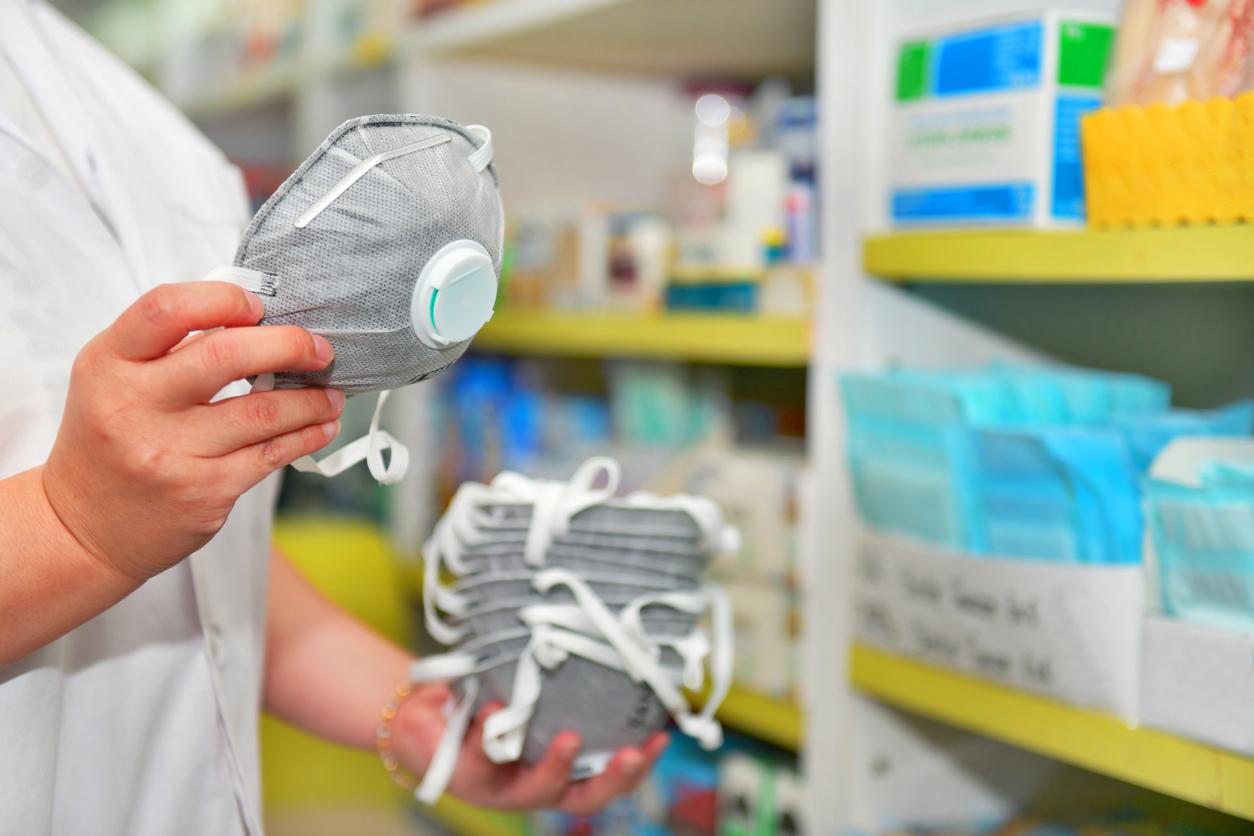 The World Health Organization's (WHO's) director-general today warned that shortages of personal protective equipment (PPE) such as gowns are masks could leave frontline health workers unprotected from the COVID-19 virus, which comes as the epicenter shifts from China to three nations on three different continents.

Tedros Adhanom Ghebreyesus, PhD, said China over the past day reported its lowest number of new cases of the novel coronavirus disease since Jan 20. Of nearly 2,000 cases reported in the rest of the world yesterday, though, 80% were from South Korea, Iran, and Italy.

Disruptions in the supply of PPE are severe and increasing because of hoarding, misuse, and increased demand, he said. Surgical mask prices have increased sixfold, N95 respirator prices have tripled, and gown costs have doubled.

The WHO has shipped 500,000 sets of PPE to 27 countries, but supplies are rapidly depleting. It estimates that PPE supplies need to increase by 40%, and Tedros again called on manufacturers to rapidly scale up production and urged governments to offer incentives to boost supplies, including easing restrictions on the export and distribution of PPE and other medical supplies.

"This cannot be solved by WHO alone, or one industry alone. It requires all of us working together to ensure all countries can protect the people who protect the rest of us," he said.

At today's WHO briefing, Mike Ryan, MD, who directs the WHO's health emergencies program, said that, of the recent hot spots, health officials are most concerned about Iran, including about the supply of equipment such as ventilators. He said a WHO mission is in its second day there and added that a team from China is on hand to assist.

Ryan said the country has a tough challenge, because the virus is well established in many cities. "It's not impossible to root out, but it is difficult work, and medical supplies are essential."

In another development, China yesterday reported 7 cases imported from Italy, all involving people who worked at the same restaurant as a woman who got sick after returning from Italy, Rome's ANSA news agency reported. China's state media has reported that travelers from other COVID-19 hot spots, such as South Korea, Japan, Iran, and Italy, will be quarantined for 14 days in some parts of China, the BBC reported.

Italy today reported 466 new cases, along with 27 more deaths, boosting its total to 2,502 cases, 79 of them fatal. The health ministry's latest report shows that 1,520 of the country's cases are from the hard-hit Lombardy region.

Elsewhere in Europe, the United Kingdom—which has 51 cases now—today published its coronavirus response plan, which has a four-tiered approach that starts with the current containment phase. It said the next phase involves delaying the spread to avoid overlap with the flu season and an added burden to the health system.

Elsewhere, Spain announced its first COVID-19 death, in a patient from Valencia. The country has at least 145 cases, including 49 in Madrid. And Ukraine reported its first case, which involves a man who had traveled from Italy.

Australia today reported its first case involving community transmission, in a doctor with no relevant travel history or connection to a confirmed case. Government officials signaled plans to use a rarely used law to enforce quarantine.

The US Agency for International Development (USAID) yesterday announced $37 million targeted to 25 affected or high-risk countries. It said the support is the first funds committed from an earlier pledge of up to $100 million.

The WHO's Pan American Health Organization (PAHO) yesterday announced the rollout of an online platform to help with case and contact data for COVID-19 in Latin American countries.