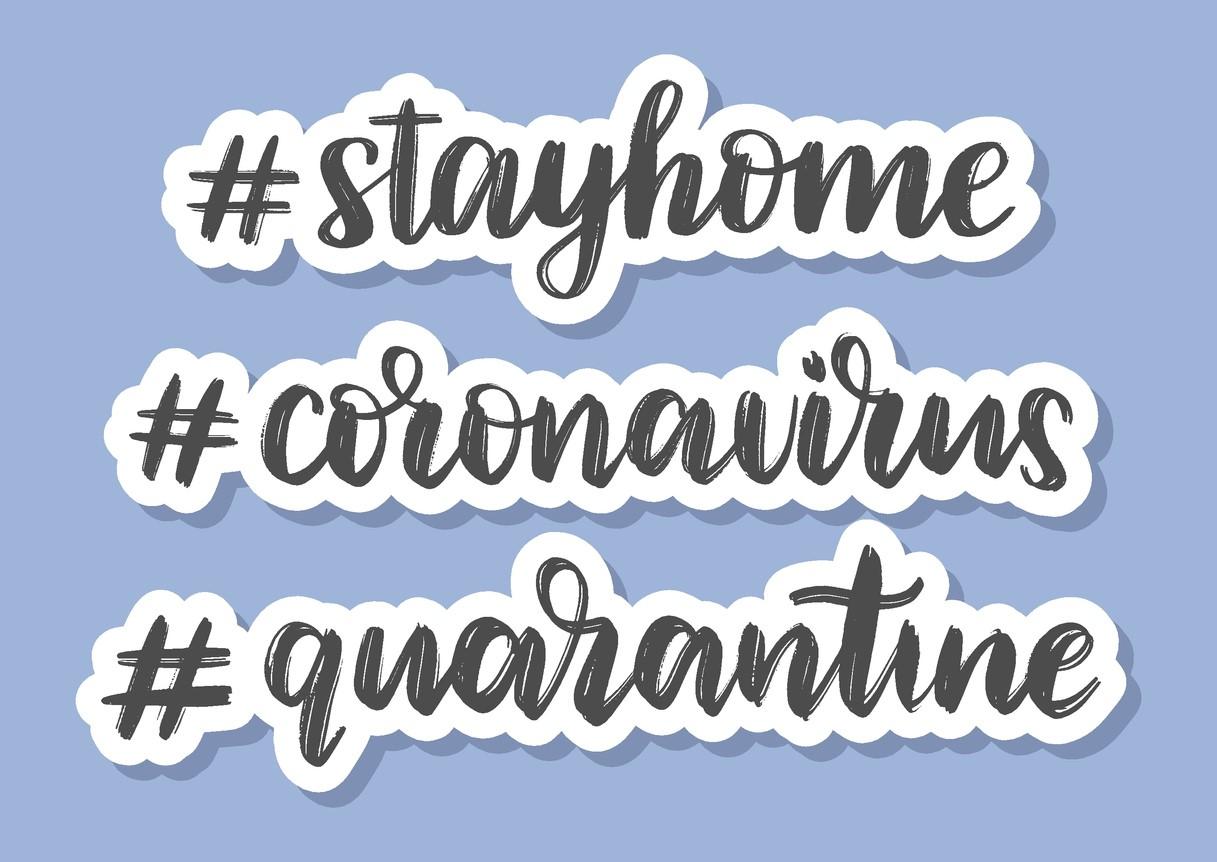 Twitter users were most likely to retweet public health agency tweets that contained practical information on the medical effects of COVID-19, how to mitigate those effects, and the status of the pandemic, according to a study published today in PLOS One.

Twitter is a social media platform that allows users to post messages, or tweets, of as many as 280 characters and then share them with their followers.

Led by researchers at the State University of New York in Albany and the University of California at Irvine, the study involved analyzing 149,335 tweets from 690 Twitter accounts of public health, emergency management, and elected officials across the United States from Feb 1 to Apr 30.

Tweets most likely to be passed on contained practical information about disease surveillance (retweeted 40% more often than others), technical information (30%), treatment effectiveness (28%), and symptoms (27%). Likewise, tweets containing content on primary threats of the coronavirus were retweeted 20% more often than other posts, as were official pandemic responses (19% more often) and those about closures and openings (12%).

Messages that included video were 63% more likely to be shared, as were posts with photos or other images (27%) and hashtags (12%). The authors said that videos and images help tweets stand out, and hashtags help users organize informational topics and allow groups to form and exchange information—especially on the local level.

Posts least likely to be shared were those about resilience (6.8%) and susceptibility (4.6%). Strategies that decrease sharing include directly replying to another user (-82%), including URLs (-30%), mentioning another account (-23%), posting content about information sharing (-11%), or providing original content while quoting another user (-7%).

But that doesn't mean these posts aren't valuable, according to the authors. "While directed messages do not lead to increased message retransmission, they may serve to increase trust in the organization due to its responsiveness," they said. The negative reception to posts containing a URL suggests that attaching content as an image may be more effective, as may retweeting a message rather than quoting from it, they added.

In contrast with other types of tweets, coronavirus-related posts that included exclamation points were 23% less likely to be shared, as were those containing question marks (-7%).

"It is possible that in this case of a slow moving virus where orders were released and widespread measures were implemented gradually, perhaps very little was so urgent to warrant an exclamation point," the authors wrote. "Equally plausible, however, is the observation that exclamatory and interrogative language is relatively informal, and potentially viewed as less authoritative than declarative language."

Organizations with many Twitter followers reap the benefits of both immediate exposure and retweets, which the researchers said underscores the importance of groups building a following to enlarge their audience.

The authors said that these insights could help public health Twitter users get their messages across more effectively and efficiently amid the pandemic and other disasters.

In a PLOS One news release, lead author Jeannette Sutton, PhD, MA, of the College of Emergency Preparedness, Homeland Security, and Cybersecurity at the State University of New York at Albany, said that retweeting amplifies public health messages. "Modeling message retransmission identifies what Twitter users find most salient across messages in disasters; this means that messages can be designed to include those features, possibly extending their reach in a noisy information environment," she said.