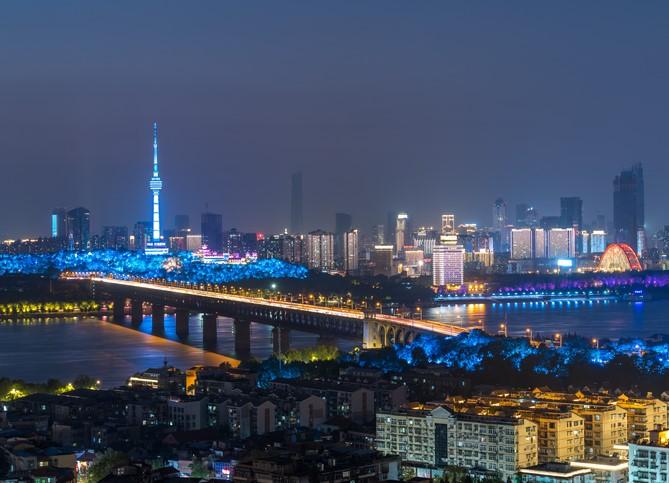 In global COVID-19 developments, an 11-week lockdown ended today in Wuhan, China's former outbreak epicenter, as illness levels stabilized in some countries such as Italy, but rose in others, such as Turkey and Russia.

In another development, the disease modeling group at Imperial College London today released its latest forecasts for the week ahead covering 42 countries that have active transmission, which suggests the epidemic is stabilizing in 14 of them, including Italy, but growing rapidly in 26 countries spanning several continents.

Lockdown expires, but many measures stay in place

China closed the borders of Wuhan, its 10th biggest city that is home to 11 million people, on Jan 23 amid the lead-up to the Lunar New Year holiday. The country eased lockdowns in much of Hubei province 2 weeks ago. The country is bracing for a return of COVID-19 activity, and many measures still remain in place, such as physical distancing and school closures.

With the lockdown expiring at midnight, people can leave the city if they show proof they are healthy. Media reports show that rail service and public transportation have resumed. Stephen McDonell, the BBC's China correspondent, said on Twitter today that although air service remains limited, 200 flights were scheduled to leave the city, which lit up its skyline at midnight to mark the lifted lockdown. In another key development, China reported no new deaths today for the first time during the pandemic; it reported 30 new cases today, all of them imported.

In the report from Imperial College of London, the authors use COVID-19 deaths to make their short-term projections, and they include several caveats, including that accuracy is affected by quality of surveillance and reporting. Their transmissibility estimates show a stabilizing pattern in 14 countries, including not only Italy, but countries elsewhere, including Argentina, Iran, and South Korea. Only two countries—the Netherlands and Spain—show slow-growing transmission.

Fewer than 100 deaths in the coming week are expected in 14 countries, including China and South Korea, with very large numbers (more than 5,000 deaths) projected for five countries: France, Italy, Spain, the United Kingdom, and the United States.

In France, the death toll passed 10,000 today, with 597 more deaths in hospitals and more in nursing homes. Health minister Jerome Salomon said at a briefing today that the rate of new infections is slowing a bit, the Associated Press (AP) reported. France has the third-most COVID-19 deaths in the world, at 10,328, behind Italy and the United States.

Meanwhile, in Turkey, where pandemic activity is surging, officials reported 3,892 more cases and 76 more deaths, and the head of the country's scientific advisory council, Fahrettin Koca, said there are now 1,474 patients with COVID-19 admitted to ICUs and added that 987 are on ventilators.

Elsewhere in Europe, Russian President Vladimir Putin, after consulting with health experts, extended the "non-working period" to Apr 30, according to the Moscow Times. The country reported 1,154 cases today, its largest 1-day total.

In Africa, the number of cases and countries affected expanded again last week, with six more countries reporting cases, bringing the total to 45, the World Health Organization (WHO) African regional office said today in its weekly health emergencies and outbreaks report. The number of African cases rose 20% last week, with the total reaching 6,194 cases and 242 deaths.

In other developments elsewhere: