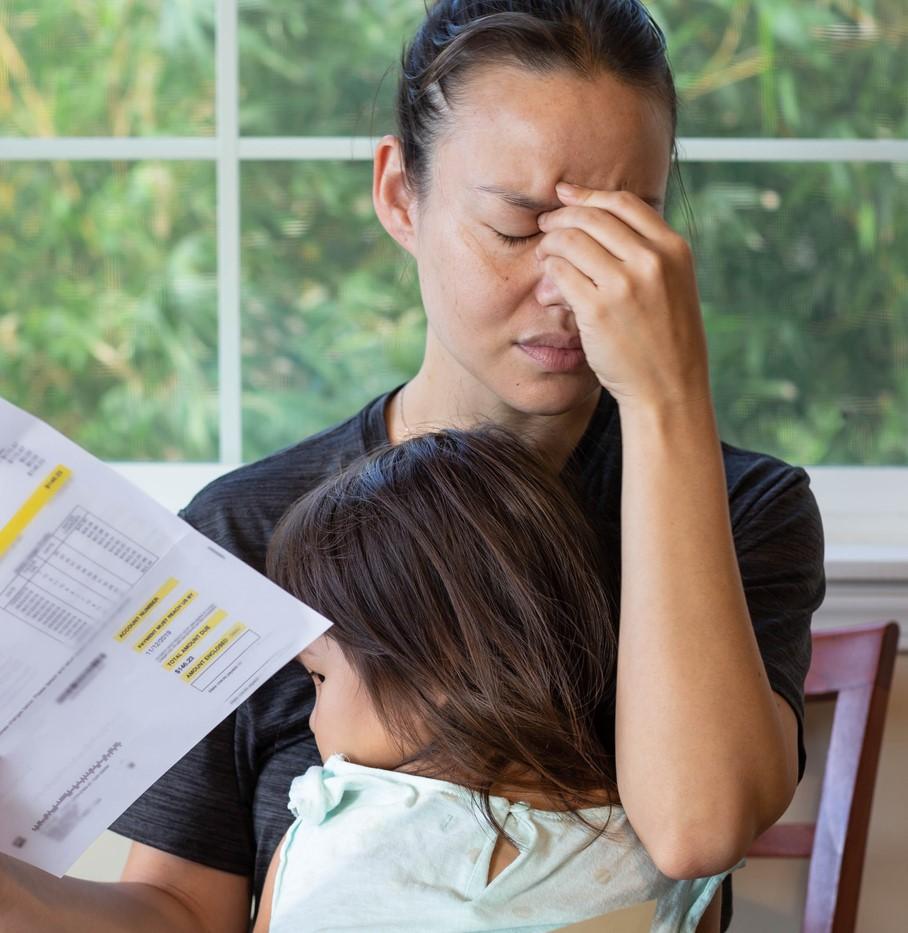 Two studies published yesterday in The Lancet Public Health detail how COVID-19 restrictions moderately affected adults' mental health in 15 nations, with one finding that the type of lockdowns were linked to the level of distress and opinion of the government, and the other suggesting that mental health declined slightly but significantly under lockdown—especially among women.

Respondents from 15 countries were tracked from Apr 27, 2020, to Jun 28, 2021, when most participants weren't fully vaccinated. They completed the four-item Patient Health Questionnaire (PHQ-4) and the single-question Cantril Ladder every 2 weeks.

Participants gave 432,642 valid responses, with 14,918 responses every 2 weeks, on average, on following physical distancing guidelines and their views of the government's pandemic response.

After controlling for variables, stricter policies were tied to higher average psychological distress scores and lower life evaluations, as was pandemic intensity, defined by the number of deaths per 100,000 residents. But the effects were small, and the negative association between policy stringency and mental health was ameliorated by following physical distancing guidelines and positive views of the government's pandemic response.

In a Lancet news release, lead author Lara Aknin, PhD, of Simon Fraser University, noted that governmental responses to the pandemic have been widely debated. "At first sight, it may seem that eliminator countries implemented much harsher strategies than other countries because of their widely reported international travel bans," she said.

"But, in reality, people within these borders enjoyed more freedom and less restrictive domestic containment measures overall than citizens in mitigator countries."

The public health measures of countries pursuing elimination were less strict, on average, than those taking a mitigation approach owing to faster and more widespread COVID-19 testing and contact tracing. They also reported fewer deaths.

In the Nordic sample, life evaluations were stable over time in elimination-strategy countries but fell significantly in those taking a mitigation approach.

The researchers said governments could prioritize policies that slow virus transmission while imposing fewer restrictions. "Even in settings where governments were slow to respond and have consequently brought in restrictive policies such as stay-at-home orders, mental health has gradually declined only slightly, implying that policy makers should be largely reassured by people's aggregate capacity to cope," they concluded.

In a related commentary, Maxime Taquet, BCh, PhD, and Paul Harrison, BCh, DM, both of the University of Oxford, said that the study data are insufficient to drive a change in public health policy.

"Since this study was observational, the results do not indicate whether lower death rates with less stringency were achieved in countries that pursued an elimination strategy because of their COVID-19 policies or whether this resulted from factors not measured in this study (eg, health-care provision, health behaviours, general population health)," they wrote.

Taquet and Harrison also said that policymakers may not have to choose between slowing viral spread and protecting mental health.

"The choice of policies used to contain the spread of the virus are likely to have differential effects on mental health," they wrote. "Establishing an inventory of the mental health impact of public health policies will help inform strategies to respond to potential future waves of COVID-19 and to other future pandemics."

In the second study, a team led by an Australian National University researcher evaluated the mental health of Australians aged 15 years or older before (2011 to 2019) and amid (2020) the pandemic by mining data from 10 annual waves of the longitudinal Household, Income and Labour Dynamics in Australia (HILDA) Survey.

The investigators used difference-in-differences models to compare the changes in mental health of respondents in the state of Victoria who were in lockdown during 2020 (treatment group) and residents of other areas of Australia with few public health restrictions (control group). Participants completed a questionnaire that included the five-item Mental Health Inventory (MHI-5).

In the pre-COVID period, average MHI-5 scores were similar in both groups (72.9 in the treatment group, 73.2 in controls). But that changed with the emergence of COVID-19, with lower average scores in both groups (69.6 vs 70.8, respectively). A difference-in-differences estimation revealed a small but statistically significant effect of lockdown on MHI-5, with a steeper decline among Victoria residents in 2020 than for the rest of Australia (difference, -1.4).

Stratified analyses found that the lockdown effect was greater for females (-2.2 points) than for males (-0.6) of all ages and even more so for women with children younger than 15 years (-4.4) and women who lived in an apartment (-4.1) or semidetached house, rowhouse, or townhome (-4.8).

Overall, lockdowns were tied to a modest negative change in mental health, the researchers said. "The results suggest that the mental health effects of lockdowns differ by population subgroups and for some might have exaggerated existing inequalities in mental health," they wrote. "Although lockdowns have been an important public health tool in suppressing community transmission of COVID-19, more research is needed into the potential psychosocial impacts of such interventions to inform their future use."