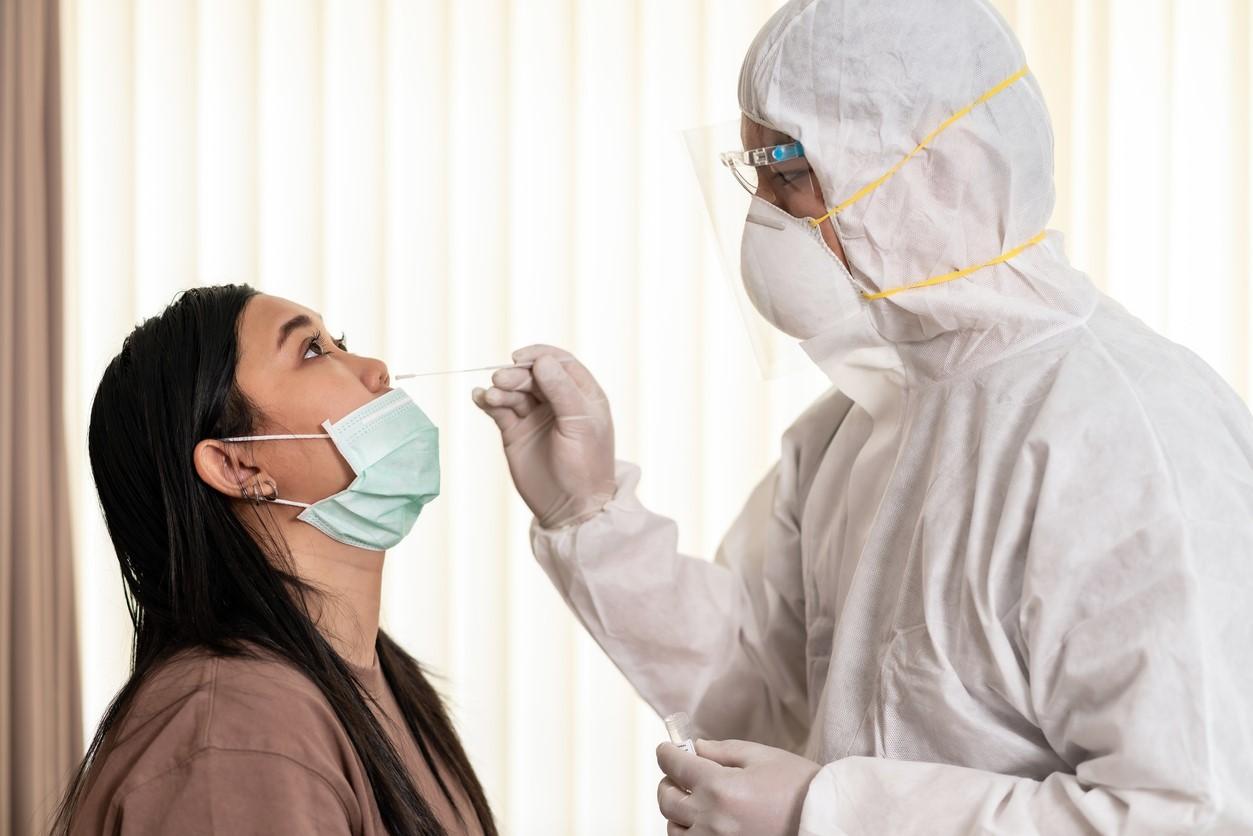 COVID-19 infection has a shorter incubation period than originally thought, and rapid tests performed well at tracking virus levels, a research team based at Imperial College London reported today in a preprint study that describes the results of the first human challenge trial.

In other developments, a number of countries experiencing Omicron surges reported new record daily cases, while others nations that were affected earlier eased some of their measures.

With the goals of exploring infection dynamics and whether the human challenge model is safe studying vaccines, treatments, and tests, Imperial College researchers conducted the study in young adults ages 18 to 30 who had not been vaccinated. Participants were inoculated with nose drops containing a low dose of the original SARS-CoV-2 virus, then monitored in a controlled setting for 2 weeks.

Eighteen experienced infections, including 16 who experienced symptoms, which were mild-to-moderate. Common symptoms included stuffy or runny nose, sneezing, musculoskeletal pain, headache, fever, and fatigue. Thirteen had loss of taste or smell, which resolved after 3 months in all but three of the participants.

None developed lung symptoms or suffered adverse events. All will be monitored for 12 months to watch for any long-term effects.

One key finding was a short incubation period of 42 hours, which is much less than the current estimate of 5 to 6 days. The infection first appeared in the throat, with levels peaking highest in the nose. Virus levels peaked at about 5 days, but high levels of viable virus were seen up to 9 days after exposure and as late as 12 days for some of the participants.

Rapid tests correlated well for swabs, including in asymptomatic people. However, they were less able to flag lower levels of virus at the start and end of infection.

Christopher Chiu, MD, PhD, an infectious disease specialist at Imperial College London and the trial's chief investigator, said in an Imperial College London press release, "Even though in the first day or two they may be less sensitive, if you use them correctly and repeatedly, and act on them if they read positive, this will have a major impact on interrupting viral spread."

Researchers said the peak viral levels they saw in the nose hints at a higher risk of shedding from the nose, underscoring the importance of masks that cover both the mouth and the nose. They also said the infection duration they found supports isolation periods in most guidelines.

In the next research steps, the team will explore why some people became infected and others did not. Work is also underway on a challenge study virus using the Delta variant.

And though there are differences in transmissibility with emerging variants, the disease is still the same, as are the factors for protecting against it, Chiu said. "With a newer strain, there might be differences in terms of size of response, but ultimately we expect our study to be fundamentally representative of this kind of infection."

Michael Jacobs, MD, PhD, one of the authors of the study who is a consultant in infectious diseases at Royal Free London, said, the trial has yielded fascinating new insights into COVID-19 infection. "But perhaps its greatest contribution is to open up a new way to study the infection and the immune responses to it in great detail and help test new vaccines and treatments."

Global pace steady, but record cases in some nations