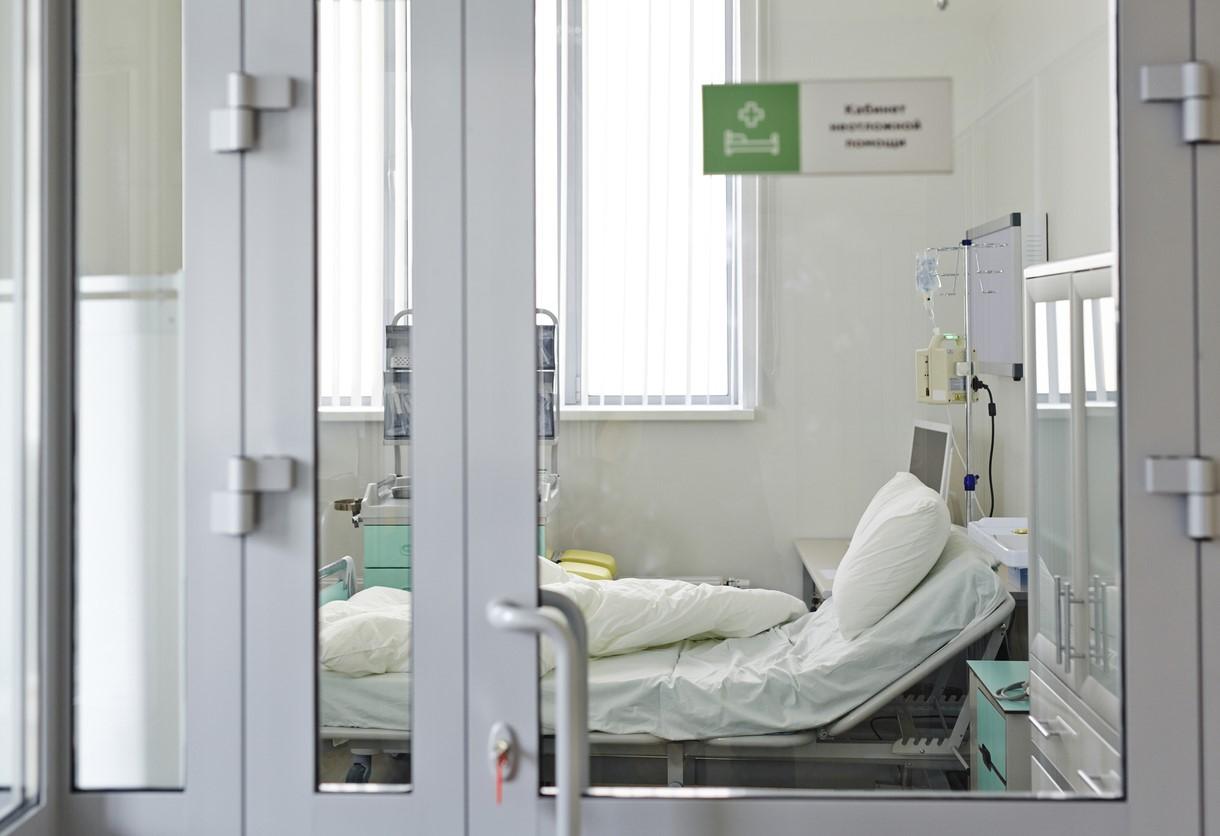 The world reported about 9 million COVID-19 cases last week, with cases dropping across all regions for the second week in a row, the World Health Organization (WHO) said yesterday in its latest weekly update.

Meanwhile, parts of Asia are still on guard against later occurring Omicron variant surges, especially in China, where Shanghai remains on lockdown, and in Taiwan, where cases are on the rise though still low.

BA.2 dominant in all world regions

Of cases last week, the countries reporting the most are in Asia and Europe—South Korea, Germany, France, Vietnam, and Italy.

Of SARS-CoV-2 samples sequenced in the last month, 99.8% were the Omicron variant, and of the sequenced Omicron samples, 93.6% were the more transmissible BA.2 subvariant. The WHO noted that BA.2 is dominant in all world regions, but it has increased later and at a much slower rate in South America.

The WHO said patterns should be interpreted with caution, owing to drops in testing, sampling, and sequencing.

China reported 20,582 new local cases today, 19,199 of them asymptomatic. Of the symptomatic cases, 70% are in Jilin province, where outbreaks are affecting two of its biggest cities, Jilin City and Changchung.

Shanghai reported 311 symptomatic cases, which makes up 22% of the country's total. In that city, where a lockdown of its 26 million residents has been extended, officials slightly relaxed a controversial quarantine policy that separated COVID-positive kids from their parents, according to Reuters. Officials said parents of special-needs children who test positive can stay with their parents, if certain protocols are followed.

Elsewhere in Asia, cases in Taiwan—known for its strong COVID response—are rising slowly, with 281 local cases reported today, fueled by the Omicron variant, according to Reuters. Cases are at their highest level since last June.

The island is in the process of reopening. Officials have kept the mask mandate, including when outdoors, and about 80% of the population has had two vaccine doses.