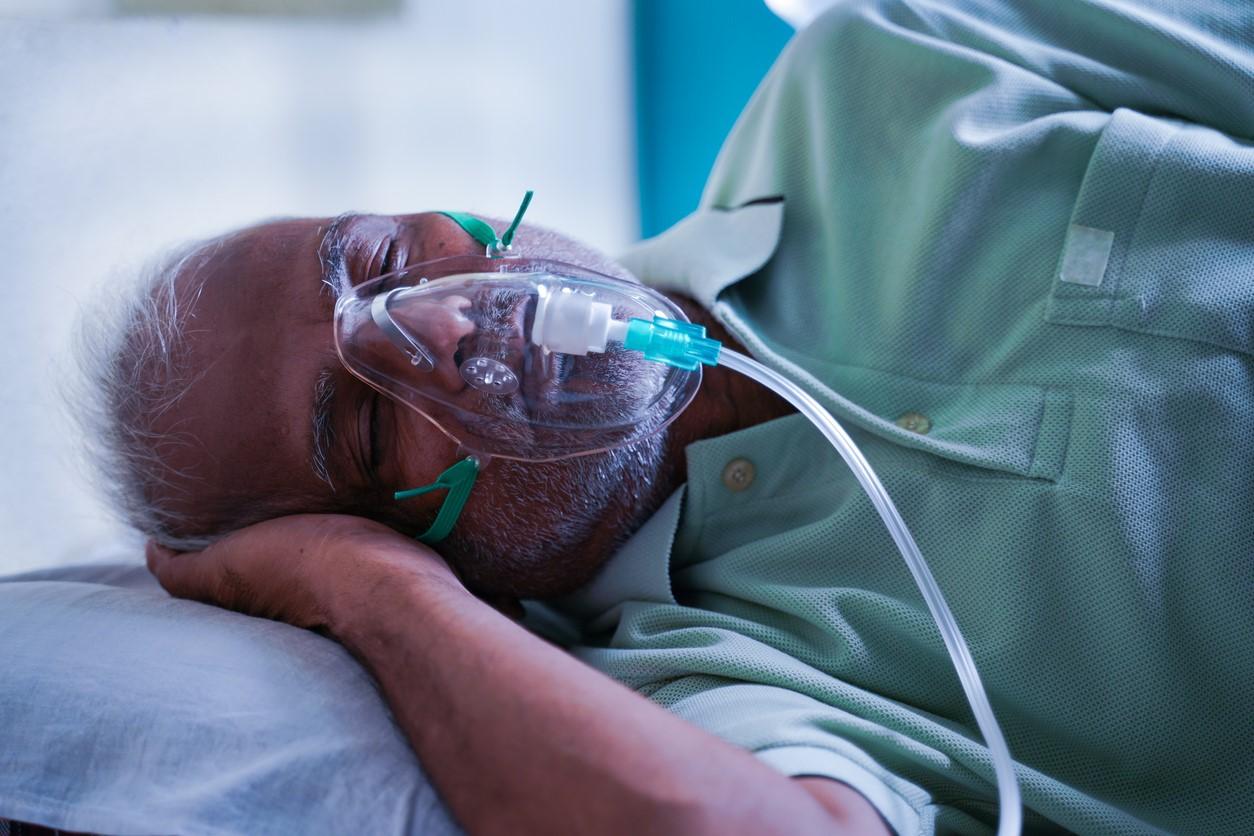 The early brisk flu season in the United States intensified last week, with hospitalizations almost doubling and most states in the red and purple high or very high zones, the Centers for Disease Control and Prevention (CDC) said today in its latest update.

The United States and many countries in Europe are grappling with rising flu activity against the backdrop widespread circulation of other respiratory diseases, including respiratory syncytial virus (RSV), and ongoing threats from COVID-19 as variant proportions shift.

Flu hospitalizations, deaths on the rise

The percentage of respiratory specimens testing positive for flu jumped from 18.2% to 25.1% last week, with the percentage of outpatient visits for flulike illness—which can reflect impacts from other diseases—rising from 6% to 7.5%, well above the national baseline of 2.5%. H3N2 is still the dominant strain, making up 79% of subtyped influenza A samples.

Hospitalizations  nearly doubled last week, with more than 19,000 people admitted to hospitals for flu. Rates were highest in seniors, especially those ages 85 and older. Children up to age 4 were the next hardest hit group, followed by adults ages 50 to 64.

In its tracking of deaths for pneumonia, flu, and COVID, the CDC said most of the deaths have been from COVID, but the proportion due to flu is increasing. Two more pediatric flu deaths were reported, raising the season's total to 14. Both of the latest deaths occurred in November. One was linked to 2009 H1N1 and the other from unsubtyped influenza A.

For adults in general, flu vaccine uptake is slightly higher this season so far when compared to the same time last season. For children, uptake so far is similar to last year.

An Ipsos/NORC survey conducted during the week ending Nov 26 suggest that 40.4% adults have already been vaccinated this year and 19.6% indicate that they'll probably be vaccinated. Meanwhile, 40% said they wouldn't get the vaccine or were unsure if they would be vaccinated.

US COVID activity continues to show small fluctuations amid shifting Omicron subvariant proportions. In a summary today on US COVID patterns, the CDC said the 7-day average for new daily cases as of Nov 30 was 43,300, reflecting a 1.2% decline over the past week.

For hospitalizations, the 7-day average was 4,201, reflecting a 17.6% increase from the past week. The CDC said hospitalization rates have been below 6 per 100,000 population since the middle of September. Meanwhile, the weekly average for daily deaths declined 32.4% compared to the previous week.

The proportion of BA.5 Omicron subvariants declined sharply to 13.8% over the past week, as BQ.1 and BQ.1.1—which are sublineages of BA.5—together now make up 62.8% of sequenced samples. In another shift, the proportion of XBB—a recombinant of two Omicron BA.2 viruses—increased from 3.1% to an estimated 5.5% over the past week. XBB has fueled new surges in parts of Asia.

At a World Health Organization (WHO) briefing today, Director-General Tedros Adhanom Ghebreyesus, PhD, said the Omicron variant has been circulating for a year and now has 500 sublineages, which he said are highly transmissible and can escape previous immunity.

With about 90% of people having some degree of immunity against SARS-CoV-2, the world is getting closer to the end of the emergency phase of the pandemic, he said. "But we're not there yet," he said, warning that surveillance, testing, sequencing, and vaccination gaps create the ideal conditions for a new variant to emerge.

US health officials recently announced new efforts to encourage Americans to receive the updated COVID booster. So far, 39.7 million people have received it, but the CDC said 48.3% have yet to receive any booster doses.