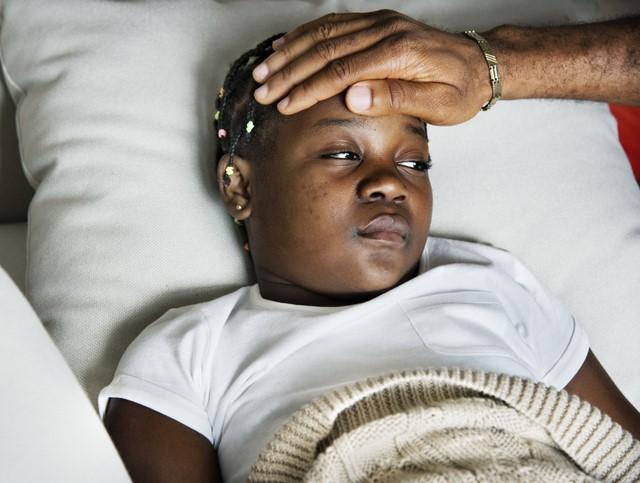 Though flu activity decreased slightly last week, a wave of H3N2 virus activity has led to severe illnesses across the country and four more children have died from the disease, according to this week's FluView report from the Centers for Disease Control and Prevention (CDC).

This is the second week in a row the CDC recorded more H3N2 cases that H1N1, the virus subtype that dominated the first part of the 2018-19 flu season.

Though seasonal flu vaccination is still recommended while influenza is circulating, the CDC said the use of antivirals is an important "second line of defense."

Last week brought with it 4 more pediatric deaths caused by flu, bringing the season's total to 68. At least two of the deaths were associated with an influenza A H3 virus, the CDC said.

Overall, influenza A still dominates the season, representing 97.3% of lab-tested positive samples. Of those, 38.7% are H1N1, and 61.3% are H3N2. Seven out of 10 US geographical regions are now reporting more H3N2 than H1N1 activity.

As in the recent previous weeks, the influenza-like illness (ILI) rate dropped to 4.5%, down from 5.0% and 4.7% in the previous 2 weeks, but it remained well above the national baseline of 2.2%.