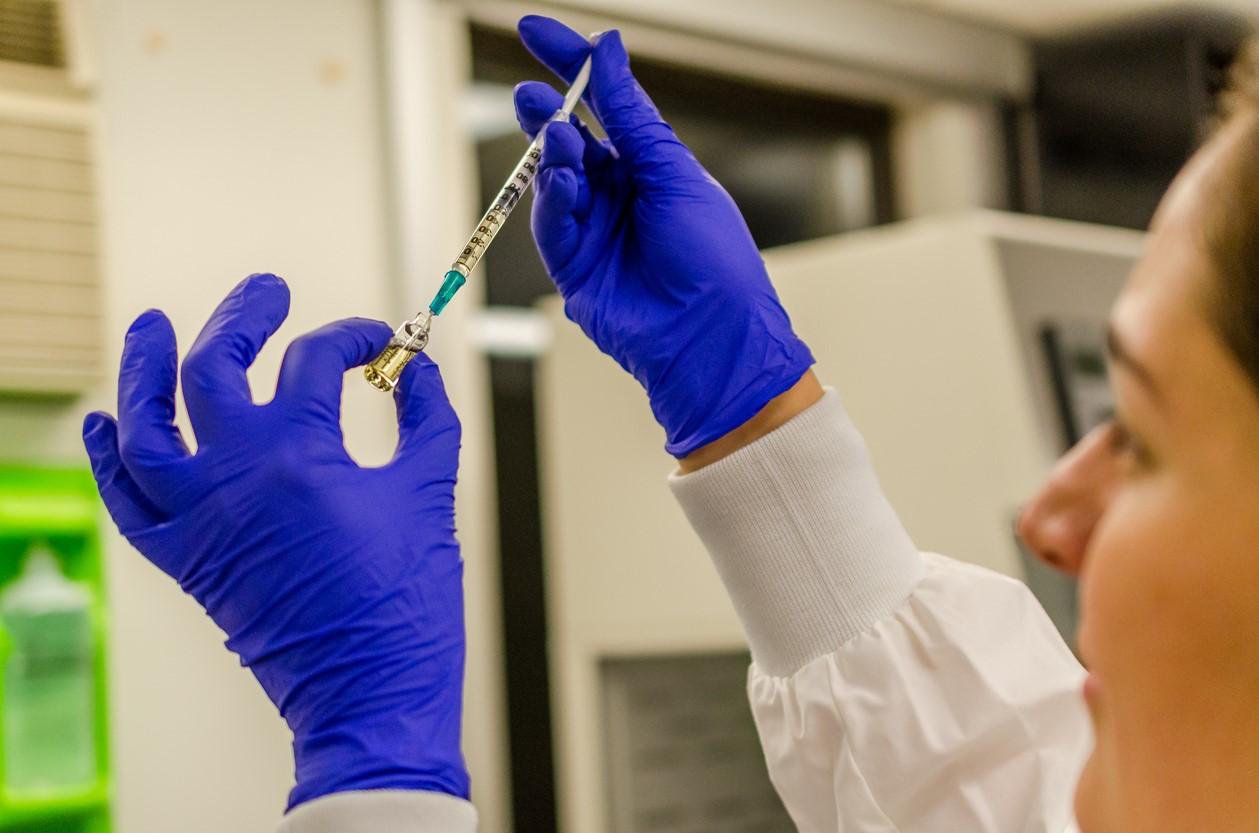 As the nation grapples with a long and unrelenting flu season rivaling by some measures the 2009 H1N1 pandemic, a group of US senators last week unveiled a proposal to invest $1 billion in research over the next 5 years to create a universal flu vaccine that would provide lifetime protection against a range of influenza strains.

The announcement came just as US researchers released an interim report card on the flu vaccine's performance so far this season, which again showed disappointingly low effectiveness against H3N2, this season's dominant strain.

From a total investment of $1 billion, the proposed law would direct $200 million each year over fiscal years 2019 through 2023 to universal flu vaccine research at the National Institutes of Health (NIH), according to a press release from Markey's office. For comparison, he said the NIH's National Institute for Allergy and Infectious Diseases (NIAID) spent about $64 million in fiscal year 2017 on universal flu vaccine research.

The Markey press release pointed to the mounting number deaths and hospitalizations this season, plus the toll the disease takes on the nation's pocketbook and workforce. "The flu costs the nation $10.4 billion in direct medical costs annually and $87 billion in total economic burden, yet our current investment is significantly lacking," it said.

Dedicated funding outlined in the bill would ensure that scientists are able to conduct the basic science they need to improve current vaccines and ultimately develop a universal version, Markey said. "America's scientists and clinicians are gold medalists in health and disease research, and it is up to the United States to lead the world in the response to the flu," he said. "We must enhance our ability to predict the right strain for the next season, produce a more optimal vaccine, and protect all Americans against all strains of this virus."

Paul Auwaerter, MD, president of the Infectious Diseases Society of America (IDSA), said in Markey's statement that the devastation of severe flu this season underscores the urgent need for a universal vaccine that would protect against the virus, regardless of the circulating strains.

On the same day the senators proposed the law, they sent a letter to Department of Health and Human Services (HHS) Secretary Alex Azar asking for more details on HHS work to more accurately pick vaccine virus strains, speed up vaccine production, prepare hospitals and providers for a severe flu season, and progress with developing a universal flu vaccine.

"A subpar vaccine not only impacts our ability to respond to the seasonal flu, but it leaves us at continued risk for a pandemic flu," they wrote, adding that they appreciated the important flu-related work that is already under way by federal agencies.

But are requested funds enough?

Michael Osterholm, PhD, MPH, director of the University of Minnesota's Center for Infectious Disease Research and Policy (CIDRAP), led a group that in 2012 published an in-depth analysis of problems with current flu vaccines and steps needed to develop a next-generation flu vaccine with the potential to blunt the impact of a future pandemic. CIDRAP is the publisher of CIDRAP News.

One of the main recommendations was a new model to support the develop and licensing of novel vaccines, which includes declaring vaccines a national priority and dedicating substantial investment and leadership on the scale of the Manhattan Project, which during World War II brought about the first nuclear weapons.

He said the attention geared toward a better flu vaccine and the funding the lawmakers propose is clearly welcome and necessary. However, Osterholm said though the funding proposed in the law would be a good first down-payment on a better vaccine and tops what the nation is currently spending, it falls short of what's needed.

In a New York Times commentary in January on persistent gaps in global pandemic preparedness, Osterholm and his coauthor Mark Olshaker wrote that that the search for an HIV vaccine rightfully receives $1 billion annually, a total that would be similar to what governments, vaccine manufacturers, and the philanthropic community would need to develop a new kind of flu vaccine over the next decade.

He told CIDRAP News today that, with an estimate of $20 billion in lost work for seasonal flu, "the next pandemic would bring the world to its knees. The real cost of getting this done is the absolute cost of not getting it done."