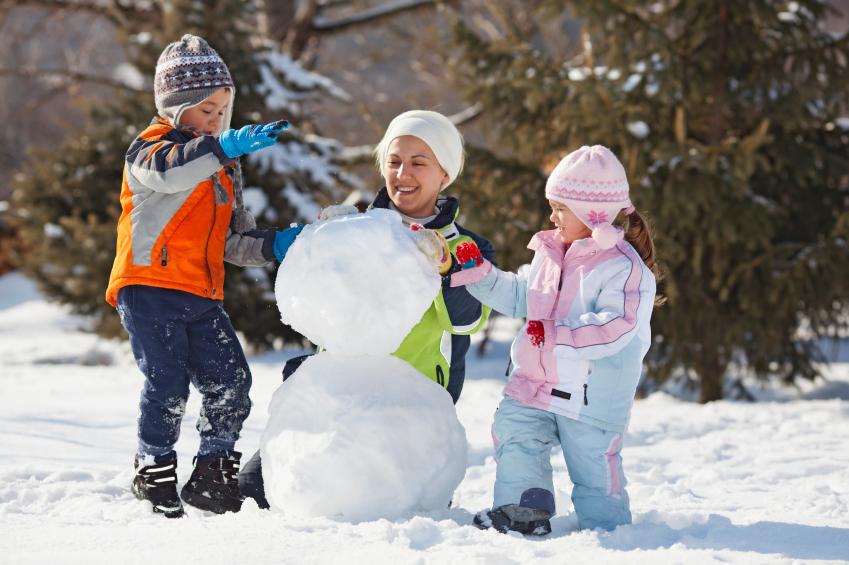 A new study from the University of Michigan has yielded more evidence that getting a flu shot 2 years in a row may result in lower vaccine effectiveness (VE) in the second year, and also that the effects of a flu shot may last more than one season.

The researchers, who followed 321 households through the 2012-13 flu season, found that individuals who were vaccinated only in that season enjoyed better protection than those who were vaccinated in both the 2011-12 and 2012-13 seasons, according to their report in the Journal of Infectious Diseases.

In addition, the investigators found some serologic evidence that was consistent with the flu VE findings: those who were vaccinated only in the current season had higher antibody titers against influenza A/H3N2 than those vaccinated in both seasons.

The research suggested that flu vaccination lowered the risk of flu 48% in adults and a similar percentage in older children, but it did not appear to protect younger children.

The study is one of several in recent years suggesting that those who get a flu shot may derive somewhat better protection during the season if they didn't get the shot the year before. Experts speculate that no change or only a small change in the vaccine strains from one year to the next may result in a weaker antibody response the second year.

But in an accompanying editorial, an expert who was not involved in the study asserts that the overall public health impact of flu vaccination must be considered over the long term, not 1 year at a time, and that the current recommendation to get a flu shot every year should stand while further studies are done.

The investigators, led by Suzanne E. Ohmit, DrPH, as first author, recruited 321 households of at least four persons each, for a total of 1,426 participants, 833 of whom were children. From October 2012 to early May 2013, the participants were asked to report all respiratory illnesses and to come in for tests. Blood samples were taken from all volunteers age 13 and older up to three times: summer, in late fall before the start of flu season, and in the spring.

The researchers obtained preseason serum samples from 504 of the volunteers. They found that those who were vaccinated either year had higher hemagglutination inhibition (HAI) antibody titers to each flu strain than those who were not vaccinated at all.

The authors comment that the preseason HAI and neuraminidase antibody titers against H3N2 "were consistent with the observed pattern of VE for each combination of current and prior season vaccination status." For type B, they add, "Residual protection for those vaccinated in the prior season only was indicated in both serologic and VE results."

The researchers observe that their findings extend what they found in a similar household cohort study published last year covering the 2010-11 season. That study revealed lower VE than was found in contemporaneous studies in healthcare settings, "an apparent negative effect of prior-season vaccination on current season VE estimates, and no evidence that vaccination prevented household transmission" of flu.

The current report also comes on the heels of a much larger study that produced somewhat similar findings on flu VE for 2012-13. That investigation, an observational study from the US Flu VE Network, showed that those who missed that season's vaccine but had been vaccinated the year before still seemed to have some protection.

The researchers say their new findings are consistent with the hypothesis that "small or no change in the vaccine from year to year may reduce antibody response and possibly VE." They note that the type B component of the 2012-13 vaccine was changed from the Victoria to the Yamagata lineage, while the H3N2 component was updated because of signs of antigenic drift. The authors don't say this, but the type B change presumably represented a larger shift than the H3N2 change.

The authors also comment that putting volunteers who were vaccinated in the prior season into an unvaccinated comparison group may reduce overall estimated VE for the current season, because the prior-season vaccinees have some residual protection. They add, "Confirmatory studies of the effects of longer term vaccination and infection histories and their methodological implications are warranted."

For now, they state, "Our results support the recommendation for annual vaccination, given current vaccine options, as those unvaccinated in the current year appear to be at greater risk when considering both VE and serologic evidence."

Growing evidence of an effect

In an accompanying editorial, Kathleen M. Neuzil, MD, MPH, says evidence of an effect of prior-year vaccination on VE is growing. She is a clinical professor of allergy and infectious diseases and of global health in the University of Washington's Department of Global Health, and also directs vaccine access and delivery programs for the Seattle-based global health group PATH.

"This phenomenon of vaccination against influenza in the prior year being significantly associated with a modestly lower level of clinical protection in the current year has now been reported from multiple influenza seasons, using both the prospective household design as well as the test-negative case-control design," she writes.

She adds that a research team in Wisconsin recently used 5 years' worth of historical vaccination data to show that vaccine effectiveness was higher in those with no vaccination history than in those who had frequent annual vaccinations.

However, she suggests that in the long term, annual vaccination is likely to prevent more flu illnesses than less frequent vaccination would: "While looking at vaccination in a single year may illustrate an apparent negative effect compared to either year alone, the overall public health impact must be considered over ALL years, not just the current year."

For a hypothetical example, she used the new study's VE estimates for the different vaccine-exposure groups to estimate total flu cases per 100 persons over two flu seasons (2011-2013), assuming that if none of them were vaccinated, there would be 10 flu cases each year. With vaccination both years, her example shows 6.5 flu cases over the 2 years, versus 6.9 cases for 2011-12 vaccination only and 11.2 cases for 2012-13 vaccination only.

"Only through multi-year prospective studies, with evaluation of subclinical infections, will we be able to solve the enigma of vaccine-induced influenza immunity," Neuzil writes. "In the meantime, the current policy to administer influenza vaccine every year should be maintained."