Jill DeBoer is director of public health practice at the University of Minnesota Center for Infectious Disease Research and Policy (CIDRAP), with responsibility for undergraduate education and ensuring CIDRAP’s academic work is grounded in the realities of “boots on the ground” public health practice. She is also director of the Health Emergency Response Office (HERO) responsible for developing and exercising plans and procedures related to health emergencies on campus and preparing health sciences personnel and students for serving in public health response roles in the event of a large-scale emergency in the broader community. She is primary author of the university’s response plans for infectious disease outbreaks and is the founder of the University of Minnesota Medical Reserve Corps (MRC), one of only a handful of units in the nation housed in an academic setting. She has provided oversight to over 40 MRC deployments including serving as Incident Commander during a 60-day mission in response to Hurricanes Katrina and Rita in 2005. In addition, she serves on multiple state, regional, and national emergency preparedness and response planning and advisory groups. She has served as a consultant to the Centers for Disease Control and Prevention (CDC), Department of Homeland Security, and numerous state and local health departments on health emergency preparedness and response, and teaches on this topic in the School of Public Health and University Honors Program. She serves as a member of President Gabel’s Emergency Management Policy Committee bringing public health subject matter expertise to the table for all discussions and decision-making activities.

Ms. DeBoer worked for the Minnesota Department of Health (MDH) for 15 years before joining the University of Minnesota in June 2002. For most of her time at MDH, she held the position of section chief of the AIDS/STD Prevention Services Section with responsibility for a wide range of public health programs including disease surveillance, primary prevention, mass media, counseling and testing, partner notification, and noncompliant patient management. She also served as a frequent consultant to the CDC and Institute of Medicine on a wide variety of topics including prevention of perinatal HIV infection, prevention and control of sexually transmitted diseases (STDs), and HIV/AIDS policy development. She has served as principal investigator on multiple federal grants related to HIV, STDs, and viral hepatitis. As an officer of the National Alliance of State and Territorial AIDS Directors and a founding member and officer of the National Coalition of STD Directors, Ms. DeBoer influenced national policy and planning related to high-profile and often controversial issues. Ms. DeBoer assumed the position of director of the Office of Planning within the MDH Infectious Disease Epidemiology Prevention and Control Division following the events of September 2001. In that capacity, she was responsible for the coordination of Minnesota's public health emergency preparedness and response planning. Prior to her work in public health, Ms. DeBoer was a member of the University of Minnesota Human Development Psychobiology Lab research team studying stress and coping in infants and young children. 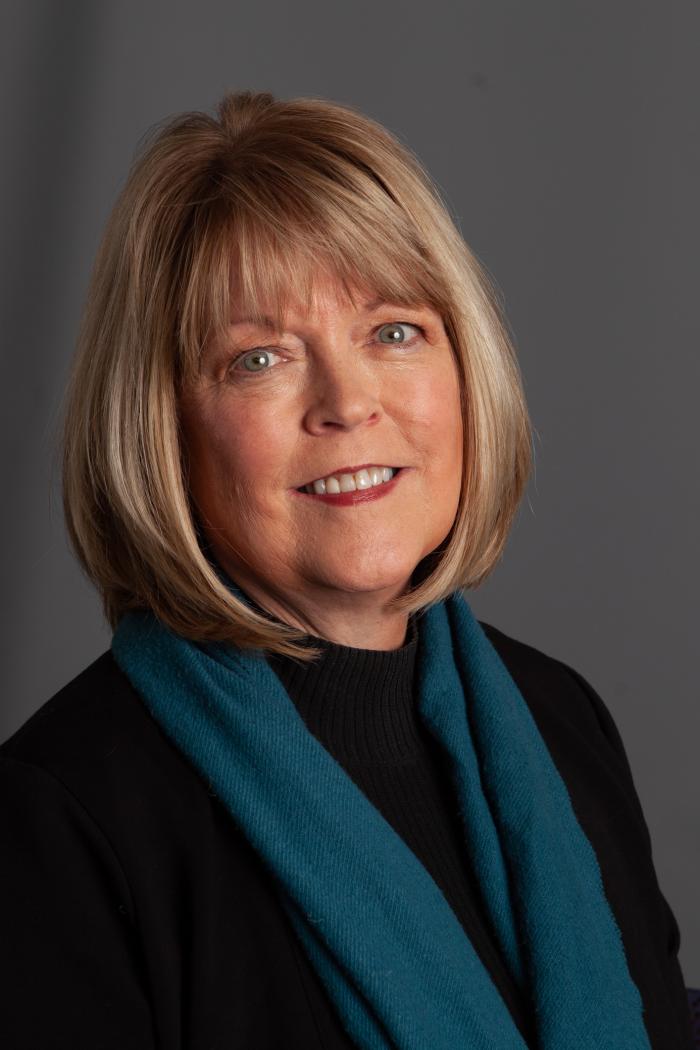