Life expectancy falls in 27 of 29 nations amid COVID-19 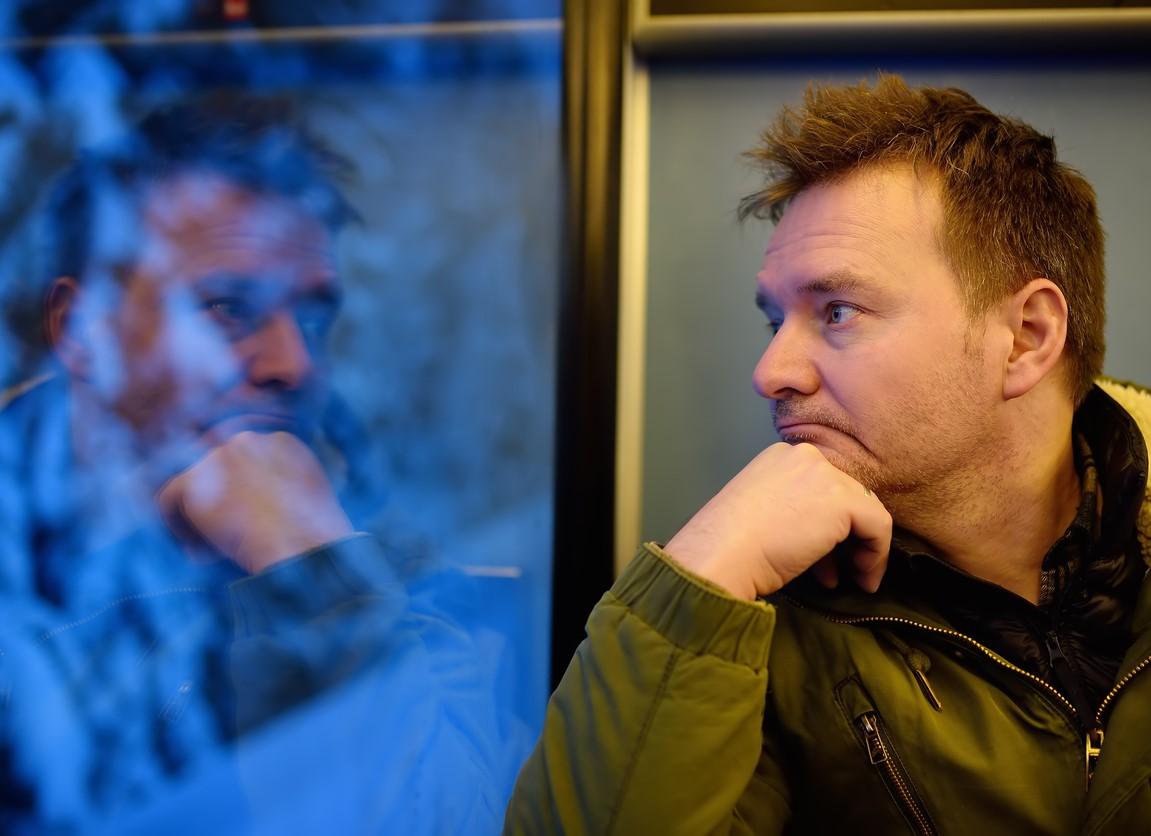 Life expectancy dipped during the COVID-19 pandemic, the magnitude of which had not been seen in a single year since World War II in Western Europe and the dissolution of the Soviet Union in Eastern Europe, according to a study of 29 countries.

The results, published yesterday in the International Journal of Epidemiology, showed that COVID-19 offset most life expectancy gains in the 5 years leading up to the pandemic in many countries. Declines were most precipitous in the United States, where males lost 2.2 years in 2020 relative to 2019 and where COVID-19 contributed significantly to high death rates in the under-60 age-group.

More than 5 years of progress 'wiped out'

A team led by University of Oxford researchers used public health data to construct life tables by sex from 2015 to 2020 for 29 countries, which spanned most of Europe, Chile, and the United States. They compared life expectancy at birth and at age 60 for 2020 with trends over 2015 to 2019.

Life expectancy at birth fell from 2019 to 2020 in 27 of 29 countries, with US and Lithuanian males seeing the largest declines, at 2.2 and 1.7 years, respectively. Males in 11 countries and females in 8 countries lost more than 1 year of life expectancy. "To contextualize, it took on average 5.6 years for these countries to achieve a 1-year increase in life expectancy recently: progress wiped out over the course of 2020 by COVID-19," the authors wrote.

High death rates in women 80 and older in all countries and in men aged 60 to 79 in many countries contributed the most to life expectancy reductions in 2020. The largest declines (at least 1.5 years) of life expectancy at birth were observed among males in the United States, Lithuania, Bulgaria, and Poland and among females in the United States and Spain.

The drops were mainly tied to higher death rates in those younger than 60 in the United States and those older than 60 in Europe. The researchers said the pandemic may have exacted a higher toll in working-age US adults because of their relatively higher rates of underlying illnesses aggravated by structural racism and inequitable healthcare access.

Compared with 2015, a year in which life expectancy was also affected by a particularly severe flu season, males from 10 counties and females from 15 countries had lower life expectancies at birth in 2020.

Shock to population may be long-lasting

Losses of life expectancy were larger for males than females in 2020 in all countries except Spain, Slovenia, Estonia, and Northern Ireland.

"Death rates from COVID-19 tend to be higher among males than females, with higher case-fatality rates among older age groups—precisely those that have accounted for mortality improvements in recent years," the authors wrote. They added that the pandemic also indirectly affected other causes of death, such as those arising from delayed or cancelled appointments for diagnosis and management of chronic diseases.

Only males and females in Norway and Denmark and females in Finland avoided declines in life expectancy in 2020. "Early non-pharmaceutical interventions coupled with a strong healthcare system may help to explain some of this success," the researchers noted.

In a University of Oxford press release, co-senior author Ridhi Kashyap, DPhil, said that although tallying COVID-19 deaths is problematic owing to insufficient testing and misdiagnosis, the results highlight the pandemic's devastating effect on many countries. "We urgently call for the publication and availability of more disaggregated data from a wider-range of countries, including low- and middle-income countries, to better understand the impacts of the pandemic globally," she said.

The authors pointed out that rather than a prediction of actual lifespan, life expectancy refers to the average age that a newborn could be expected to live if current death rates remained steady over their entire life.

"Although COVID-19 might be seen as a transient shock to life expectancy, the evidence of potential long-term morbidity due to long COVID and impacts of delayed care for other illnesses as well as health effects and widening inequalities stemming from the social and economic disruption of the pandemic suggest that the scars of the COVID-19 pandemic on population health may be longer-lasting," they concluded.