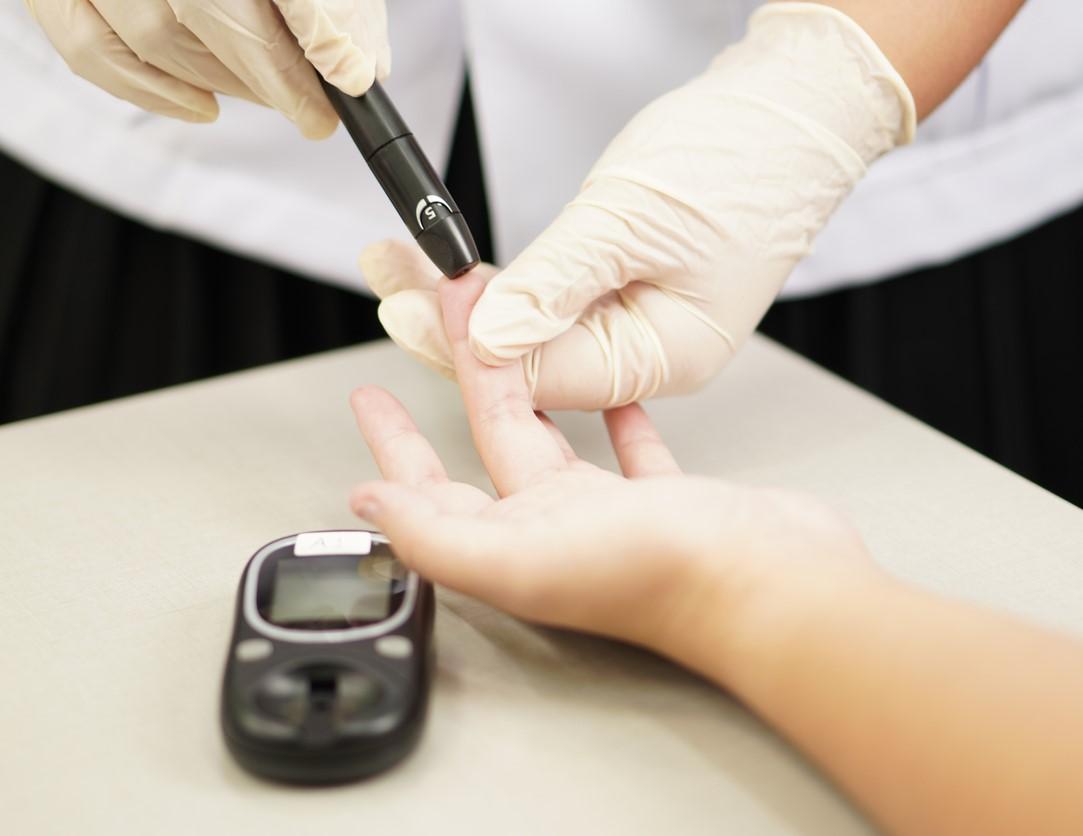 New diagnoses of type 2 diabetes in US youth rose 77% during the first year of the COVID-19 pandemic over the previous 2 years, according to a new multicenter study published in the Journal of Pediatrics.

A team led by Johns Hopkins Children's Center researchers retrospectively reviewed the records of 3,113 COVID-19 patients 8 to 21 years at 24 US hospitals who had a new type 2 diabetes diagnosis and a body-mass index (BMI) in the 85th percentile (overweight or obese) from March 2018 to February 2021.

The researchers said it was the first multicenter study on type 2 diabetes rates in youth amid the pandemic in the United States. Type 2 diabetes is a chronic disorder that occurs when cells do not respond properly to insulin, which increases the need for insulin and causes glucose to build up in the blood, which can lead to complications such as heart disease, kidney failure, nerve damage, and blindness.

Risk factors for type 2 diabetes include female sex, overweight, family history of diabetes, insulin resistance, and Black, Indigenous, or other minority race. The biggest factor, though, is obesity in the United States, where nearly one of every three children are overweight.

The odds of arriving at a hospital with metabolic decompensation (eg, markedly high blood glucose, unintentional weight loss, vomiting) and severe diabetic ketoacidosis (life-threatening condition characterized by a rise in blood acids called ketones) also climbed significantly amid the pandemic, with the former condition at 21%, relative to 9.4% and 9.0% in the previous 2 years.

In a Children's Hospital Colorado news release, senior author Megan Kelsey, MD, said that type 2 diabetes in children used to be rare. "But its prevalence in adolescents has almost doubled in the past 20 years," she said.

In Spring 2020, Children's Hospital Colorado was flooded with new youth-onset type 2 diabetes cases,” Kelsey added. "We were used to seeing 50-60 new cases per year and that increased to more than 100 new cases in a year. Colleagues at other institutions were seeing the same thing."

In a John Hopkins Medicine news release, co-first author Risa Wolf, MD, noted that in the first year of the pandemic, more boys were diagnosed as having type 2 diabetes than girls (55% vs 45%), a reversal of previous years. "This was one of the more unusual findings from our study,” she said. "Typically, we see more girls than boys who are newly diagnosed with type 2 diabetes, though it's unclear why."

Rates of new type 2 diabetes in Hispanic youth nearly doubled over the previous 2 years, and rates among Black children doubled, while White children saw a decline. Also, more youth were diagnosed in the hospital (57%), while previously, 57% were diagnosed as outpatients, a finding the authors said suggests greater diabetes severity.

The team said that, in addition to SARS-CoV-2 infection, the immense behavioral and environmental changes brought on by the pandemic, including school closures, the pausing of extracurricular activities, increased screen time, more unhealthy eating, less physical activity, and poor sleep habits may have contributed to the rise in type 2 diabetes.

"Youth with type 2 diabetes are known to be exposed to significant environmental stressors, as evidenced by a high proportion coming from single-caregiver and low-income households, with low parental education attainment," the team wrote. "Furthermore, mental health disorders are common in youth with obesity and diabetes. It is possible that elements of this underlying stress could contribute to the pathophysiology of diabetes."

The authors noted that the burden of newly diagnosed type 2 diabetes in children, which was already rising 4% to 5% per year before the pandemic, stressed pediatric diabetes clinicians, patients, and families in the pandemic. "Whether the increase was caused by COVID-19 infection, or just associated with environmental changes and stressors during the pandemic is unclear," they wrote. "Further studies are needed to determine whether this rise is limited to the United States and whether it will persist over time."

The researchers recommended that clinicians be vigilant in screening for type 2 diabetes in children and that parents talk to their child's pediatrician about worrisome weight gains.

"Now is the time to focus on exercising and a healthy diet for your kids," co-first author Sheela Magge, MD, said in the Johns Hopkins release.