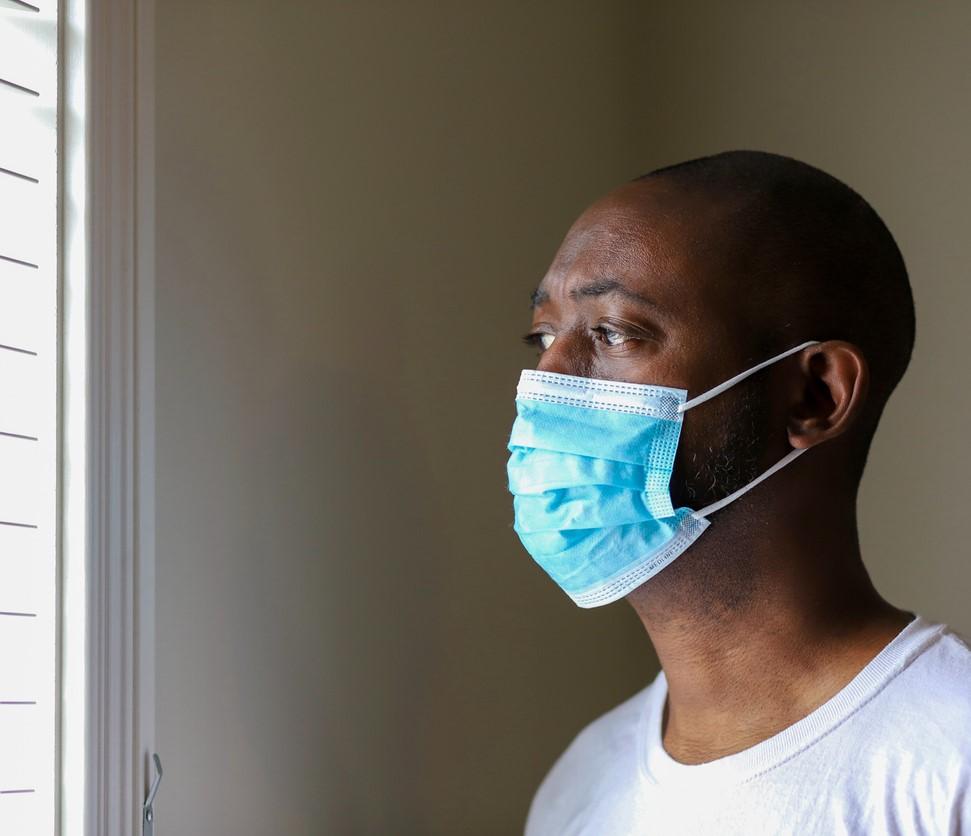 A US meta-analysis and systematic review of data on 4.3 million patients analyzed in 68 cohort and cross-sectional studies shows that, relative to White people, Black, Hispanic, and Asian populations were at higher risk for COVID-19 infection and admission to an intensive care unit (ICU) but were less likely to die of the disease.

The study, published yesterday in JAMA Network Open, was designed to uncover the link between socioeconomic determinants of health and racial disparities in COVID-19 outcomes.

A team led by University of California at San Diego researchers searched for COVID-19 studies that included data on race and rates of infection, disease severity, and socioeconomic status published from Jan 1, 2020, to Jan 6, 2021, well before the more transmissible Delta (B1617.2) variant was predominant in the United States.

The researchers used the Area Deprivation Index (ADI), which accounts for income, education, employment, and housing quality, to measure socioeconomic disadvantage, and the Urban Core Opportunity Index (UOI) to measure urbanicity. They examined clinical care quality through preventable hospital stays, ratio of patients to primary care physicians, and percentage of the uninsured.

In an analysis adjusted for age and sex, Black and Hispanic Americans were the most likely to contract COVID-19 (risk ratio [RR], 3.54 and 4.68, respectively), and Asian Americans were at highest risk for ICU admission (RR, 1.93).

After adjustment for ADI score, Black and Hispanic patients were nearly twice as likely as their White peers to test positive for COVID-19 (RR, 2.01 and 2.09, respectively), followed by Asians (RR, 1.12).

After adjustment for clinical care quality, Black Americans were still the most likely group to test positive for COVID-19 (RR, 1.79), followed by Asians (RR, 1.16).

The role of socioeconomic disadvantage

Cross-sectional studies showed that the ratio of patients to a primary care physician was positively associated with COVID-19 death among White people (P < .001). The percentage of uninsured patients was tied to positivity in Black (P < .001) and White patients (P = .01) in both types of studies.

"African American, Hispanic, and Asian American individuals were at considerably higher risk of COVID-19 positivity and ICU admission compared with White individuals," the authors wrote. "Adjustment for social determinants of health and socioeconomic factors decreased risks of COVID-19 positivity in racial and ethnic minority groups; however, several factors were not accounted for by these variables."

Noting the possibility of bias in the included studies, the researchers conducted a leave-one-out sensitivity analysis to gauge the effects of outliers. Summary proportions were not significantly changed by the removal of these outliers, but removal in the COVID-19 death rate in cohort studies showed that Black Americans had the highest rate of COVID-19 death, followed by Asians, whereas White Americans had the highest death rate before removal of the outlier.

"We additionally observed high heterogeneity statistics in our results, indicating that there may be variability in the studies included," the authors wrote.