Persistent COVID-related loss of taste may be overestimated 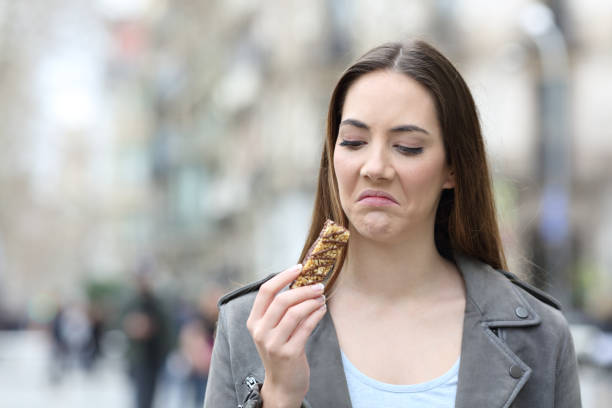 A study today in JAMA Otolaryngology-Head & Neck Surgery finds that only 42% of 105 adult COVID-19 survivors referred for treatment of loss of taste more than 3 months after symptom onset had a confirmed case of hypogeusia, suggesting that the impaired sensation may be due to other causes such as olfactory dysfunction.

University of Trieste researchers in Italy led the study, which involved 105 patients a median of 226 days after COVID-19 symptom onset from Mar 1 to Jul 31, 2021. Median patient age was 45 years, 76.2% were women, 98.1% had recovered from mildly symptomatic COVID-19 with no evidence of pneumonia, and 94.3% reported a COVID-19–related impairment in their ability to smell (olfactory sense).

TSS scores indicated a prevalence of hypogeusia (impaired sense of taste) of 41.9%, which fell to 28.6% after relating scores to participant age. Based on this score, only 2.9% of patients who had hypogeusia had normal olfaction on psychological testing.

The researchers noted that impaired taste and smell are among the most common of symptoms reported by COVID-19 patients and survivors. While the link between self-reported olfaction and psychologic test results has been studied extensively, this was the first to look at whether psychological tests confirm patient-reported impaired sense of taste.

"This psychophysical study uncovers overestimation of self-reported taste impairment and supports the use of validated psychophysical tests to estimate the burden of chemosensory dysfunction in people with long-term COVID-19," they wrote.

The team said that self-reported alterations in taste may be an indirect result of impaired retronasal olfactory dysfunction. "Indeed, our study found that even when specifically asked about basic tastes, more than half of patients self-reporting an altered taste perception exhibited a normal gustatory function, while most of them had an olfactory impairment," they wrote. "However, 42% were found to have true hypogeusia."

They added that olfactory training may help those with an impaired sense of smell, but other strategies may be required to help rehabilitate those with taste dysfunction.