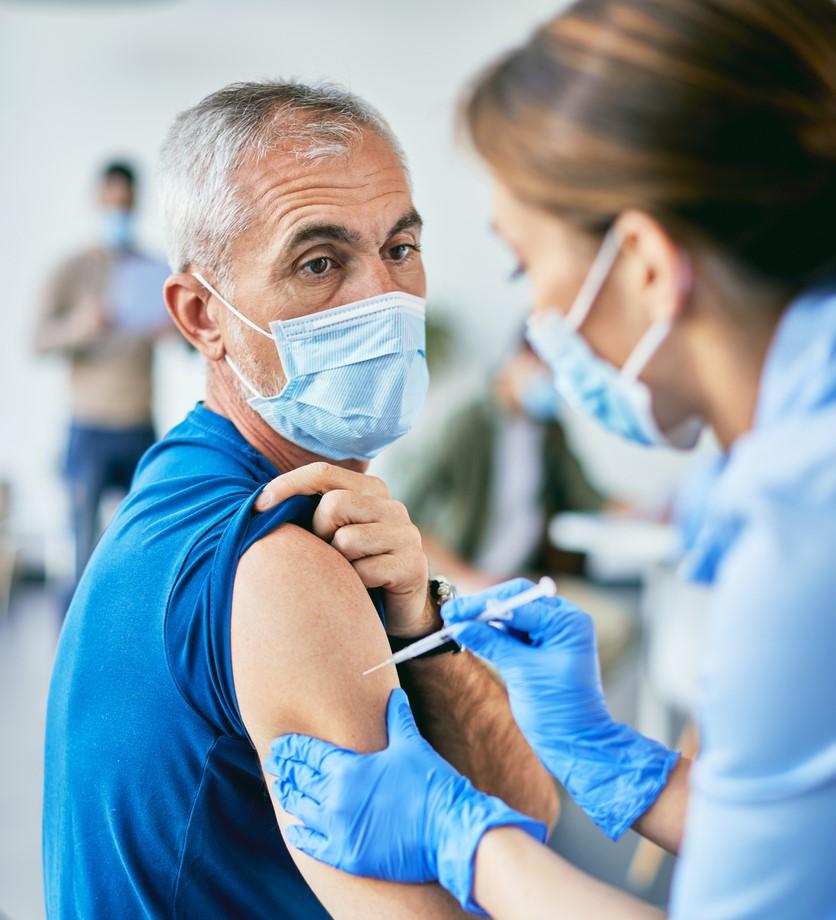 The two-dose Pfizer/BioNTech COVID-19 vaccine is 90% effective against hospitalization caused by all SARS-CoV-2 variants, including Delta, for at least 6 months, a Kaiser Permanente and Pfizer study confirmed yesterday in The Lancet.

The researchers retrospectively mined 3.4 million electronic health records of patients 12 years and older from Kaiser Permanente Southern California from Dec 4, 2020, to Aug 8, 2021. Roughly 1.1 million patients had received at least one dose of the Pfizer COVID-19 vaccine, 91% of whom were fully vaccinated, and 6.6% of whom were partially vaccinated.

Among vaccinated cohort members, an average of 3.4 months had elapsed since their second Pfizer dose.

During the study period, 5.4% of patients were infected by SARS-CoV-2. Relative to uninfected patients, a higher proportion of infected patients were younger (median age, 42 vs 45 years), Hispanic (57.7% vs 39.5%), and obese (body mass index of 30 kg/m2 or higher). Among the 6.6% of infections that resulted in hospitalizations, patients were more likely to be older, male, and have more underlying illnesses and greater healthcare use.

Lower efficacy against infection with Delta

VE against Delta variant infections also fell, from 93% in the first month to 53% after 4 or 5 months, as it did for other variants over the same period (97% to 67%). The authors noted that over the study period, the rapid spread of Delta coincided with the 6-month post-vaccination mark for many high-risk patients given priority access to the vaccine.

"COVID-19 infections in people who have received two vaccine doses are most likely due to waning [VE] and not caused by Delta or other variants escaping vaccine protection," study coauthor Luis Jodar, PharmD, PhD, of Pfizer said in a Lancet press release.

"Our findings underscore the importance of monitoring vaccine effectiveness over time and suggest that booster doses might eventually be needed to restore the high levels of protection observed early in the vaccination programme," they wrote. "These factors are especially important to help control heightened transmission of the delta variant as we enter the upcoming autumn and winter viral respiratory season."