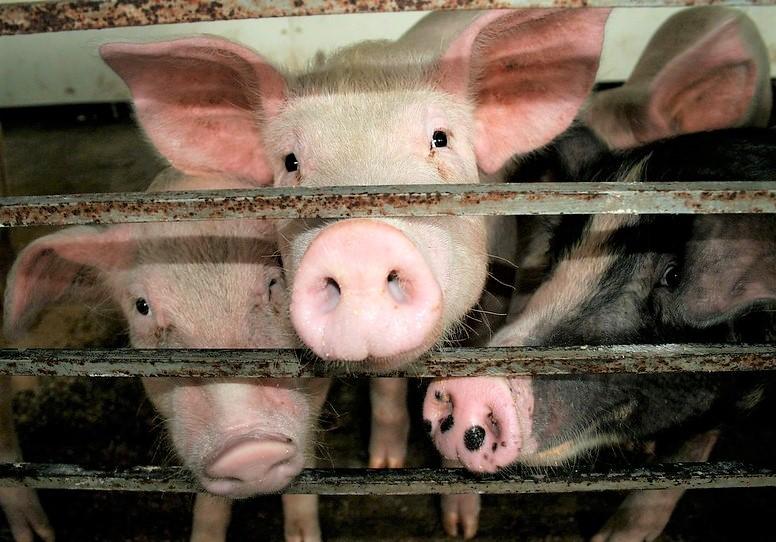 A multi-year study of flu viruses in pigs across 10 China provinces identified a swine influenza strain with the potential for pandemic spread in humans, researchers from China reported yesterday, based on experiments that also found that swine workers had been exposed and that the virus can pass between mammals.

Other researchers who have commented on the study—published in the midst of an accelerating COVID-19 pandemic—say the situation warrants close monitoring. The Chinese researchers reported its findings in the Proceedings of the National Academy of Sciences (PNAS).

For the study, the Chinese scientists isolated 179 swine influenza viruses from pigs across 10 Chinese provinces between 2011 and 2018, based on nasal swabbing done at slaughterhouses. The viruses fell into six different genotypes, with the G4 strain becoming predominant since 2016.

They found that the G4 strain is a blend of three lineages, one similar to those found in European and Asian birds, one linked to the 2009 H1N1 pandemic virus, and a North American H1N1 triple-reassortant virus that has genes from avian, human, and swine sources.

When they tested the G4 virus in the lab, they found that it had features similar to the 2009 H1N1 virus. It preferentially bound to human upper-upper airway receptors and replicated efficiently in human airway epithelial cells. In experiments with ferrets, often used as an animal model to estimate potential clinical disease and flu transmissibility in humans, the group found that the G4 virus easily infected and transmitted among the animals.

To gauge exposure in humans, the researchers examined more than 300 blood samples in workers from 15 Chinese pig farms and found that 10.4% had antibodies against the G4 H1N1 virus. They also found that current seasonal flu vaccines aren't likely to provide any protection against the emerging virus.

They concluded that the virus has the potential for pandemic spread in humans and that efforts to curb the virus in pigs and monitor for disease in humans who work with them should be quickly implemented.

During a Senate committee hearing today on progress toward reopening workplaces and schools, Anthony Fauci, MD, director of the National Institutes of Allergy and Infectious Diseases (NIAID), when asked about the G4 strain, said US officials need to keep an eye its emergence in China. He added, however, that it isn't an immediate threat, The Hill reported.

Sun Honglei, the study's first author, told Science that surveillance should be increased in pigs and that it would be wise to develop a vaccine against G4 for pigs and humans.