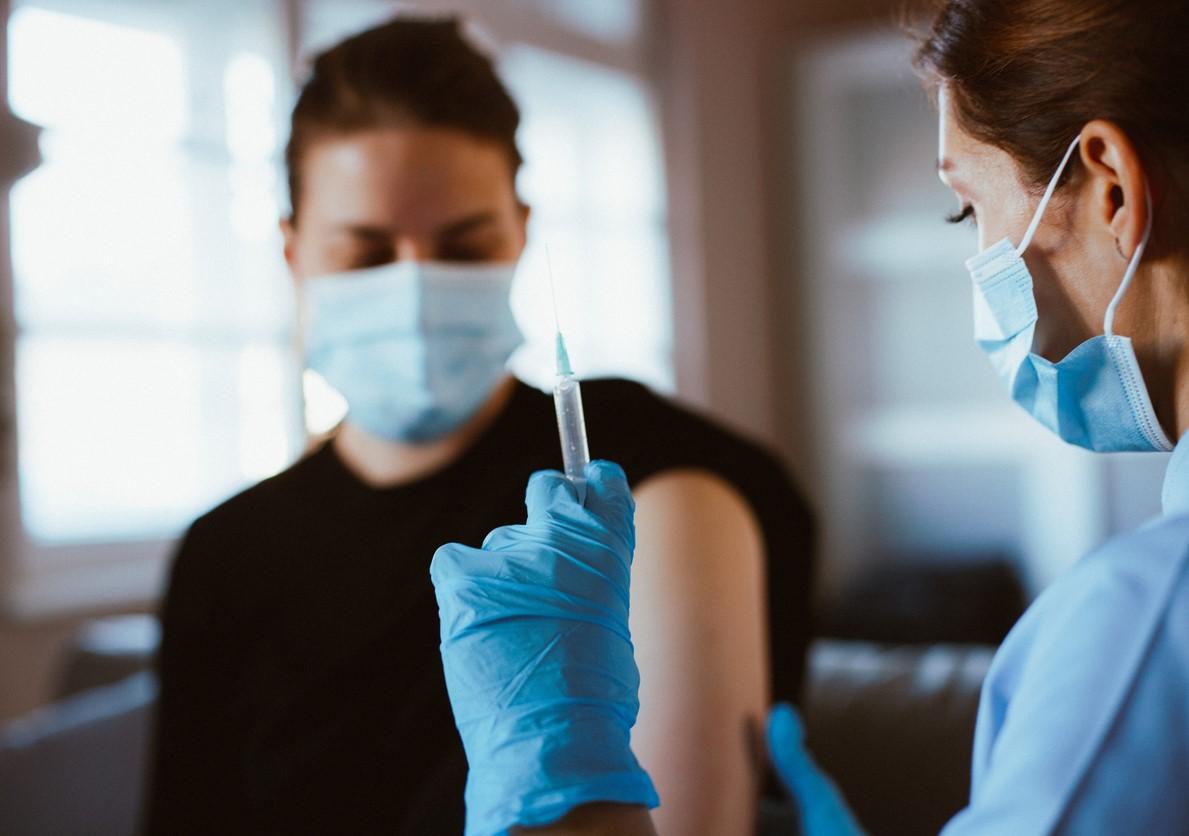 Today during an emergency meeting, the independent group of vaccine experts, ACIP (the Advisory Committee on Immunization Practices), called for the Johnson & Johnson (J&J) COVID-19 vaccine to stay "on pause" as the group gathers more data on the potential link between the one-dose vaccine and life-threatening blood clots.

Members said they needed to reconvene as quickly as possible after some risk-benefit and risk refinement has been completed. They said they will announced within 2 days when they plan to next meet, but it will likely be in the next 7 to 10 days.

The meeting came the day after both the US Food and Drug Administration (FDA) and the Centers for Disease Control and Prevention (CDC) called for a pause on J&J administration after six cases of a rare type of blood clot, cerebral venous sinus thrombosis (CVST), were reported shortly after patients received the vaccine.

All six patients were women ages 18 to 49, and one died, while another continues to be hospitalized. CVST, which involves clots that form in veins that drain blood from the brain, cannot be treated with the standard anticoagulant heparin or any drug in the heparin family.

Clinicians need to understand the threat of CVST and how to treat it, even if that threat is incredibly small, she said.

During the ACIP meeting, more case details were shared. Of the six women, three were obese, and one each had hyopthyroidism, hypertension, and asthma. None of the women had any known coagulation disorders, and only one was taking hormonal contraceptives, which increase clotting risks. All the case-patients were white, with a median time of symptom onset of 8 days post vaccine.

Also discussed was a case of CVST in a 25 year-old man who participated in the J&J trial and was diagnosed last October. He also developed symptoms after 8 days.

The six cases were all identified through the Vaccine Adverse Event Reporting System (VAERS).

In the face of questions suggesting the pause will confirm or renew vaccine hesitancy across the country, Anthony Fauci, MD, the chief medical adviser to the Biden administration, said the move should instead give Americans confidence that regulatory oversight bodies are working diligently and correctly.

Fauci appeared earlier this morning on NBC's "Today" show and said he thought the J&J CVST cases were similar to the CVST cases documented in the European Union and the United Kingdom during the AstraZeneca vaccine rollout. With both vaccines, CVST was seen with low platelets.

"There are some rather strong similarities about this with regard to the timeframe following vaccination, particularly, importantly, the clinical syndrome of these clots together with low platelets, so there are a lot of similarities there that you just can't miss," Fauci said.

In the European Union, regulators tracked 62 cases of CVST, 18 fatal, most in females under 60 within weeks of getting the AstraZeneca vaccine. Both the AstraZeneca and J&J vaccines are based on adenoviruses, and it has been suggested the clots are part of an extreme immune system reaction.

US vaccine supply not significantly affected

Jeff Zients, the White House pandemic coordinator, said today during the briefing that the US vaccine supply will not be significantly impacted by a pause in J&J distribution.

The J&J vaccine, which was granted emergency use authorization on Feb 27 and first administered on Mar 2, represents only about 4% of total vaccines given in the United States, or 7.2 million doses.

Of those doses, about 1.5 million to date were given to women ages 18 to 50, according to a presentation at the ACIP meeting. Members said they wanted to give patients and clinicians time to identify any more possible CVST cases that could arise in the next week or so.

Zients said states, federal pharmacy programs, and mass vaccination sites were working quickly to reschedule people who were slated to get the J&J vaccine with doses of Pfizer or Moderna vaccines. At least 24 states, Puerto Rico, and Washington, D.C., have halted J&J administration.

Finally today, the latest survey from the Kaiser Family Foundation finds that 47% of US adults continue to report mental health issues from the pandemic, and 15% report unmet mental health needs.

The biggest impact has been seen among young adults and women, including mothers with children under 18; 29% of such mothers said the pandemic has had a major impact on their mental health.

In women under 30, 7 out of 10 say the pandemic has negatively affected them.