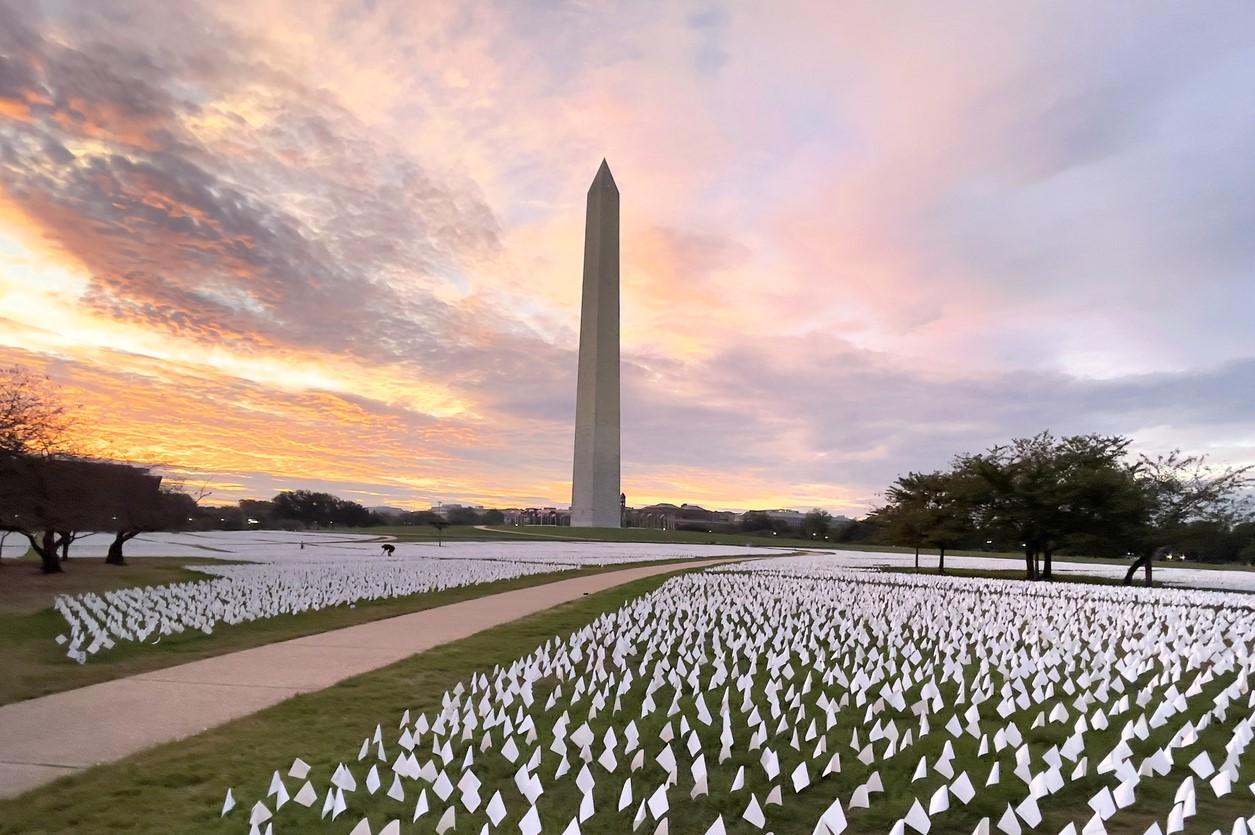 January's death toll doubled November's, the month before Omicron became the dominant variant in the country. According to NBC News, Tennessee, Michigan, Indiana, Ohio and Pennsylvania have the most deaths when adjusted for population.

"After nearly two years, I know that the emotional, physical, and psychological weight of this pandemic has been incredibly difficult to bear," President Biden said in a statement released late last week.

Though the surge of Omicron cases is decreasing across the country, hospitalizations and deaths are expected to remain high throughout the month.

The United States reported 47,298 new COVID-19 cases yesterday and 358 deaths, according to the Johns Hopkins COVID-19 tracker. The US has confirmed 902,626 COVID-19 deaths since the beginning of the pandemic.

School mask mandate to be lifted in NJ

"Effective March 7, the statewide mask mandate in schools will be lifted. Balancing public health with getting back to some semblance of normalcy is not easy. But we can responsibly take this step due to declining COVID numbers and growth in vaccinations," Murphy said in a tweet.

The Democratic governor said the move was not a sign the state had defeated the virus, but rather an attempt to responsibly live with it. Neighboring Pennsylvania has also lifted a school mask mandate, and Delaware will end school mask mandates on Mar 31.

Cases in Northeast are dropping significantly: New York officials reported a 3.5% statewide infection rate yesterday, the lowest since Omicron was named a variant of concern.