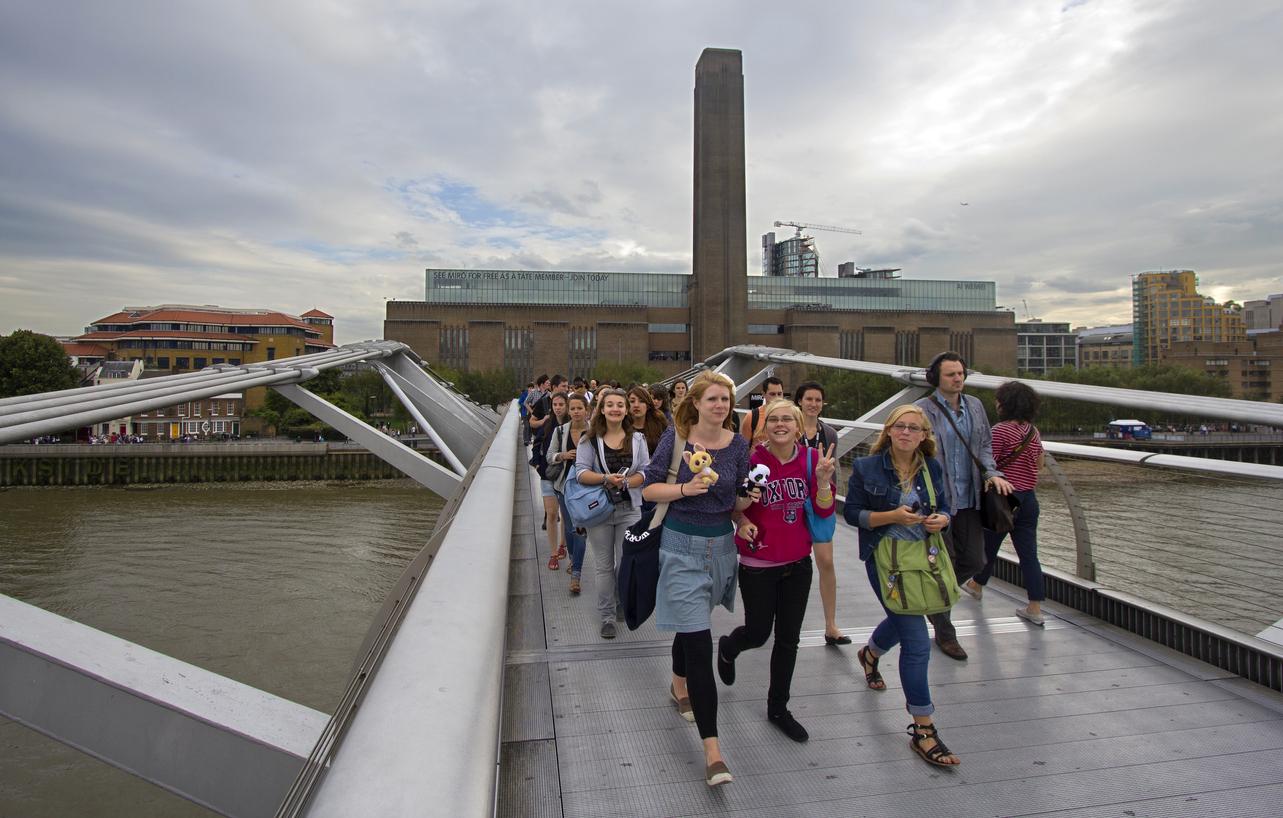 Two new studies look at the Delta variant (B1617) behind the UK COVID-19 surge, with the first noting that young people are helping drive the exponential growth of COVID-19 cases in England. The second study describes reduced COVID-19 vaccine and antibody efficacy against the more transmissible variant.

The first study, published today on the Imperial College London preprint server, involved testing a random sample of people from across England for COVID-19 as part of the ongoing Real-Time Assessment of Community Transmission (React 1) study.

The researchers showed that COVID-19 infections in England surged from May 20 to Jun 7, with a doubling time of 11 days and an estimated R (reproductive) number of 1.44.  Doubling time is the number of days before coronavirus cases, hospitalizations, or deaths doubled, and R indicates how many people, on average, catch the virus from an infected person.

In total, 135 of 108,911 swabs tested positive for COVID-19, for a weighted prevalence of 0.15%, up from 0.10% of swabs collected from Apr 15 to May 3. Northwest England had the highest prevalence (0.26%), while the country's southwest region had the lowest (0.05%). Residents of socioeconomically disadvantaged areas were at nearly double the risk of testing positive, compared with those in less-deprived areas.

Young people are behind the surge, with a 5-fold higher rate of COVID-19 test positivity among children 5 to 12 years (0.35% prevalence) and adults 18 to 24 (0.36% prevalence) than in those 65 or older. People younger than 50 were 2.5 times more likely to be infected than older people (prevalence, 0.20% vs 0.08%), although the researchers noted that infections seem to be growing at a comparable rate in both age-groups.

Delta responsible for 90% of COVID cases

In early February, the link between COVID-19 infection rates and hospitalizations started to lessen, apparently due to vaccinations, only to reemerge in late April. When the researchers stratified data by age, however, they found that those 65 and older still had a lower association between infections and hospital admissions.

"We can take a lot of comfort in the fact that there does appear to be very good protection in the older age groups, where virtually everyone has been doubly vaccinated," senior study author Paul Elliott, MBBS, PhD, director of the React program, said in a BMJ press release today.

The authors also confirmed that Delta has become dominant in the country, rising from 60% of positive COVID-19 tests at the beginning of the study to 90% by the end. As a result of the surge of cases, the easing of coronavirus restrictions in England has been delayed almost 2 weeks, and the researchers said they will send interim data from the next sample to the government to help it gauge the risk of reopening.

"Clearly, it's bad news, but it's very difficult to predict the duration of the exponential phase," lead author Steven Riley, DPhil, MSc, said in the release, noting that extending coronavirus vaccination to younger people in the next month should slow the surge.

In an Imperial College London news release, Riley adds, "Even though we are seeing the highest infection prevalence in younger people who are less susceptible to COVID-19, if this growth continues it will drive up infections in older, more vulnerable people, as the vaccines are not 100% effective and not everyone has been fully vaccinated. This would lead to more hospitalisations and deaths, and risks straining the NHS [National Health Service], which is why it's vital that people take up their vaccine offer and continue to stick to the rules."

In the second study, published yesterday in Cell, a team led by University of Oxford researchers evaluated whether vaccines, monoclonal antibodies, or antibodies derived from COVID-19 survivors could neutralize the Delta variant's B1617.1 and B1617.2 sublineages.

They exposed the Delta variants to neutralizing antibodies from vaccinated participants, convalescent sera from UK COVID-19 patients from early in the pandemic, and monoclonal antibodies. They also looked at the affinity of the variants' receptor-binding domains for angiotensin-converting enzyme 2 (ACE-2), which allows the virus to enter human cells.

The researchers found substantial reductions in the ability of the AstraZeneca/Oxford and Pfizer/BioNTech vaccines to inactivate the Delta variant, although the viruses weren't broadly able to escape neutralization.

The ability of the Pfizer vaccine to neutralize the Delta variant dropped 1.34-fold between 4 and 10 weeks after the first dose, at which time the ability was nearly lost. "Recently in the UK some reduction in Pfizer-BioNTech effectiveness has been detected at 10 weeks, presumably as a result of waning immunity, leading to the recommendation that the second vaccine dose interval should be reduced from 12 to 8 weeks in those over age 50," the authors said.

The researchers noted previous studies that found lower vaccine effectiveness against mild to moderate COVID-19 in countries in which Beta (B1351) was dominant, as well as against the Alpha (B117) variant first seen in England, although protection against severe illness was maintained.

Overall, convalescent sera was 4-fold less effective against B1617.1 and 2.7-fold less effective against B1617.2 than against an early strain from Wuhan, China. Still, convalescent sera containing antibodies against the Beta variant first seen in South Africa and the Gamma (P1) variant first identified in Brazil were the least able to inactivate Delta.

Data showed that the Delta variant's affinity for ACE-2 was slightly enhanced compared with that of the Wuhan strain as well.

"Individuals previously infected by these variants may be more susceptible to reinfection by B.1.617.2," the authors wrote. "This observation provides important new insight for immunisation policy with future variant vaccines in non-immune populations."

The authors said that the true number of SARS-CoV-2 variants probably has been underestimated and that more variants of concern will continue to emerge.

"Early in the pandemic SARS-CoV-2 was under selective pressure to adapt to its new host, to evade the innate immune system, to efficiently bind to and infect target cells and to transmit to the next host," they wrote. "As the population develops immunity, by either natural infection or vaccination, pressure is mounting to select mutations that allow the virus to more effectively find an infectible host through increased transmissibility, or to evade the acquired immune response and cause reinfection."

The authors called for more epidemiological data on how often breakthrough infections occur after escape mutations and whether they will cause severe disease and hospitalization. "If this escape from the neutralising capacity of vaccines continues with evolution of new variants in vaccinated populations, and leads to a substantial reduction in effectiveness against hospitalisation, there will be a significant impact on attempts to alter the course of the pandemic through immunisation and an urgent need to revise immunogens," they concluded.