70% of COVID survivors in UK study had impaired memory, focus 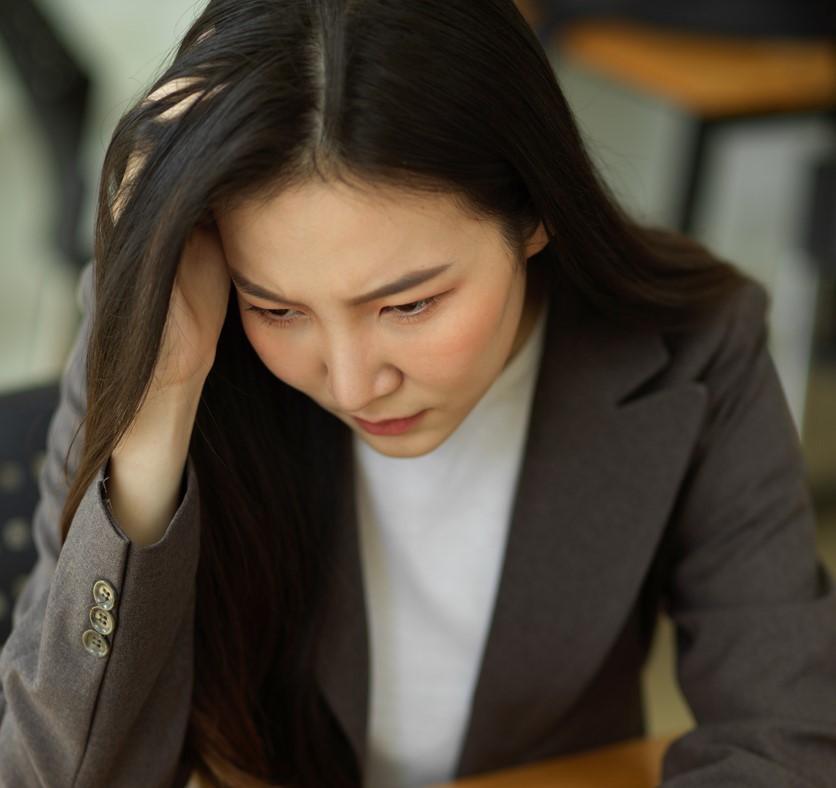 An online UK study finds that about 70% of 181 adult COVID survivors had memory and concentration problems several months after infection, 75% reported persistent symptoms so severe that they couldn't work, and 50% said that medical professionals didn't take their symptoms seriously.

In the ongoing COVID and Cognition study, published as two papers today in Frontiers in Aging Neuroscience, a team led by University of Cambridge researchers report on the baseline characteristics and cognitive test performance of 181 long COVID patients and 185 never-infected peers.

Participants were recruited from the United Kingdom, Ireland, the United States, Canada, Australia, New Zealand, and South Africa, although 70% were White UK patients. Most COVID-19 survivors were infected 6 or more months before, and only a few had been ill enough to be hospitalized. Data collection on patients infected from March 2020 to February 2021 (when the Delta and Omicron variants were uncommon in the study countries) took place from October 2020 to March 2021.

Long COVID can be debilitating, affecting multiple organ systems, including the brain, and causing highly individual symptoms in the months after infection. Neurologic symptoms may include "brain fog," disorientation, headache, and forgetfulness.

In the first paper, the team found that the severity of acute illness was a significant predictor of the presence and severity of long COVID symptoms.

Six initial symptoms were associated with progression to long COVID, including limb weakness, brain fog, chest pain or tightness, dizziness, cough, and breathing problems. Those with more severe fatigue and neurologic symptoms such as dizziness and headache during infection were more likely than others to have severe lingering symptoms.

Among the 126 participants with long COVID, 77.8% reported problems with concentration, while 69% reported brain fog, 67.5% cited forgetfulness, 59.5% reported tip-of-the-tongue word-finding problems, and 43.7% said they struggled with saying or typing the correct word.

Participants who had been ill for longer were more likely to report having had cognitive symptoms throughout the ongoing illness and to still have them.

Among those with ongoing symptoms, upwards of 54.6% had experienced long periods in which they were unable to work, while 34.5% had lost their job due to illness, 63.9% reported difficulty coping with day-to-day activities, 49.6% had had difficulty getting medical professionals to take their symptoms seriously, 43.7% felt that they had experienced a trauma, and 17.6% had experienced financial problems owing to their illness.

Among the 109 participants who sought medical care, the most common diagnoses were hypoxia (low oxygen levels, 14.7%), blood clots (5.5%), and inflammation (4.6%). Number of weeks since infection was positive correlated with severity of ongoing cardiopulmonary symptoms and fatigue.

While the exact pathways haven't been elucidated, the study authors said that a dysfunctional or outsized immune response may lead to chronic inflammation and long COVID.

"There are a number of mechanisms by which COVID-19 infection may lead to neurological symptoms and structural and functional changes in the brain, and it is reasonable to expect that many of these may translate into cognitive problems," the researchers wrote. "Indeed, cognitive problems are one of the most commonly reported symptoms in those experiencing 'Long COVID'—the chronic illness following COVID-19 infection that affects between 10 and 25% of patients."

In the second paper, the researchers evaluated participants' performance on multiple tasks related to areas such as memory, language, and executive function.

They identified a significant negative influence of COVID-19 infection on memory, even after adjusting for age, sex, country, and education level, with poorer performance and slower reaction time on the Word List Recognition Memory Test than the non-COVID group. A much weaker pattern was seen with the Pictorial Associative Memory Test, which suggested poor performance among COVID group members but no difference in reaction time.

Pairwise analyses showed that participants with severe ongoing symptoms scored significantly lower on the percentage of correct answers and reaction time. Pairwise tests also revealed that those with severe ongoing symptoms had fewer correct words on the category fluency test than recovered participants, but no pairwise comparisons were significant for word repetitions. There was no difference on executive function testing.

"Given these findings, we suggest that, as others have found… 'objective' cognitive differences do exist between those that have and have not experienced the COVID-19 infection," the authors wrote.

They added that accumulating evidence, including previous findings of a loss of gray matter in the temporal lobe of the brain and reduced memory performance in this study, suggests that COVID-19 survivors may be at increased risk for future neurodegeneration and dementia.

"It is thus notable that, in this study, self-reported memory issues were associated with measurable reductions in memory ability and that these are linked with other neurological symptoms," the researchers wrote. "This suggests that neurological and neuropsychological assessment should be made more widely available to patients with Long COVID reporting cognitive deficits."

The researchers said that the results indicate that long COVID cognitive symptoms need to be taken seriously.

"This is important evidence that when people say they’re having cognitive difficulties post-COVID, these are not necessarily the result of anxiety or depression," study coauthor Muzaffer Kaser, MD, PhD, said in a University of Cambridge news release. "The effects are measurable—something concerning is happening."

Senior author Lucy Cheke, PhD, said that long COVID has garnered little political or medical attention, which belies its potential long-term impact on the workforce. "When politicians talk about 'Living with COVID'—that is, unmitigated infection, this is something they ignore," she said. "The impact on the working population could be huge."