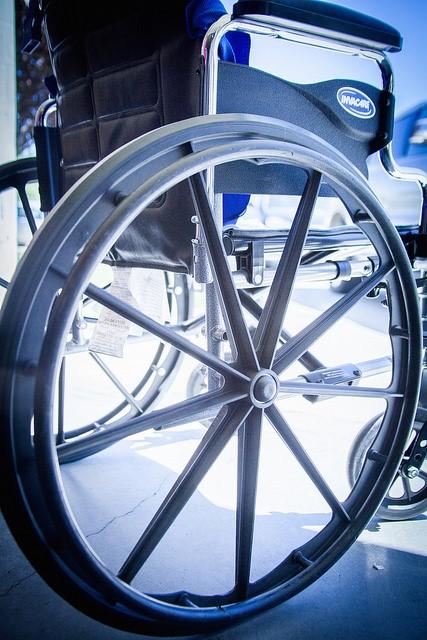 A research team that reviewed studies on acute flaccid myelitis (AFM), a rare poliolike illness, and enterovirus D68 (EV-D68) found good evidence the virus causes the condition, according to a report published today in Eurosurveillance.

EV-D68 was first identified in 1962 and until 2014 had caused small, sporadic clusters of generally mild respiratory illness. In 2014, however, the outbreaks in the United States and Canada were marked by severe respiratory symptoms, piling up 1,153 cases in the United States, with neurologic complications seen in 120 US cases and 5 Canadian cases.

CDC probe continues into AFM cause

The US Centers for Disease Control and Prevention (CDC) said it is still concerned about AFM, because it is a serious condition, but officials don't have a clear picture of a cause, and there are no known strategies for preventing it.

Based on its investigation into the US AFM cases, the CDC said EV-D68 wasn't consistently found in patients' spinal fluid, and it has noted that a wide range of pathogens can cause AFM.

Of 123 studies that the experts identified in their literature review, they included 20 in their study, including 7 epidemiologic studies that allowed them to investigate the association's strength or consistency.

Overall, their analysis suggested good evidence for EV-D68 as being the cause of AFM. They noted that although enteroviruses are neurotropic, AFM had never been linked to EV-D68 before, possibly because the incidence of the virus had been much lower in the past, masking rare complications, similar to what may have occurred with Zika virus before it triggered large outbreaks.

A change in virus or epidemiology?

The team also suggested that, based on indications from animal studies, EV-D68 strains apparently evolved after 2000 into three clades that seem to be highly neurovirulent. "It appears that the incidence of this infection and the clade-specific epidemiology have changed," they wrote.

More studies are needed to identify the timing and geographic changes in the virus and to determine if the changes would explain AFM's new association with it, the authors wrote—especially given the severity of AFM, ongoing outbreaks, and the lack of treatment or vaccine.

With 18 more cases, CDC says AFM may have peaked

AFM count tops 250 as CDC struggles to find cause