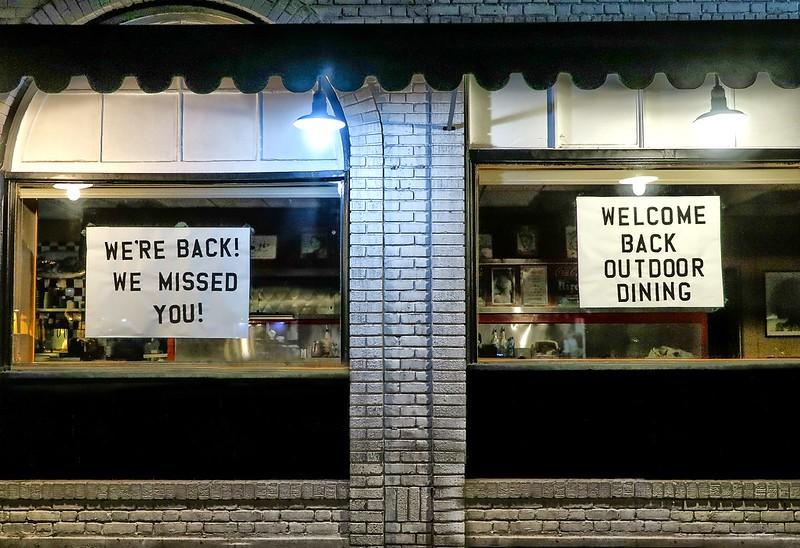 Six out of 10 Americans say the pandemic is improving, according to the latest Gallup poll, which represents the most optimistic portrait of American's attitude surrounding COVID-19 in the past year.

Twenty-six percent of those polled say the pandemic is staying the same, and 14% believe it is getting worse.

And though 7 out of 10 poll respondents said their lives have been seriously disrupted by the pandemic, some aspects of life are getting easier: Last April, 60% of Americans polled said they worried about access to COVID-19 tests, and now only 22% say the same.

Walensky: 'We've seen this movie before'

The optimism is linked to the steep decline of cases recorded since mid-January. But now, for more than a week, new case counts have plateaued, Centers for Disease Control and Prevention (CDC) Director Rochelle Walensky, MD, MPH, said today during a White House briefing.

Walensky warned that the new plateau—an average of 60,000 new cases per day and 2,000 deaths—is still too high, and places the United States in the same position it was in after a late summer surge.  She also said it was still too early to lift mask and social distancing requirements.

"We've seen this movie before," Walensky said. "We know what happens when you remove masks too quickly."

During the briefing neither Walensky nor Anthony Fauci, MD, the chief medical advisor to President Biden, provided new guidelines on how long fully vaccinated Americans need to remain masked and socially distant. Fauci did say, however, he would like to see an average daily number of cases around 10,000 before states begin to lift restrictions.

Also today Andy Slavitt, the White House senior advisor for COVID Response, announced the Federal Emergency Management Agency (FEMA) was opening two more mass vaccination sites, one in the Atlanta Falcons stadium and one in the Wolstein Center in Cleveland. Both sites will be able to vaccinate upwards of 6,000 people per day.

Slavitt said there are now 19 FEMA supported sites across seven states, with the ability to administer more than 60,000 shots per day. In total, Slavitt said the United States has administered 82 million doses of COVID-19 vaccine, more than any other country in the world, and 55% of people 65 and older have received at least one shot.

Slavitt said both the Atlanta and Cleveland mass vaccination sites would help increase vaccination among underserved populations. White Americans are still accessing the vaccine more than Black Americans, according to a new New York Times analysis of state-reported race and ethnicity information.

The vaccination rate for Black Americans is half that of white people, and the gap for Hispanic people is even larger, the Times found.

Today the CDC published new data in Morbidity and Mortality Weekly Report showing that mask mandates and limiting on-premise restaurant dining were associated with a reduction in COVID-19 cases from March through December across the United States.

The observational study was based on cases and deaths compared with county-level data on mask mandates and restaurant reopenings relative to the mandate implementation and reopening dates.

"Mask mandates and restricting any on-premises dining at restaurants can help limit community transmission of COVID-19 and reduce case and death growth rates. These findings can inform public policies to reduce community spread of COVID-19," the authors concluded.