Another COVID-19 warning for Europe as Slovakia announces lockdown 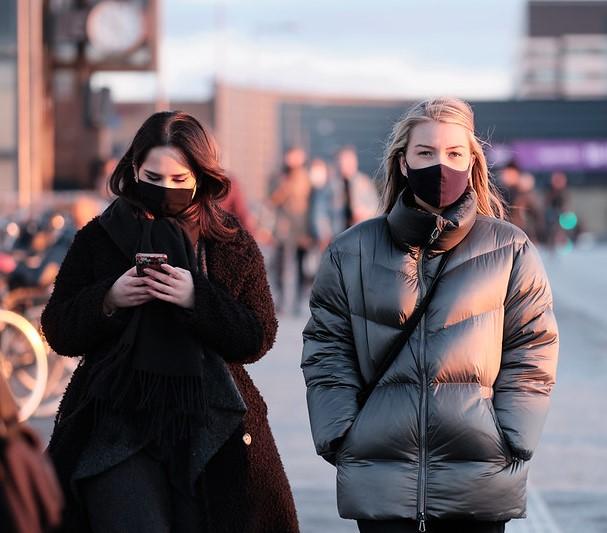 The European Centre for Disease Prevention and Control (ECDC) today warned of a high COVID-19 burden over the next 2 months, as Slovakia today announced a short lockdown to slow its surge, becoming the second European country to do so.

In its updated risk assessment, the ECDC said unless countries apply public health measures now, alongside a stronger push to get more people vaccinated, modeling projections suggest the burden from the more transmissible Delta (1617.2) variant will be very high in December and January.

Andrea Ammon, MD, the ECDC's director, said in a statement that there are still pockets of vulnerable unvaccinated people, even in countries with good coverage. Less than 70% of Europe's population is fully vaccinated, and overall protection isn't enough to limit COVID-19 cases and hospitalizations in the winter months.

In a major pivot for ECDC regarding boosters, the group recommended that all countries consider booster doses for all adults ages 18 and older, prioritizing those over age 40.

Ammon said re-introducing public health measures is another key step, which she acknowledged would be a challenge over the holidays and will require major efforts from authorities and the public.

"But now is the time to walk the extra mile," Ammon said. "We have safe and effective vaccines available and until a larger part of the eligible population is immunized, non-pharmaceutical interventions must continue to remain part of our daily routine."

'No country is out of the woods'

He warned of overreliance on vaccines for ending the pandemic, noting that since Delta arrived, reductions in transmission from immunization has fallen from 60% to 40%. And he pushed vaccinated people to continue to take precautions and for governments to order tailored measures to take the heat off their health systems.

"While Europe is again the epicentre of the pandemic, no country or region is out of the woods," he said.

At a WHO Pan American Health Organization (PAHO) briefing today,  Director Carissa Etienne, MBBS, said upward trends are already being seen in the Americas, which saw cases rise 23% last week, especially in the United States and Canada, along with some locations in the Caribbean and South America.

"Throughout this pandemic, Europe has been a window into the future for the Americas," the PAHO Director warned. "The future is unfolding before us, and it must be a wakeup call for our region."

Globally, cases rose 6% last week, marking a month-long climb, the WHO said yesterday in its weekly pandemic update. Deaths also rose by 6% compared to the previous week, with the Western Pacific and Americas regions reporting sharp increases in fatalities.

The five countries that reported the most cases include the United States, Germany, United Kingdom, Russia, and Turkey.

Slovakia today ordered a 2-week lockdown to slow its record surge, according to Reuters, becoming the second European country behind Austria to take such a strong step.

Slovakia's daily COVID-19 cases passed 10,000 for the first time this week, and officials said hospitalizations are at a critical point of limiting other care and potentially seeking help from foreign countries.