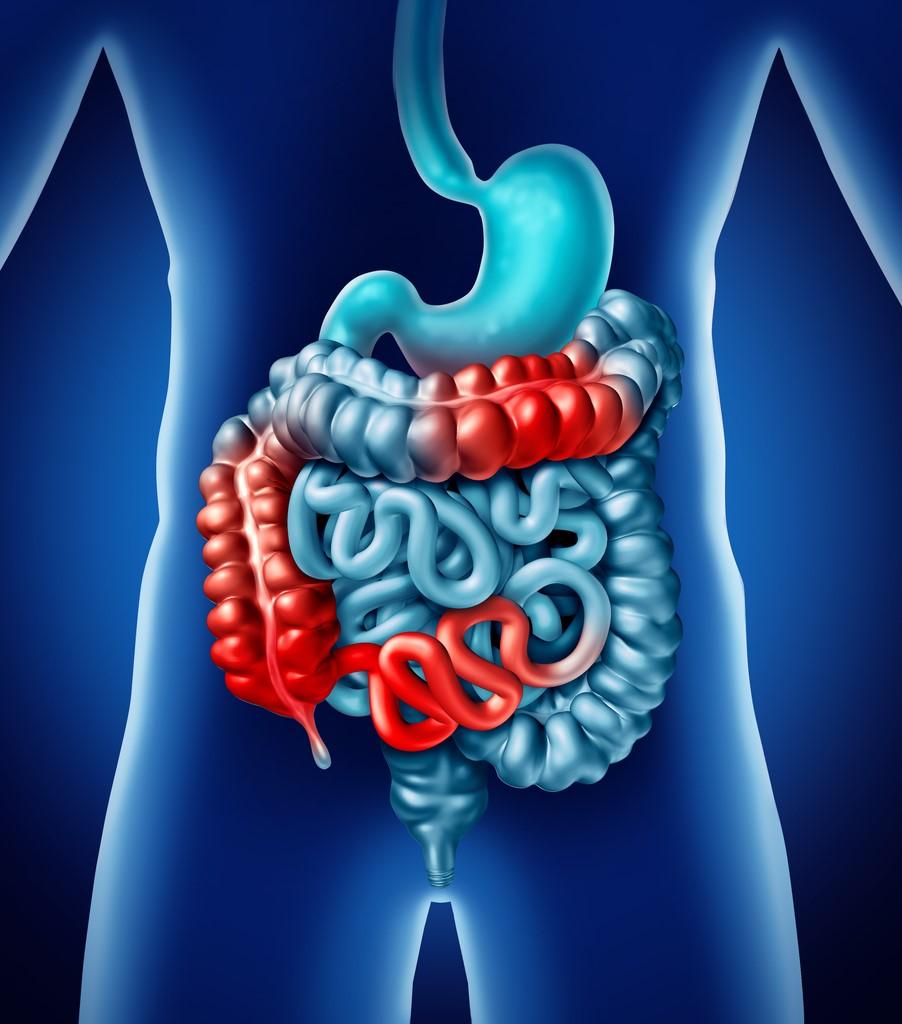 A new study suggests antibiotic use in people over 60 may be linked to an increased risk of inflammatory bowel disease (IBD).

The study, which will be presented at the upcoming Digestive Disease Week conference, to be held May 21 through 24, found that, in a cohort of more than 2.3 million adults ages 60 to 90, any antibiotic use was associated with a 64% increase in developing ulcerative colitis and Crohn's disease—the primary components of IBD. The risk rose with each additional dose of antibiotics.

The lead author of the study said at a DDW media briefing that people over 60 are one of the most rapidly growing populations of patients with IBD, for reasons that are unclear. While antibiotics, along with genetics and family history, have been linked to IBD risk in younger populations, no studies have looked at the connection in older adults.

"It's quite important to really understand what's driving this," said Adam Faye, MD, MS, of New York University Langone School of Medicine. "There's clearly something in the environment that's driving this new onset of older-onset IBD."

The findings are from an analysis of records from the Danish National Patient Register and the Danish National Prescription Register from 2000 to 2018. Using ICD-10 codes, Faye and his colleagues identified patients who were newly identified with IBD during the study period, then calculated incidence rate ratios (IRRs) according to antibiotic use 1 to 5 years prior to IBD diagnosis.

The researchers also looked at the classes of antibiotics used, and when they had been prescribed in relation to the diagnosis.

Overall, 10,773 new cases of ulcerative colitis and 3,825 new cases of Crohn's disease were identified among 2,327,796 people aged 60 to 90. After adjusting for age, sex, and calendar period, the researchers found that any antibiotic use was associated with an increased IRR of 1.64 (95% confidence interval [CI], 1.58 to 1.71) compared with no antibiotic use.

Faye said the findings are important for those who are treating older adults with new gastrointestinal symptoms, since IBD tends to be overlooked in this age-group. "It should be considered, especially if you've had a patient who's reporting that they've had multiple courses of antibiotics in the last few years," he said.

Faye also noted that it's another reason to promote judicious use of antibiotics.

Finally, Faye suggested the findings are another indication of a potential link between antibiotics and the gut microbiome—the collection of bacteria and other microorganisms that inhabit the gastrointestinal tract. A growing body of research suggests antibiotics could affect the balance of bacteria in the gut in a way that increases the risk of a variety of health issues.

"Maybe there's something in the microbiome that antibiotics are doing that's priming an individual to then later develop inflammatory bowel disease, and this really needs to be looked at further," Faye said.

In a news release on the study from the American Gastroenterological Association, Faye added, "Antibiotic stewardship is important; but avoiding antibiotics at all costs is not the right answer, either. If you're not sure what you are treating, I would be cautious. If patients are coming in with clear infections, and they need antibiotics, they should not be withheld because of these findings."