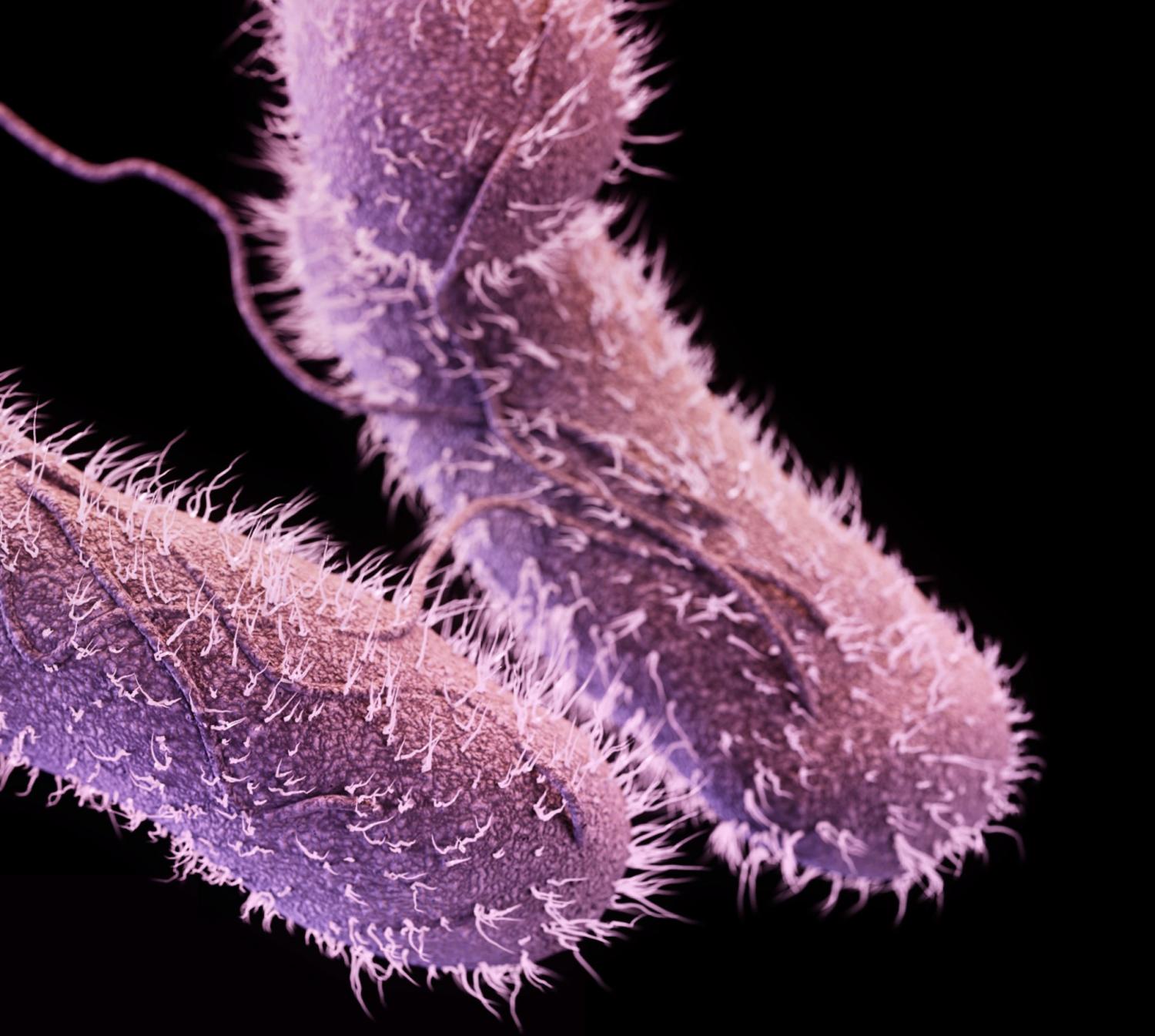 The Centers for Disease Control and Prevention (CDC) yesterday published new estimates of the incidence of antibiotic-resistant Salmonella infections in the United States, putting the burden at about 6,200 cases annually.

In a report in Emerging Infectious Diseases, CDC researchers estimate the overall incidence of resistant salmonella infections as roughly 2 for 100,000 persons per year from 2004 to 2012They also determined that clinically important resistance was linked to four specific Salmonella serotyopes: Enteritidis, Newport, Typhimurium, and Heidelberg.

Nontyphoidal Salmonella causes an estimated 1.2 million foodborne illnesses and about 450 deaths each year, according to the CDC. While most people who get Salmonella infections recover within a week and do not require antibiotics, more severe infections are generally treated with either ampicillin, ceftriaxone, or ciprofloxacin. Resistance to these drugs can result in increased hospitalization, invasive illnesses, and death.

Estimates based on surveillance data

The new estimates are based on data from the US Census Bureau and from two surveillance systems the CDC uses to track Salmonella and drug-resistant Salmonella: The National Antimicrobial Resistance Monitoring System (NARMS) and the Laboratory-based Enteric Disease Surveillance (LEDS) system. NARMS monitors resistance in Salmonella by testing isolates from infected individuals and determining the percentage of isolates that show resistance. LEDS collects Salmonella surveillance data, including serotypes, from state and territorial public health labs.

According to the LEDS data, there were 369,254 culture-confirmed Salmonella infections from 2004 through 2012. Four primary serotypes—Enteritidis, Typhimurium, Newport, and Heidelberg—accounted for 52% of all fully serotyped isolates. NARMS tested 19,410 isolates from 2004 through 2012, and overall resistance was detected in 2,320 isolates. Ampicillin-only resistance was the most common resistance pattern detected, followed by ceftriaxone/ampicillin resistance and ciprofloxacin nonsusceptibility.

Using these data, the researchers determined that from 2004 to 20012 there were approximately 6,200 resistant culture-confirmed infections annually. Overall incidence was 1.93/100,000 person-years for any clinically important resistance, 1.07 for ampicillin-only resistance, .51 for ceftriaxone/ampicillin resistance, and .35 for ciprofloxacin nonsusceptibility.

The predominance of these four serotypes, they write, reflects their ability to persist in food animals, be transmitted through the food system, and cause illness. It also suggests that strategies to reduce Salmonella infections caused by these four serotypes could have an impact on the incidence of resistant infections overall.

"The 4 major serotypes that have been driving the incidence of resistant infections should continue to be high priorities in combating resistance," the authors write.

The report also notes that two of these serotypes—Typhimurium and Newport—have been associated with outbreaks of drug-resistant Salmonella infections linked to contaminated meat, which highlights the need for NARMS to continue monitoring emerging resistance patterns by serotype.

The authors caution, however, that while this estimate of resistant Salmonella infection incidence will help define the magnitude of the problem and guide prevention efforts, it might be telling only part of the story. That's because it relies on culture-confirmed infections only.

The CDC has estimated that for every culture-confirmed case of Salmonella, there may as many as 29 undetected cases. That could put the annual US incidence as high as 180,000 cases.